A newer car isn’t always a better-looking one

A car getting a facelift is like a Hollywood celeb getting plastic surgery. It’s always done with the intention of enhancing their beauty, but the result is often quite the opposite. Most of the time, a car facelift will freshen up a model that’s beginning to fall behind in terms of contemporary styling, but there are also times where it goes wrong.

The general idea is to extend the life of the car model and revitalise sales figures, but these 5 cars were clearly referred to the wrong plastic surgeon.

A cult classic and a passionately defended automobile. Although we think the NSX is a little overrated, we still don’t think it deserved this cruel treatment. Produced from 1990 – 2005, this poor old sports car was subjected to some rather botched surgery in 2002, just 3 years away from its retirement. As we transitioned into the 2000s and pop-up headlights transitioned out, the big wigs at Honda stuck some rather large headlights onto the NSX to replace the old pop-ups. The result was the iconic and distinctive face being turned into something that looked a lot less special and really diluted the essence of the car. The legendary NSX suddenly looked a lot more like an MR2, which is a car that costs a fraction of the price.

Also known as the Hyundai Tiburon or Tuscani, the Hyundai Coupe was a very odd car, even before the horrific facelift. 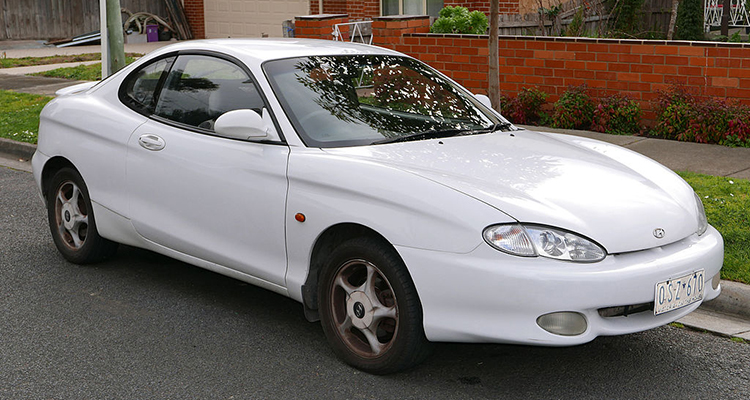 This sleek sports coupe was either fitted with a 111 hp 1.6 L, 130 hp 1.8 L or 2.0 L 140hp engine, none of which are particularly incredible. Generally, this car doesn’t get much praise at all, with its main selling point being that they’re very cheap to buy. So what did Hyundai do? They took this cheap and uninteresting car and turned it into a cheap and ugly car. 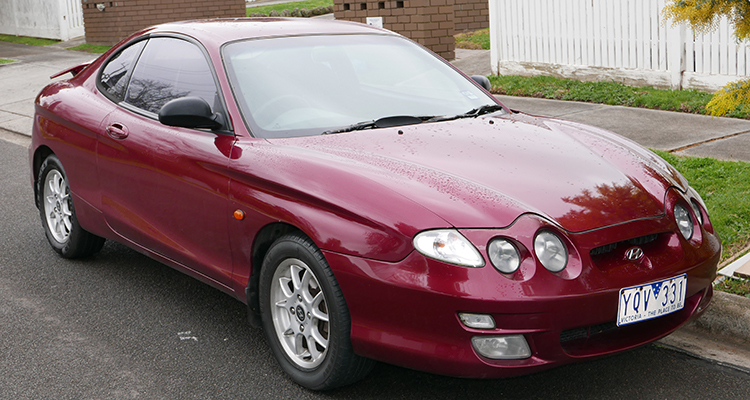 This type of styling may have worked for the gen 6 Celica, but it certainly didn’t mould very well to the Hyundai Coupe.

Another legendary car falls from grace. Subaru got it so right when designing the shape and style of the first gen Impreza sedans, especially the fantastic-looking WRX STI, but then came the second gen Imprezas. It seems Subaru realised that the car’s design was not quite as well-loved as the previous generation’s aesthetic, so they attempted a facelift… and then another one. The first facelift was ok, the second, not so much. This particular case is a bit tricky as it’s unfair to say that the facelifts ruined the car, but we can certainly say the whole period of 2000-2007 was a bit of a mess. Each facelift seemed to split the fanbase in half, with some loving it and some despising it, therefore separating a previously close-knit fanbase.

From scary London gangster car to smiley-faced cartoon car. Although, strictly speaking one could argue that this is not a facelift, we’re going to disregard the separate model names mainly because there was not enough of a drastic change for it to be branded as a different model. The X350 was handsome and refined. Jaguar decided to update it with “faux side air vents” (fake vents) and a revised face. They then slapped a new badge on it a called it the X358. 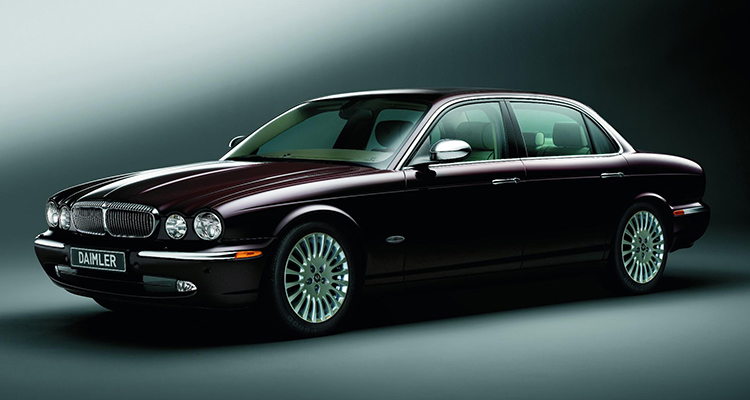 This unnecessary facelift resulted in the birth of a Jaguar XJ with a toothless smile that looks like it was designed more to be a friendly new character on a children’s TV show then it was to be sold to the public. A far cry from the mean and business-ready look the previous model carried so well. 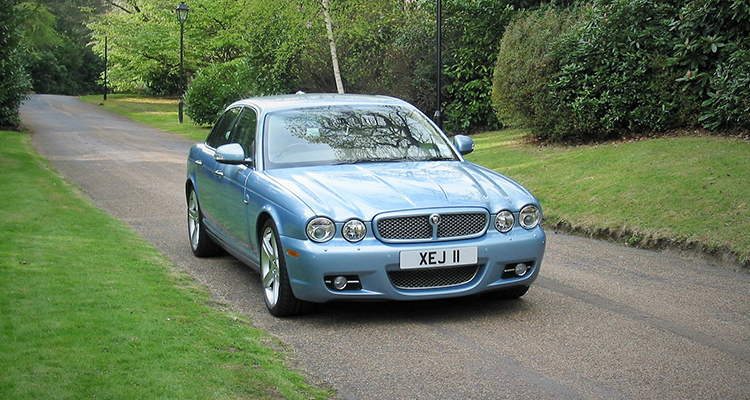 Again, another car that better suited pop-up headlights. Like the Jaguar, these Ferraris are also technically different models, but that’s just the manufacturers trying to fool us. 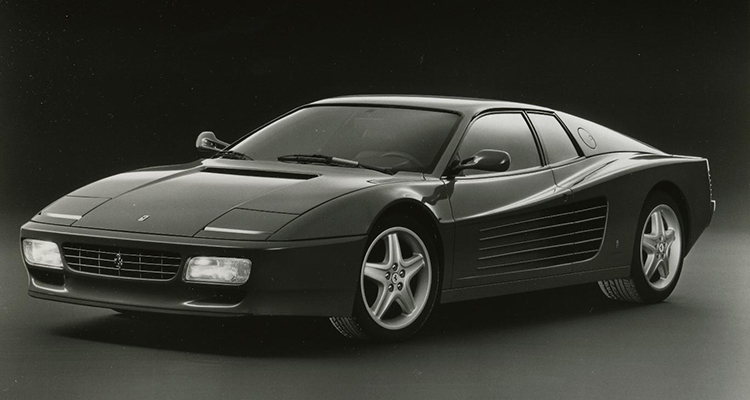 The 512 TR was the one to don the pop-up headlights and it looked absolutely marvellous. 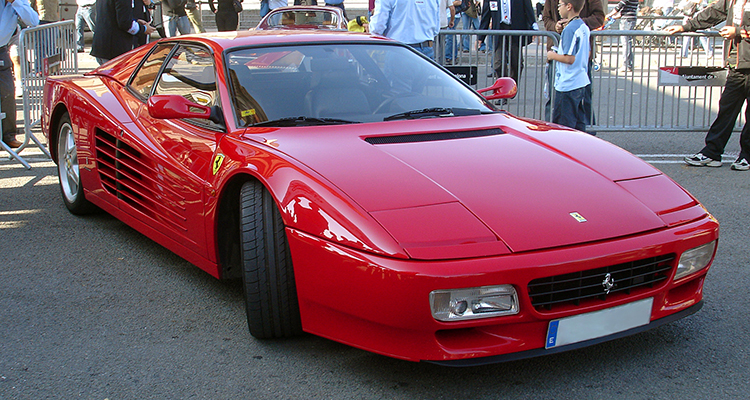 Then came the 512 M in 1994, complete with large plastic-looking lights and a smiley face, just like the Jaguar had. I guess it only takes two changes to ruin an otherwise gorgeous motor. 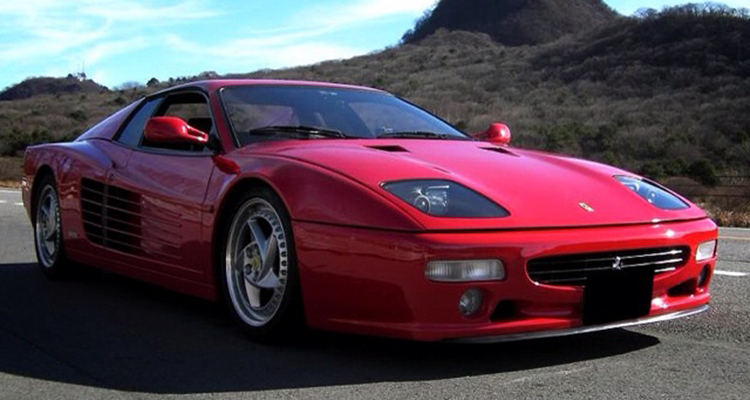