In the same way that people judge you on the watch you wear, what phone you use, who you voted for or what music you listen to, the car you drive is an extension of your own personality and is judged, heavily.

Unfortunately, some cars carry a certain reputation that could result in you getting laughed at, questioned as to why you bought it or just mocked in general for owning it. There are a number of reasons for this, from reputations of poor reliability to people not liking it because it got made fun of on Top Gear once. Here are 7 cars that don’t deserve the bad reputation that they have. This sporty roadster is sadly used as the butt of many jokes. Specifically, jokes about the owner’s manliness (if the owner’s male) or something about how they only bought it because they couldn’t afford a 911. To be fair, most Boxster owners would rather buy a 911 if they could, but we have to remember that they cost quite a bit extra. The Boxster is a fantastic roadster that’s not just fast, but also an amazing looking car. Unlike the 911, it has a mid-engine making it a better balanced car and many of those that have had a go in one will vouch for it being one of the funnest cars they’ve ever driven. So don’t insult it if you’ve never been in one! What’s the first thing you think of when you see someone drive by in a Prius? Probably some remark about how they’re smug environmentalist-wannabes looking down on you from their moral high ground. Or that they are absolutely clueless about cars and just bought a Prius so they can drive at 50 mph in the fast lane of the motorway. Well actually, the Prius is a great buy that’s packed full of features, some of which you wouldn’t expect, and the car lasts almost forever. On top of that, as we’ve said before in a Prius related article, many famous people such as Matt Damon, Will Ferrell and Cameron Diaz have owned them before, which means they can’t be that bad! Considering Toyota are usually well known for making very well-built and reliable cars, it’s sad to have a second Toyota car on our list. However, the Celica’s isn’t put down for being unreliable, but rather accused of being a wannabe sports car due to its incredibly RICE’d appearance, with owners often being teased for wanting a Supra but not being able to afford it. However, this little Coupe is a very fun car to drive and also quite practical. It has a huge boot and reasonable fuel economy as well as the ability to deliver a fantastic driving experience, thanks to the expertly balanced performance of the chassis, suspension, power and weight, allowing you to zip round corners at speed. Yes, the appearance of the car has the early 2000s written all over it, but for its time it was a nice sporty-looking option for those that didn’t want to spend vast amounts.

These tiny motors are iconic and instantly recognisable anywhere. Everyone knows what a Smart Car is, but that doesn’t mean everyone likes them. 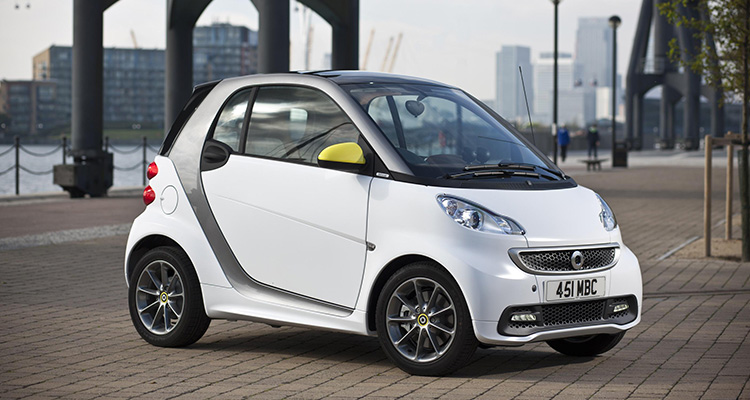 It wasn’t that long ago when people were tipping them over in San Francisco for the fun of it! They’re not the coolest looking cars out there and there has been complaints of the gearbox and suspension being awful, but they don’t deserve the bad rep they have.

If you’ve driven one, you’ll know that the interior is exceptionally spacious and you can whizz around in it faster than you’d expect to be able to. The fuel economy is pretty good, but not usually as high as 65-70 mpg like some would assume. The old models can be found for under £1000 nowadays, and the new Smart Cars really do look smart, with matte colour options and black alloy wheels, it’s time to change how we see Smart Cars. 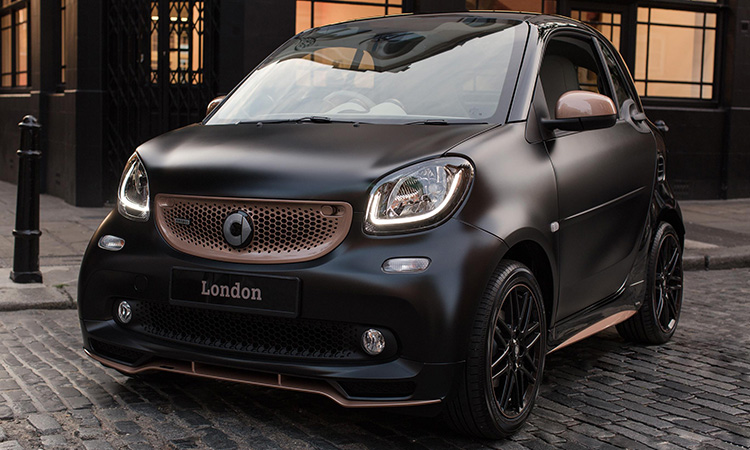 This is an interesting one as this car has a very odd and particular reputation… “It’s a hairdressers car”.

Who knows why this became a thing, but for some reason, owning this sleek roadster results in some juvenile name calling. The niche reputation probably isn’t as prominent as it used to be, but it still has a name for itself as a feminine car. The car looks wonderful and the latest models are particularly handsome with their angular lights and body. Not to mention that they’re made to give the driver an exhilarating ride, with loads of people praising it as one of the best rides for it’s class.

So, what’s the reputation that the Fiat 500 has? Unreliable, not very macho and a tacky interior. 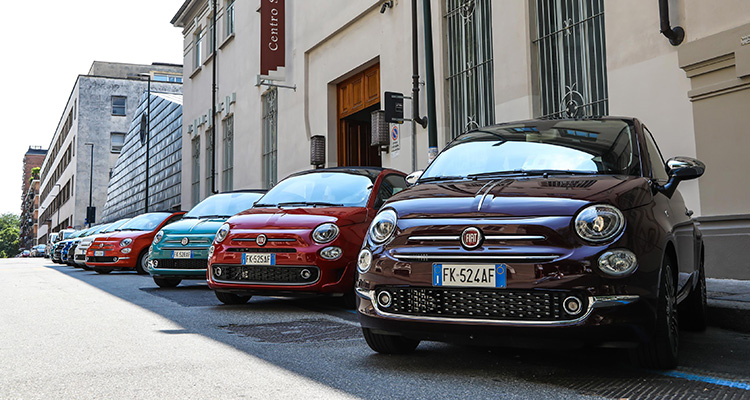 This little hatchback has brought a great amount of colour to our roads in recent years and even if it is unreliable, it’s unfair to say it’s not macho. The Fiat 500 Abarth sounds great and feels as fun as a go kart to drive, not to make it sound weak. Capable of 0-60 in under 7 seconds, the Abarth editions are actually fairly quick. The 500 also looks especially stylish and can often make other hatchbacks look dull. They’re quite commonly seen with decals, spoilers and even matte paint, giving these classic-inspired runarounds an eye-catching and trendy appearance. People like to laugh at it as it goes past, thinking to themselves “who would actually buy that?”. But I would like to argue that everything is ugly to someone, heck, some people think the Ferrari Enzo is ugly! The point is everyone has a different taste in cars and to many, the Juke is an uber-cool SUV that has a bold and unique design that dares to be different. Complete with a RICE’d up exterior (like the Celica), tech-heavy interior and Japanese reliability, it all makes perfect sense why someone would buy this motor. 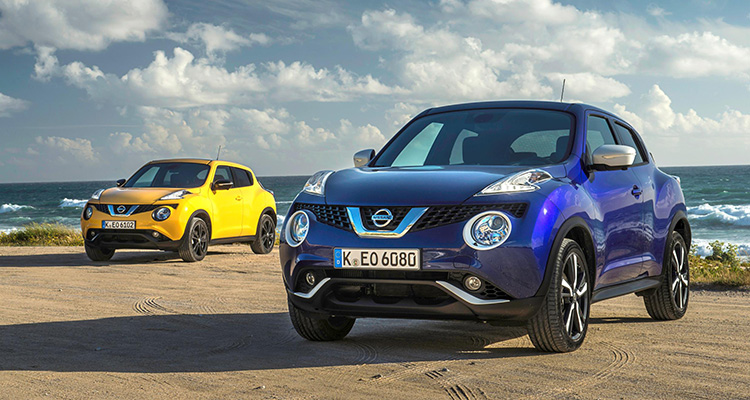 So that was just 7 of the many cars out there that have bad reps, but don’t really deserve the hate. There’s a car out there for everyone, and just because we don’t like a car, doesn’t mean it’s terrible.