BMW’s latest swanky compact SUV – the BMW X2 – arrived in UK showrooms in March, which means it can finally be yours after what felt like an age of teasers and concepts.

Pulling together bits of the daintier BMW X1 and Mini Countryman, the X2 is a lower, sleeker and sportier take on its smaller sibling and has been devised to primarily target urban and young (or at least young-at-heart) motorists who are keen to see their personal character reflected on the road through an emotionally-engaging car. 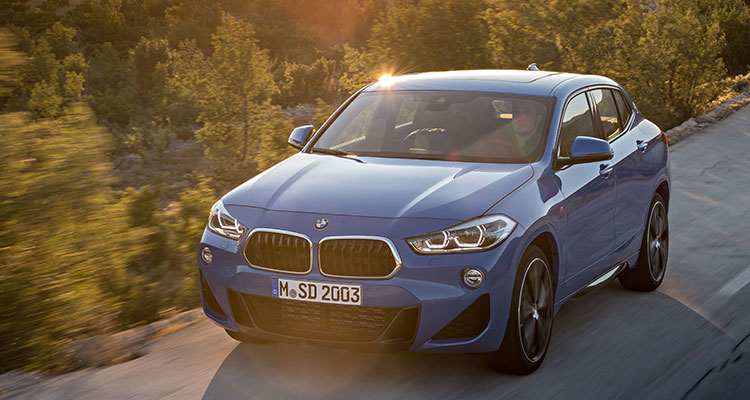 The British motoring press recently got to test the car, so the big question is, what did they think?

Top Gear was very fond of it, awarding the X2 a score of eight out of ten after being impressed by how its distinctive looks barely impacted on its interior space. In fact, they especially liked the interior describing it as ‘well executed’, going on to compliment the X2’s refined powertrains. 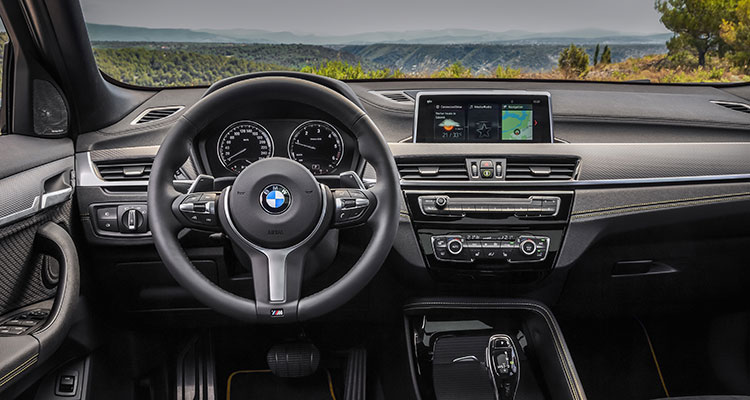 Downsides preventing it from a higher rating were the fact that there’s no all-wheel-drive petrol variant right now, while cornering wasn’t as fun as your regular BMW. Top Gear noted that for the price of an X2 20d xDrive, you could have a 3 Series Touring with the same diesel engine, so naturally, they had to resist comparing the pair. 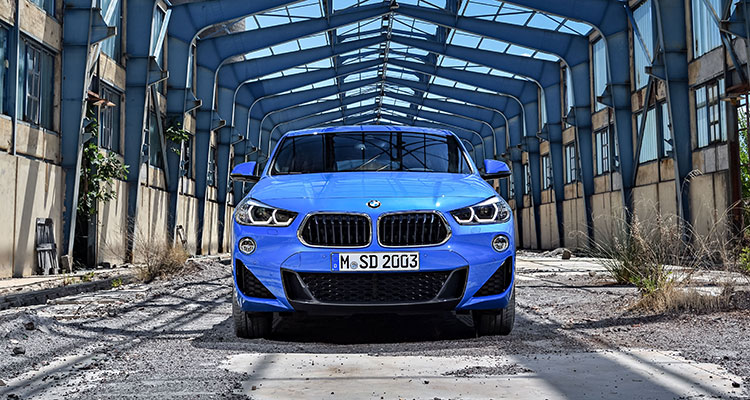 One notable trait was that the X2’s ride was firmer than the 3 Series estate, feeling heavy over a succession of tight bends with little in the way of steering feedback. However, they did add that for a crossover SUV, the X2’s handling was very agreeable and that performance wasn’t “at all bad”. That said, they did suggest holding off for the sharper and zippier 25d. Rear more from Top Gear here. 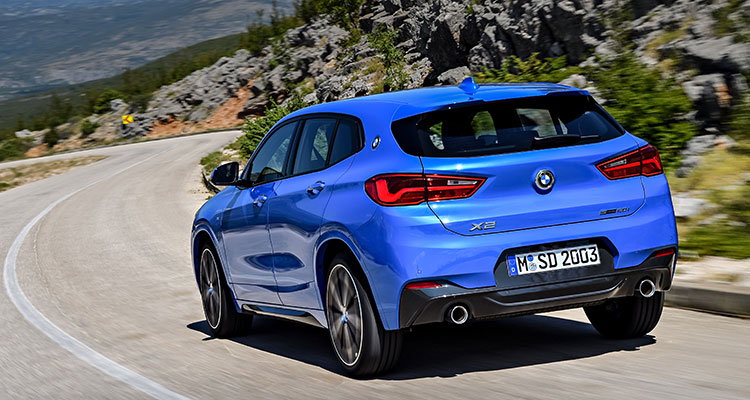 They issued a similar score of 4.3 stars out of five – again, praising its looks and easy personalisation, but sneering at the fact it has a smaller boot and less rear space than the X1. 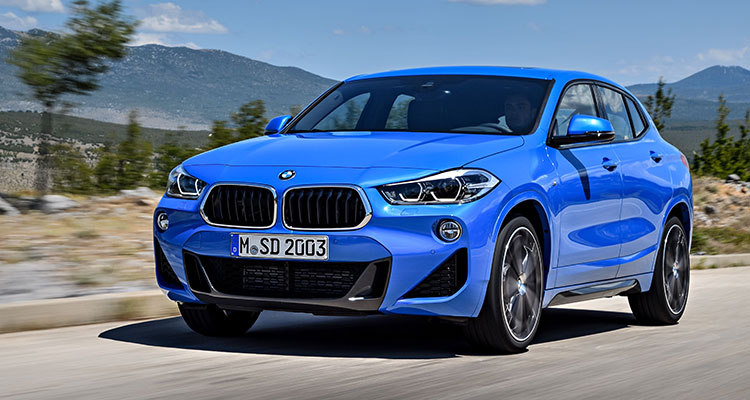 With on-the-road prices ranging between £34,985 and £38,335 before extras, they also felt BMW was asking a bit too much for a car that wasn’t as fun to drive as a 1 Series. Overall though, Parkers labelled the X2 as ‘quite a cool thing and a seriously polished product’. Read more from Parkers here. 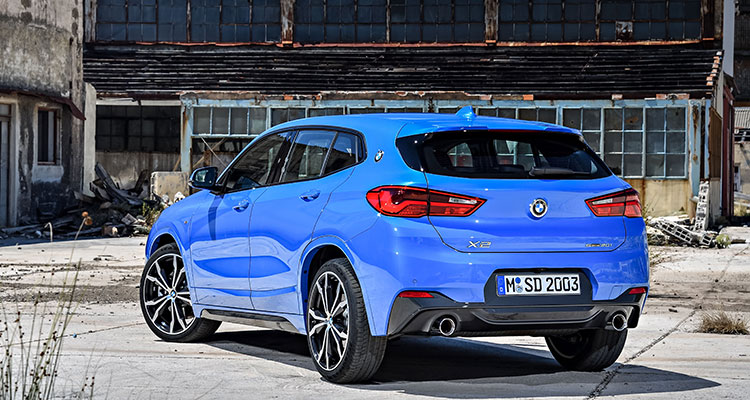 CarWow echoed many of Parkers’ gripes, deeming it quite expensive for a small SUV, albeit one with sporty styling and an intuitive infotainment system. 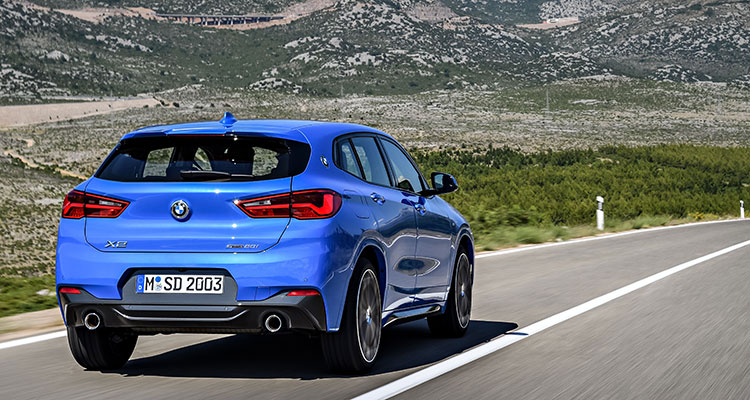 It noted that while this SUV hadn’t been built for taking off-road, ‘it does drive surprisingly well on it’. CarWow said that the X2’s level of class was obvious from the moment you jumped in the driver’s seat, with an interior awash with high-quality plastics and cool-looking trims. They also liked how everything was easy to use. Read more from CarWow here. 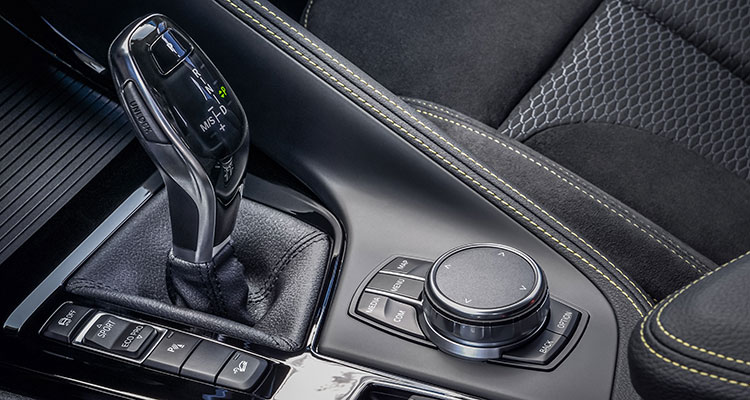 They awarded four out of five stars to the X2, hailing it good to drive, thanks to its sharp steering, even if it does fall short on practicality and lacks a view as commanding as its rivals like the Mercedes GLA, Audi Q2 and Jaguar E-Pace – it’s that latter point that lets the X2 down the most, Auto Express felt. 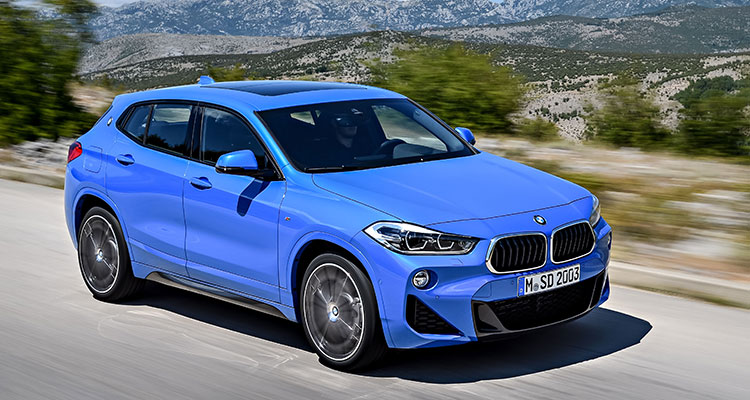 Upon reflection though, Auto Express couldn’t deny that the X2 was an appealing package for premium crossover buyers keen for something different. Read more from Auto express here. 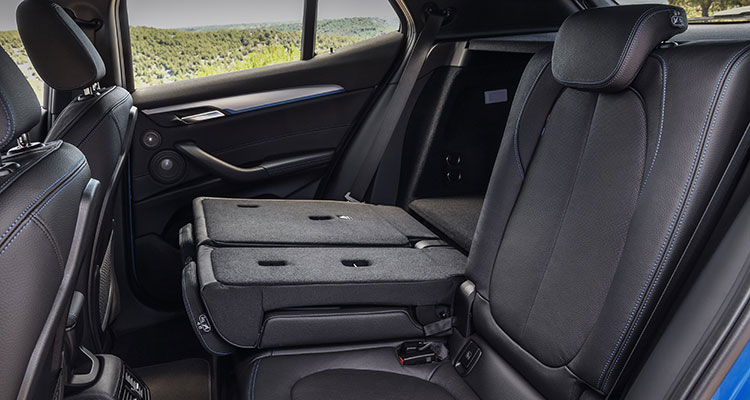 The general consensus is that the X2 is a four-star car, at least to the neutral.

To its target market, the X2 delivers everything it should and more, packaging a slick interior and well-balanced powertrains in a sleek and chic SUV.