If you’re on Motor-Vision, it’s highly likely you’re quite fond of cars. We’re not afraid to say that we love cars, but with any model that instills any degree of passion, there are uber fans who take their love to a whole other plain.

Here, we’re focussing on those very cult cars, which are not far from evolving into religions. 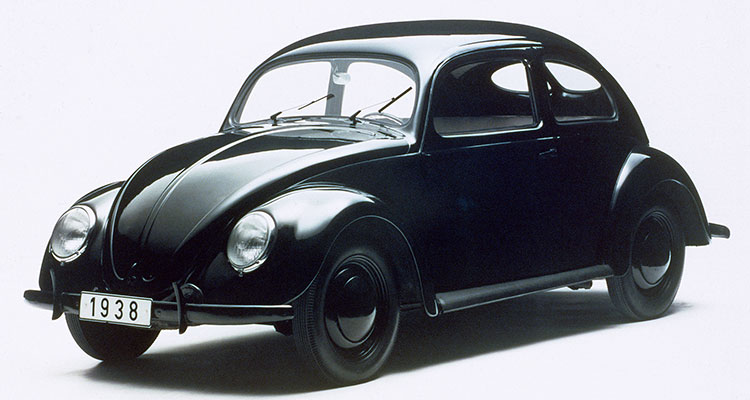 This cutesy two-door, five-seat car is the ultimate example of a cult car. More than 21 million have been built since the late 1930s – no other car has been produced for a longer stretch of time. 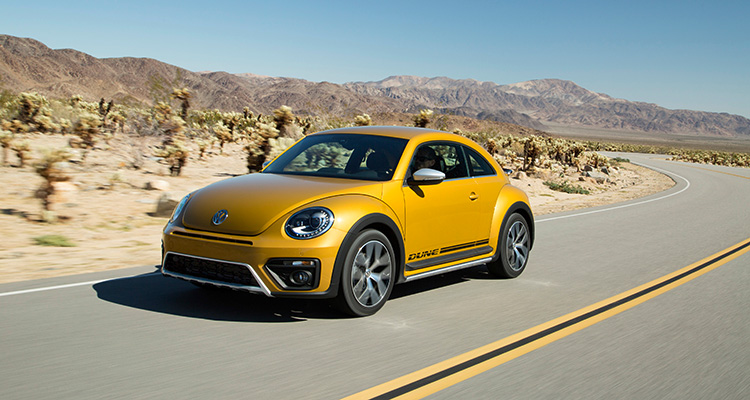 Festivals dedicated to the humble bug are held around the world, with modders showcasing their most extravagant additions and restorers investing months, sometimes years, and vast piles of cash into reviving wrecked shells into gleaming gems that far surpass their original glory. 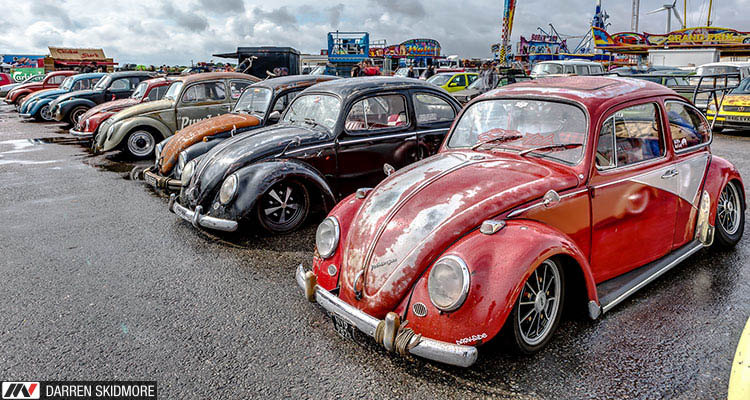 They’re used for various forms of motorsport, from drag racing and rally to Formula Vee and the Baja 1000 off-road race. 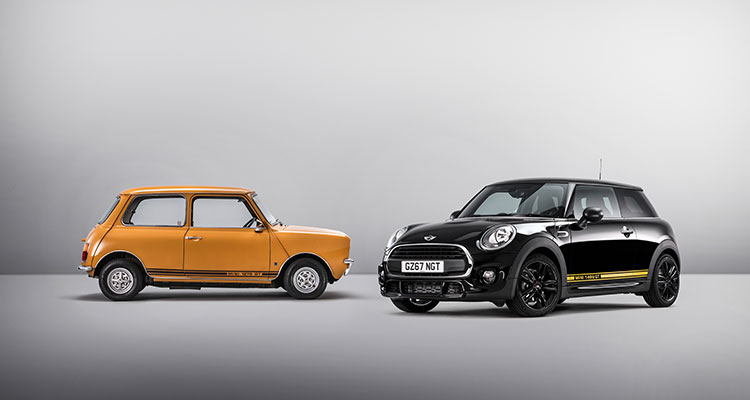 The Mini residing in showrooms today is a very different animal to the original, which is arguably the most recognisable icon of 1960s British popular culture. 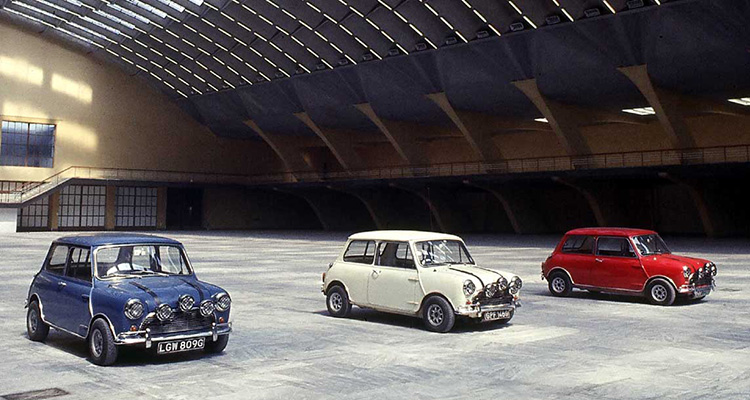 Designed by Sir Alec Issigonis, it was voted the second most influential car of the 20th century behind the Ford Model T and is perhaps the biggest on-screen movie talent, thanks to The Italian Job. 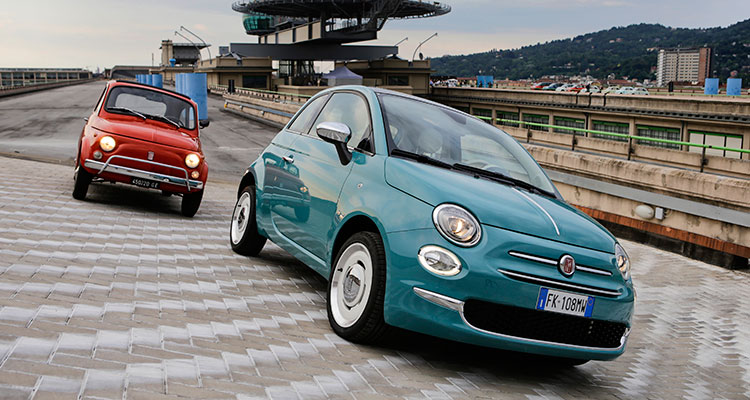 You could view the Fiat 500 as ‘the Italian Mini’ but this dinky city car predates the Mini by two years. Initially powered by a 479cc two-cylinder engine, it was dreamt up as one of the first purpose-designed city cars. 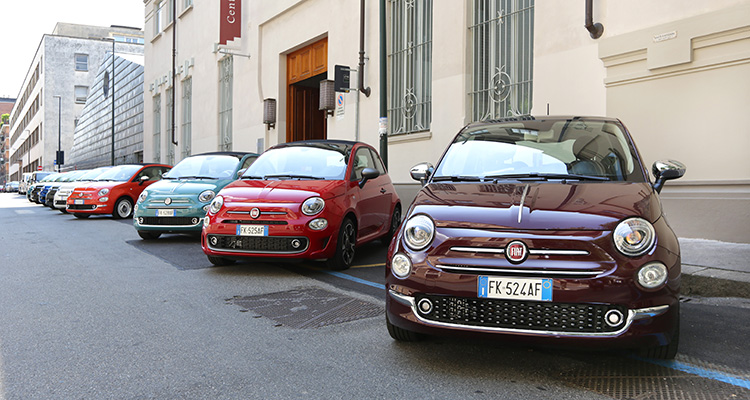 The goal was a cheap, practical town car, which is what it was, but Fiat couldn’t have imagined they’d have such a resounding cult hit on their hands. 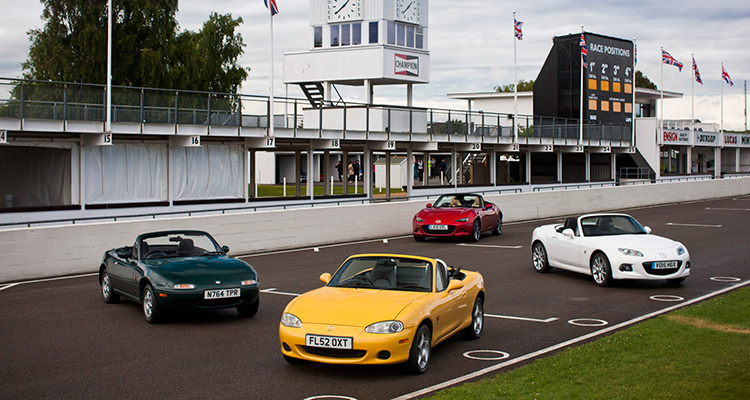 Everything so far has been around since at least the 1950s, which makes this sturdy roadster one of the youngest entries on this list, but even so it’s been around for the best part of three decades.

The MX-5 doesn’t leave much middle ground, either you want/have one or you can’t stand them and seize every opportunity to hurl abuse and mockery at them. 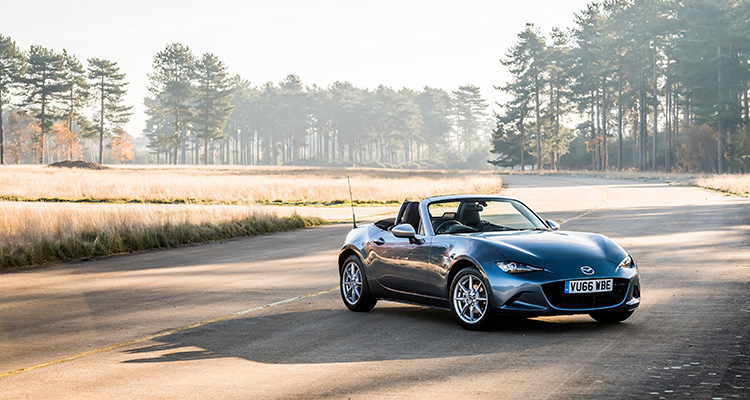 Aside from their rust-prone sills, the MX-5 is a prime example of Japanese reliability, with their near-indestructible engines capable of taking you well into six figures.

This kind of resilience makes them ideal for modders and you’ll find regular MX-5 gatherings in every major city around the world. 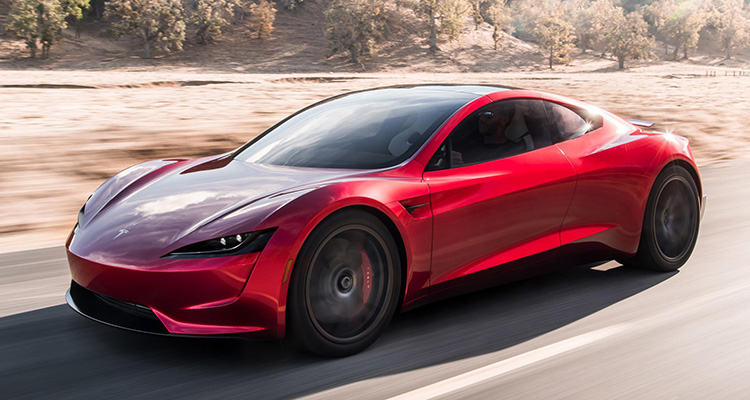 Electric car fanatics are as passionate as they come. Maybe it’s the novel combination of boundary-pushing technology and super fast cars but Tesla fans are a different breed of car lover. 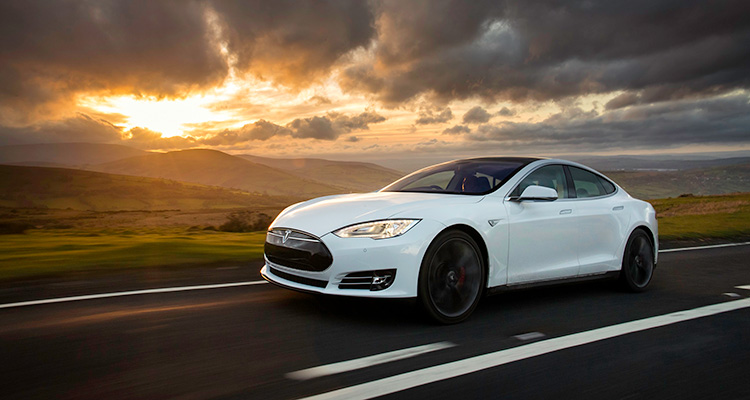 With a 2.5-second 0-60mph time, the Model S is officially the quickest production car in the world, while few cars have the balls to brandish gullwing doors like the Model X does.

Which car are you most passionate about? Tell us down there in the comments.