Most people get in a car to go somewhere: work, the shops, to meet pals. Others drive just enjoy the thrill of exploiting all that horsepower and seeing what a car can do. But rarely, in fact barely ever, does anyone enter a vehicle with the explicit reason of getting some shut-eye.

Car manufacturers don’t boast about how their latest model will guarantee you some quality snooze time or how it comes with built-in duvets as standard.

So, what’s this feature about? Well, this week marks National Sleepover Day (May 9) and in respect of this little-known commemorative day, now seemed to be the perfect time to investigate this sleepy sector.

Some of you may be wondering if it is even legal to sleep in your car in the UK and the answer is yes.

One in five serious accidents are caused by someone falling asleep at the wheel, so it’d be at the detriment of road safety to outlaw in-car kipping.

However, there are two caveats. First, you must be legally parked in a safe location that does not cause a hazard for other road users. Be wary of spots that have a maximum staying time, such as service stations or supermarkets.

Secondly, you must not be under the influence of drink or drugs, so if you’re thinking of sleeping in the pub car park after a heavy night, make new plans.

Aside from that, there’s nothing stopping you from catching some zeds in your Z4, although a roadster would be one of the worst kinds of cars to sleep in, so which would be good?

It’s one of the largest Fiat cars you can buy right now but it’s hardly the most spacious car around.

However, there’s one key feature that secures it entry to this list: a coffee machine. 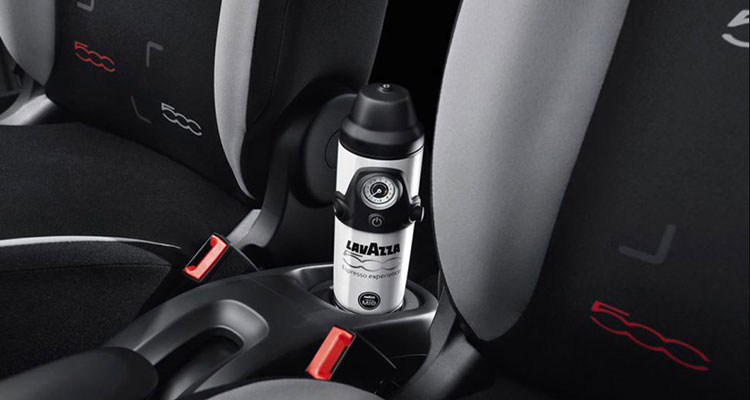 The 500L is still the only car on the market that boasts its own espresso maker, which means you can start the day with a cup of joe just like you would if you had woken up at home.

Side note: the actual coffee machine is a bit of a faff and ridiculously noisy but y’know, the option’s there…

This compact city car might be a bit of a squeeze for sleeping in, but no other car can guarantee you a clear starry sky every evening like the Adam with its Stars Illuminated Headliner. 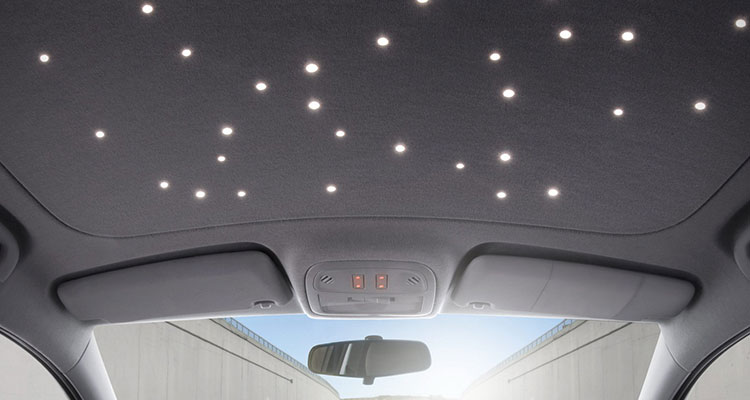 The longest car in the world

Everyone values legroom, especially if you’re lying your whole body’s length, so which car could be better to stretch out in than ‘the American Dream’ – aka the longest car in the world. 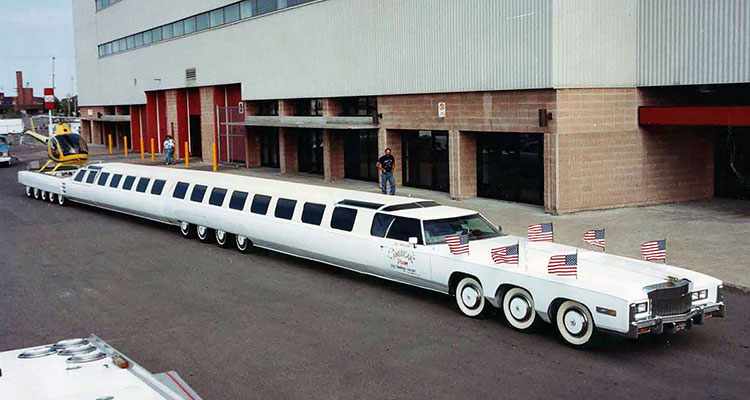 At 100 foot long, it needs 26 wheels to move and has its own jacuzzi, diving board, a helicopter pad, and most importantly in this case, a king-sized water bed. Despite its lavish nature, it’s not actually road legal. Originally designed in 1986 by Jay Ohrberg of Burbank, California, it was used as a promotional vehicle before being abandoned at the end of its lease. It resurfaced in 2012 albeit in pretty poor shape, with tears in the roof, damaged bodywork, broken windows and a rusty jacuzzi. Thankfully, it was picked up by New York’s Autoseum Automotive Teaching Museum and is now being to teach students how to fix, build and fabricate cars.

Pretty much any D-segment estate

If you came here for serious answers, look to the Mondeo, Superb, Passat, A4, Insignia, V60; we couldn’t settle on a specific model but name a D-segment estate and it’ll most likely be up to the job.

Pretty much any MPV Which car would you choose to sleep in? Let us know down there in the comments…