The 25th annual Goodwood Festival of Speed (FoS) is finally underway and it has been delivering in spades, just like always.

Almost every car maker under the sun makes the effort to show off its most extreme models here, but not every petrolhead can make it to the West Sussex event. Luckily, we’ve got you covered – here are all the best bits of this year’s Goodwood FoS.

McLaren used its appearance at Goodwood to give the world its first look at the new 600LT.It is said to be the lightest, most powerful and quickest road-legal Sports Series McLaren, with a power output of 592bhp and a dry weight of 1,247kg, giving it a power-to-weight ratio of 474bhp per tonne. 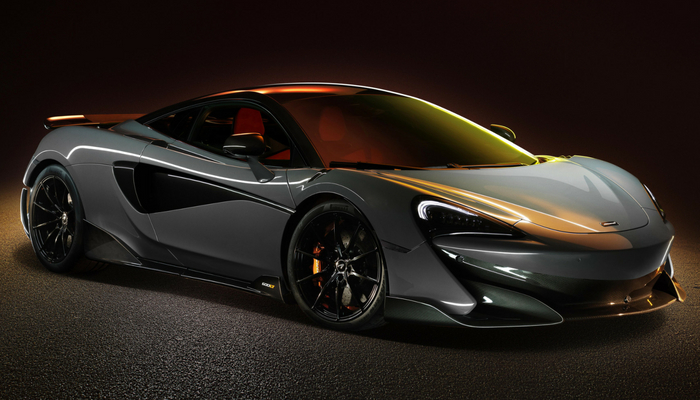 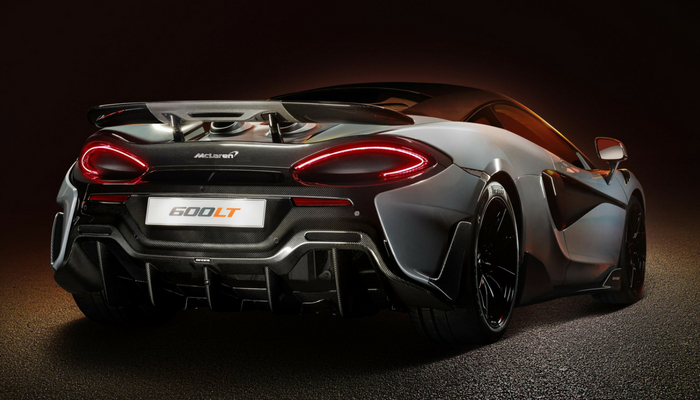 A new V8 engine with 540bhp has found its way into Maserati’s Bentayga rival. Receiving its global unveiling at Goodwood, the Levante GTS Twin Turbo V8 re-engineers the V90 architecture of the 3.8-litre unit in the flagship Quattroporte GTS to work with Maserati’s Q4 Intelligent All-Wheel Drive System. 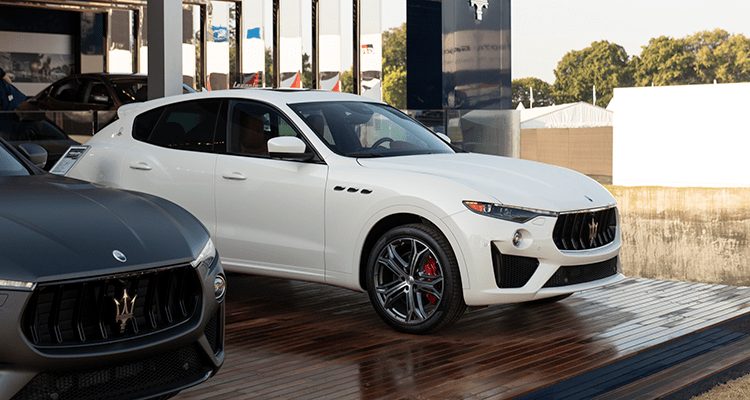 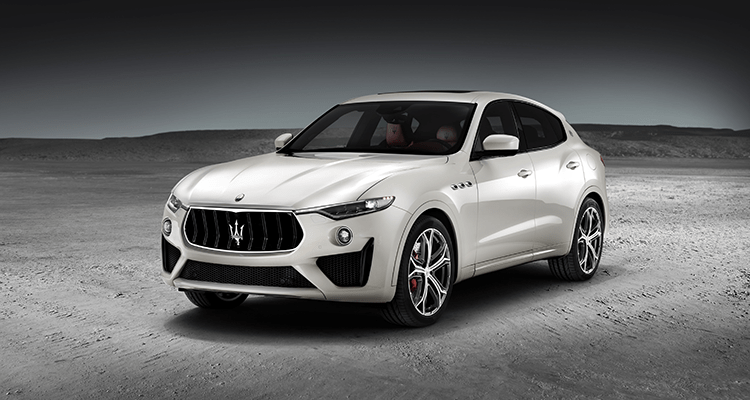 What do you get when you let Italdesign work its magic on the Nissan GT-R? The GT-R50 prototype, which is being shown off for the first time at Goodwood. 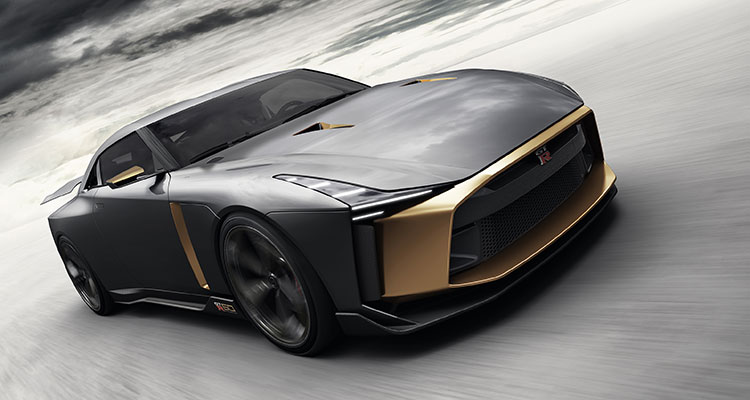 Aside from all the extra styling flourishes, the car uses a hand-assembled 3.8-litre V6 VR38DETT engine to produce around 710bhp – which is loads more than the 471-591bhp you’ll expect from any other GT-R. Only 50 will ever be built, if it makes production at all. Read more on the Nissan GT-R50 by Italdesign 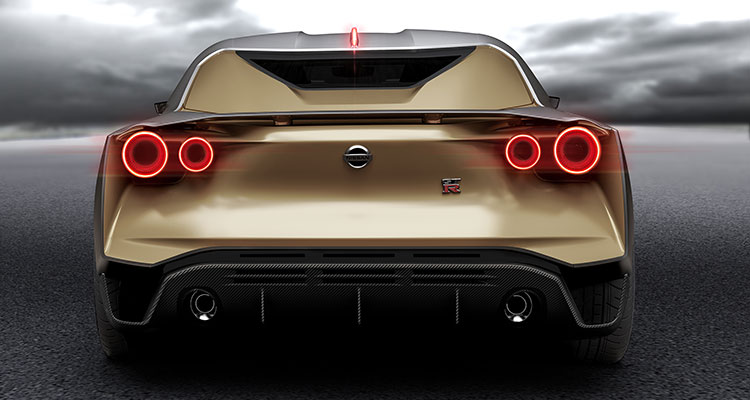 2018 marks 70 years of Land Rover and to mark the major milestone, a convoy of 70 rare and important Land Rovers took part in a parade up the famous Goodwood Hill. The procession was led by a recreation of the very first Land Rover – a centre steer prototype – and ‘HUE 166’; the first Series I pre-production prototype from 1948. 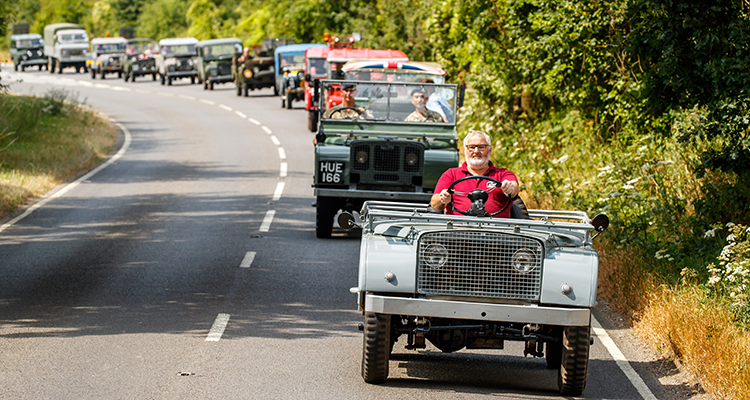 Completing the parade was the Defender (RIP, for now…), all four generations of the standard Range Rover, two iterations of the Rangie Sport, five gens of Discovery, the Discovery Sport, Freelander mk1 and mk2, Range Rover Evoque (fixed roof and convertible) and the Velar. 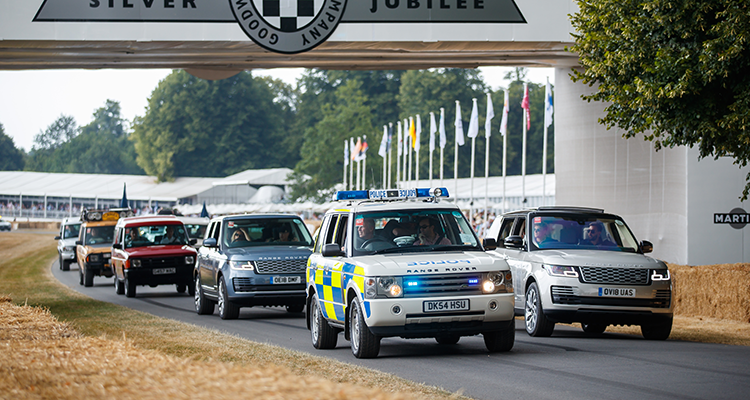 Unbelievably, before this week, Rolls-Royce had never showcased its full car portfolio in public. 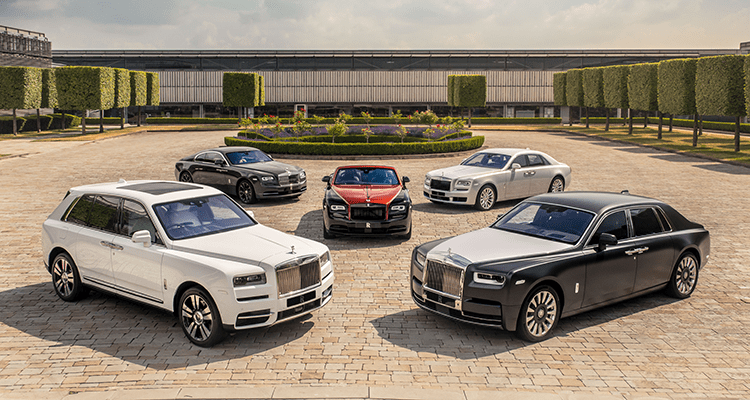 That all changed at Goodwood, where the luxury car maker showed off its new Cullinan SUV alongside the rest of the current Roller range, including extremely rare versions of the Dawn, Wraith, Ghost and its Phantom flagship. 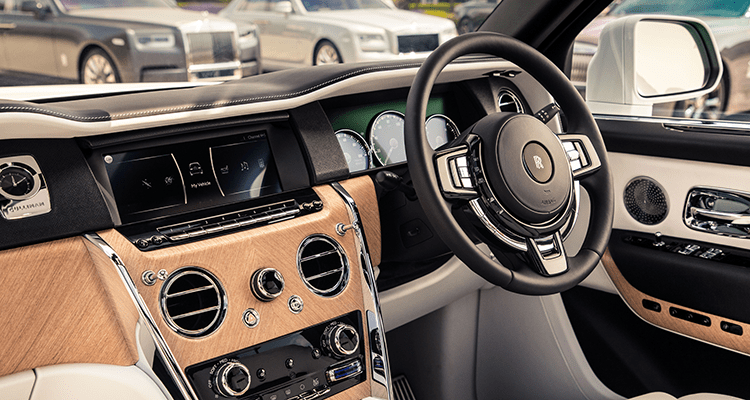