Millions of cars are sold in the UK every year. We’re not just talking about shiny new cars, fresh out the factory, but those preloved used cars too.

Switching our attentions to used cars though, the market is three times bigger, with 8.2 million already-owned cars changing hands in 2016.

When it comes to shopping for brand new cars, Brits buy the Ford Fiesta more than any other model by quite some way, and that has been the case since 2009, but what about in the considerably busier second-hand market?

Official figures listing the top ten best-selling used cars aren’t due for another few weeks, but, in the meantime, Auto Trader – that evergreen hub of used motor ads – has revealed the cars that users searched for the most in 2017. This eternally popular family hatch has racked up seven generations since first launching in 1979. The latest model, which arrived in 2015, is one of the most accomplished Astras yet, so it’s no surprise that it would be one of the most popular models among used car buyers. Perhaps the priciest and most premium entry in this list, the E-Class has a reputation for ticking all the boxes, while including a hefty dash of luxury too. Despite Audi’s popularity, it’s kind of shocking to learn that there’s only one car from the four-ringed brand on this list; at least it’s a good‘un. It may be number one in the new car market, but in the land of used cars, the Fiesta ranks a modest seventh. 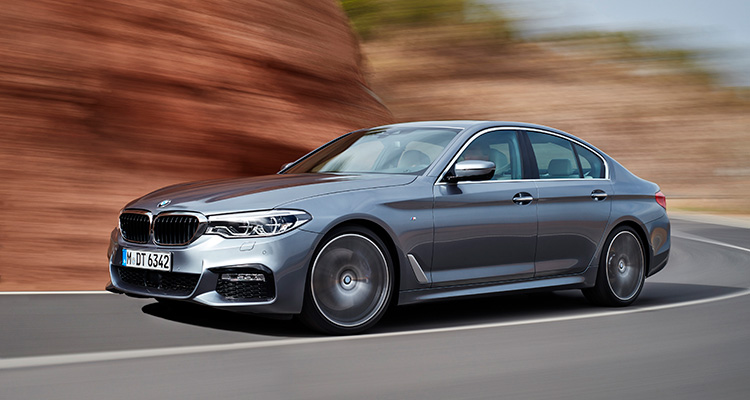 Take everything we said about the E-Class earlier and apply it to the 5 Series. It’s a belter, but buyers should be wary of any examples carrying six-figure mileages. If you want style, performance, a snazzy cabin to feel all posh in, but nothing too big, you’ll be wanting a 1 Series and, in 2017, plenty of Brits were interested in this high-end hatchback. Before the Fiesta commenced its dominance of the new car market in 2009, the Focus was king. New, it is still a top five car today and, in the second-hand market, interest remains rife. The C-Class has long been one of the major achievement milestones up the company car ladder, which means there are plenty of decent used examples kicking about. There was a time when it seemed that the Dieselgate emissions scandal would severely damage VW’s reputation. But that doesn’t seem to have happened, because it’s the UK’s most searched-for used car, second only to… Although being another company car favourite, the 3 Series can be all things to all motorists. It packs faultless handling, superb performance, attractive running costs and a swish interior, all wrapped up in a graceful Bavarian design.

Ivan Aistrop, Auto Trader’s road test editor, said the number of premium manufacturers that appear in the list suggests that British car buyers are very keen on spoiling themselves.

He also reckons that the recent diesel-bashing dished out by much of the British media hasn’t really dented the appeal of oilburners.

“The list of most searched-for diesel cars contains more premium products than for any other fuel type, suggesting that diesel cars are still desirable for buyers despite recent negative press coverage,” Mr Aistrop commented.

Elsewhere, the Nissan Leaf and BMW i3 were the most searched-for electric cars, with Toyota’s Auris and Prius being the most popular hybrids.

If you’re in the market for a used car, get an insurance quote you can trust from Performance Direct