Alfa Romeo Stelvio Quadrifoglio: All you need to know

Alfa Romeo came out with its first ever SUV in 2016: the Stelvio. Critics were impressed overall, but Alfa knew there was untapped performance potential there and hence, we have this: the Stelvio Quadrifoglio. 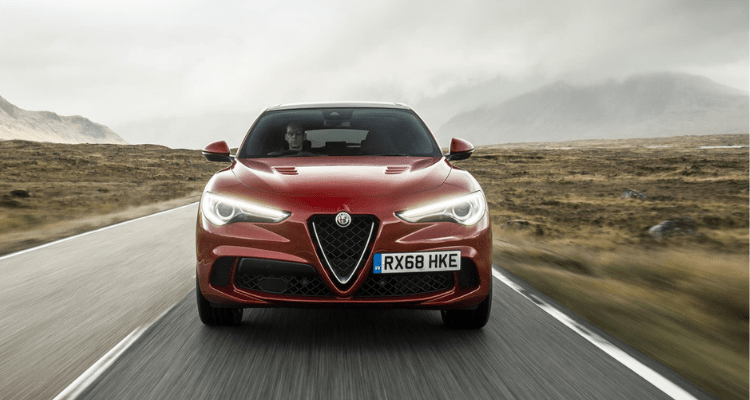 This is what you’re here for. Under the bonnet of the Stelvio Quadrifoglio is a 2.9-litre V6 bi-turbo petrol engine, linked to an eight-speed transmission.

This means it can go from zero to 62mph in just 3.8 seconds, before reaching a best-in-class top speed of 176mph.

The eight-speed auto gearbox has been specifically calibrated for the Quadrifoglio with gear shifts in just 150 milliseconds in race mode. 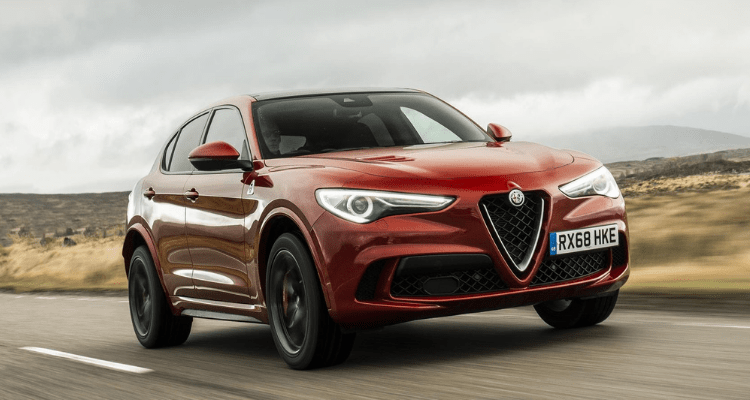 At the centre of the dashboard is Alfa’s 8.8-inch infotainment system with Apple CarPlay and Android Auto.

The ride and chassis benefits from the addition of chassis domain control, active torque vectoring and active suspension. 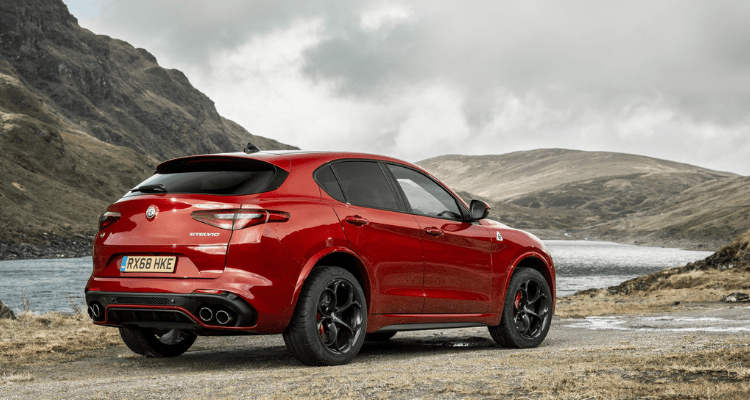 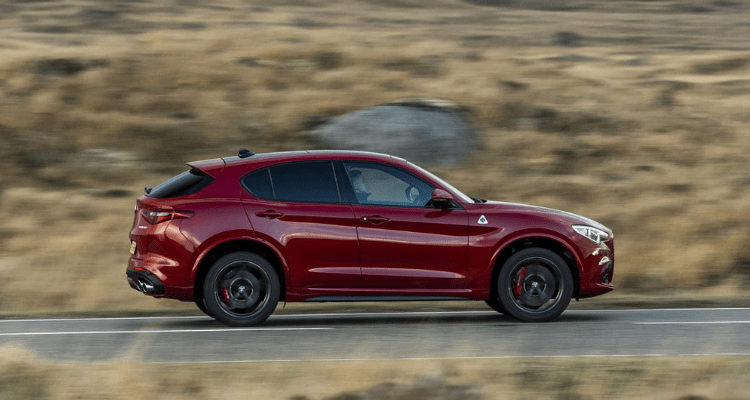 This probably isn’t the biggest concern for the target market, but on a combined cycle, the Stelvio Quadrifoglio returns 28.8mpg whilst emitting 227g/km of CO2. 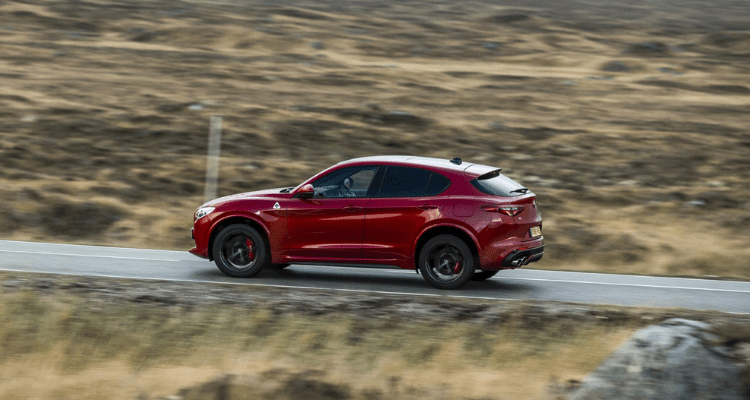 Alfa Romeo is asking at least £69,500 for its Stelvio Quadrifoglio.

The Stelvio Quadrifoglio is the fastest SUV around the iconic Nurburgring, clocking a new record for its class at 7 minutes 51.7 seconds. 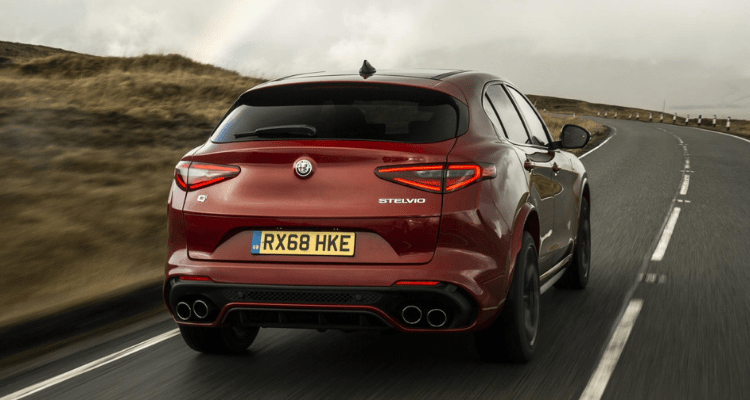 To celebrate this achievement, Alfa threw together a special edition Stelvio Quadrifoglio.

Why 108? Because that equates to one for each year of Alfa Romeo’s history.

This special edition model comes with exclusive features, including a numbered badge in the carbon fibre dashboard insert and unique ‘circuito grey’ livery, only available on this variant.

Is the Stelvio Quadrifoglio one of your dream cars? Let us know in the comments.