The media loves Lewis Hamilton. Loves to hate him, that is.

He’s an easy target for attention grabbing headlines, always giving the various news and magazine outlets something to get people reading. The most recent scandal was of course the “nephew wearing a dress” incident which was covered by virtually every major tabloid outlet out there. But it’s not just that, there are a great number of stories that have happened over the years, of which we will be referring to, so let’s get started. 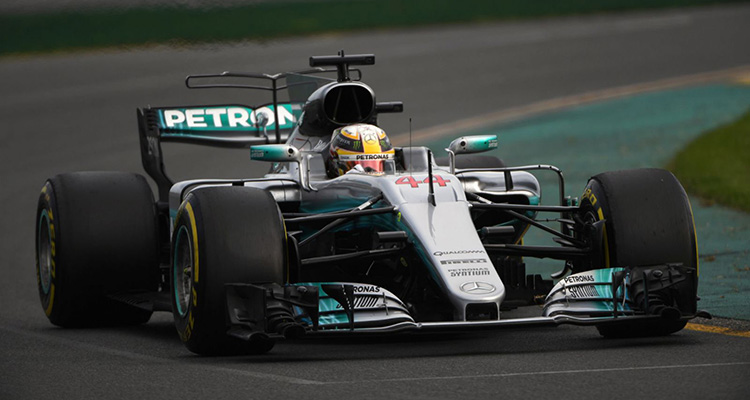 His most recent trip up involved him filming his young nephew (4 years old) and teasing him for wearing a princess dress.

This angered many people and he was heavily criticised for gender-shaming and bullying. Yes, it’s easy to jump on the bandwagon of the media-fuelled witch hunt, but it’s much harder to stop and think for a minute, withhold immediate judgements and try to see the other side of the argument. Because it’s harder, less people do it. We’re all pointing fingers at LH and accusing him of being ignorant to more open-minded conceptions of gender. Of course, his nephew should be able to wear a dress if he wants and shouldn’t be publically humiliated by his rich and famous uncle. 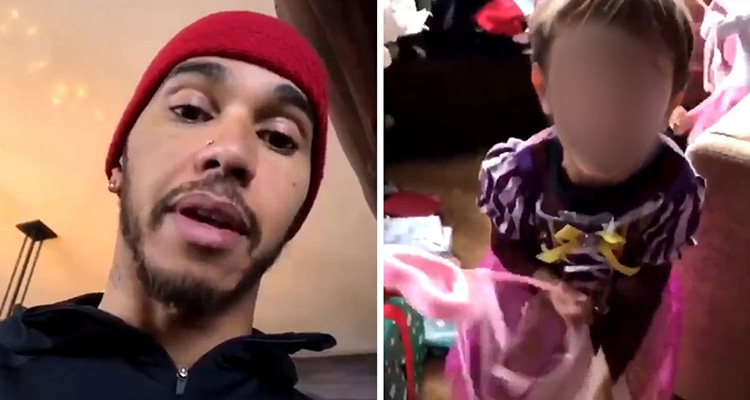 However, doesn’t Lewis Hamilton also have the right to have a joke with his young family member? Is teasing your own family members now taboo? Must we all act in a professional and politically correct manner around our close ones? Also, we may be missing some context, seeming as we only saw the video that was a few seconds long, we don’t know what happened before or after that. In the video, his nephew is smiling and laughing with LH, so is it so unreasonable to believe the kid was in on the joke? Perhaps it wasn’t a hateful act of bullying, but rather just family banter that didn’t harm the kid at all. Not to mention the fact that Boy George tried to defend him on Twitter! Boy George, of all people!

Another Hamilton hate story that made it into the limelight that’s worth mentioning is the champagne incident, where he sprayed it in the face of one of the podium girls 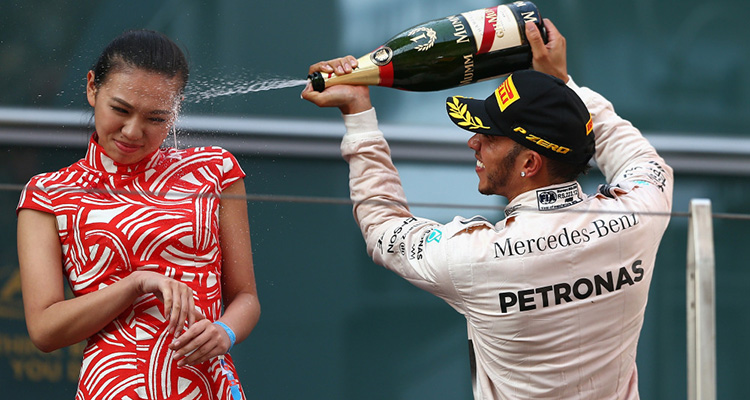 This is another example of the media blowing it way out of proportion, showing images that make it look a lot worse than it actually is. Seeing the images shown on news articles and comparing it to the video makes everything clear. The images show a powerful F1 driver abusing his status and bullying a powerless podium girl by spraying champagne right in her face. On the other hand, if you watch the video you see that all the F1 drivers were spraying it in eachothers faces and LH, for a very brief second, tries to include the podium girls (that are looking quite awkward just standing there) by playfully giving them a little spray as well.

There’s a reason why none of the tabloids included the video in their pieces, because it shows the other side of the story they don’t want you to see.

We can’t cover all of his blunders (because that would make this a very long article), but another one that I think helps his case is the time he was criticised for taking a selfie video while riding his motorbike.

Yes, of course this is wrong on many levels, but if anything, I think it proves that LH just doesn’t think before he acts. I mean, how stupid do you have to be to upload something illegal like that to social media, especially when you’re famous and have millions of followers. I don’t think he’s bad on purpose, he just does dumb things sometimes without thinking. The media may twist it and say he thinks he’s above the law, or that he’s taunting the authorities by uploading that onto social media, but in reality, he just didn’t think about it. 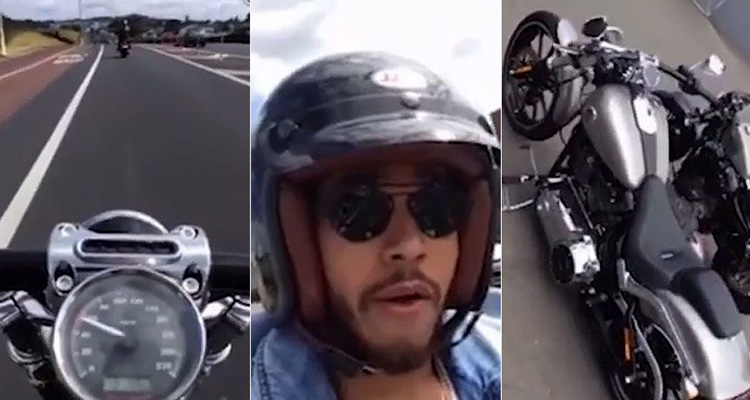 The time he said “maybe it’s because I’m black” is another example of the story being spun way out of proportion. News companies somehow managed to spin LH’s Ali G reference into a racist remark that angered a massive amount of people. The BBC’s article was titled “Lewis Hamilton launches attack on Monaco stewards”. I think that says enough. They made a light hearted joke seem like a “attack” which effectively resulted in Hamilton, once again, being cornered into an apology for something that shouldn’t offend anyone. 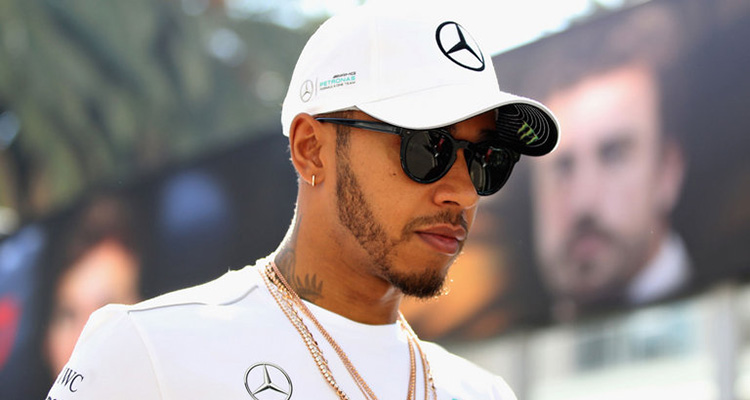 I think we all forget that Lewis is still a relatively young man who lives his life to the fullest. He obviously forgets that everyone’s watching him at all times and ready to catch him out for any trip up he has. I mean, do you really believe that LH is the only celebrity that uses his phone whilst driving or the only one that speeds? Do you think he’s the only one that says politically incorrect remarks to his family members? Do you think he’s the only celeb that speaks ill of their ex? Of course not, but he’s one of the few that still doesn’t know how to avoid public backlash. 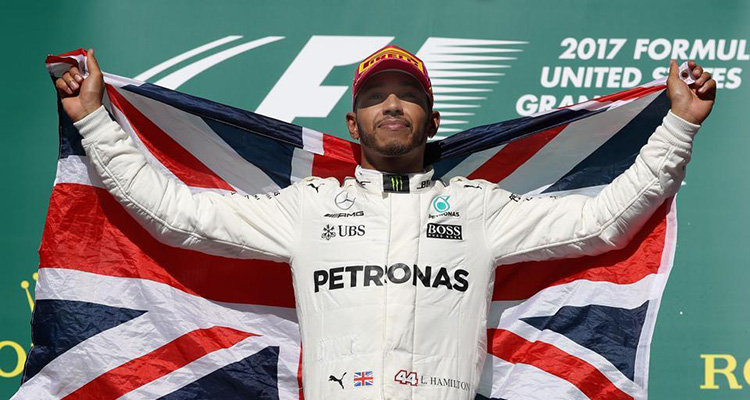 His PR skills are non-existent and we do feel sorry for his agent, but he’s not a bad guy. He’s just a lad from Stevenage who also happens to be an F1 phenomenon and an all time great that deserves to be respected. Sometimes he forgets his public responsibilities and still thinks that he’s 18 still. When you start looking at him like that, it all makes perfect sense and even when the press makes him look villainous, you know he’s really not that bad.