New car safety isn’t really a topic renowned for getting the blood pumping.

It’s usually the focus of penny-pinching box-ticking fleet managers, but the fact is that the safety of today’s latest models is an increasingly pressing issue. When the first images of the new Suzuki Jimny emerged this summer, people got more than a little giddy at the pocket off-roader’s look, updated for the first time in 20 years. 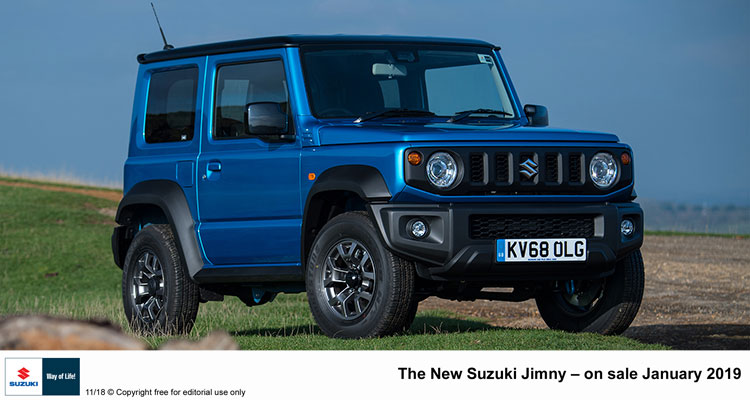 The reviews were equally roused, praising the Jimny’s brilliance in almost every way. Almost. There was one stinky rotting fly in the ointment: its three-star safety rating. Y’see, Suzuki had sort of forgotten to consider how the Jimny would fare when it was flung full pelt into a wall. And it turned out it didn’t come out very well.

On paper, it had enough safety kit packed in there. The spec list included things like hill descent control, lane departure warning, and no less than six airbags. 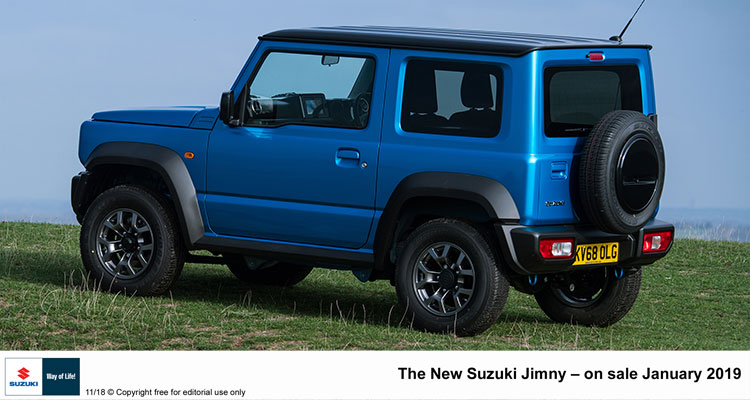 In reality though, the first new Jimny in two decades should have offered “far more protection to drivers in the event of an accident and the youthful audience it has been designed for deserve better in terms of passive and active safety”. Thatcham Research’s director of research Matthew Avery there.

Regardless of how quirky and cool a new car is, safety matters. That’s the point we’re trying to make here. 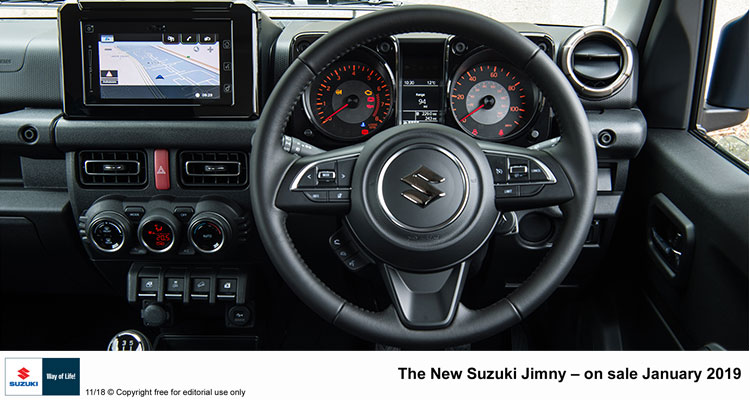 So when Euro NCAP named its best in class for 2018 this week, we put on our sensible, responsible faces and paid due attention.

In 2017, Volkswagen dominated proceedings with three models making up half of the list: the Arteon, T-Roc and Polo. Subaru outdid itself with two cars in the mix (XV, Impreza), while Volvo completed the rundown with the XC60.

This time around though, there’s only three models:

“The three best in class award winners this year all clearly demonstrate that car makers are striving for the highest levels of protection and that Euro NCAP’s assessments are a catalyst for these crucial safety improvements,” he said.

Does safety factor into your car-buying decisions? Let us know down in the comments.