Spy shots of the production-ready Toyota Supra have leaked via a fan forum ahead of the long-awaited sports car’s global debut at January’s Detroit Motor Show. The image shows the Supra in what looks like a car transporter with a white cover evidently peeled back to show the car’s front end.

It’s enough of a reveal to confirm that the Supra’s design will remain close to what we saw with the previous concept and prototypes.

The Supra name has been out of action since 2002, but Toyota has confirmed that it will re-emerge not long after its Detroit premiere, with the first cars set to arrive in the first half of 2019.

After 17 years away, expectations are high for the revived Supra, not least due to the fact that the car has been developed alongside the new BMW Z4. 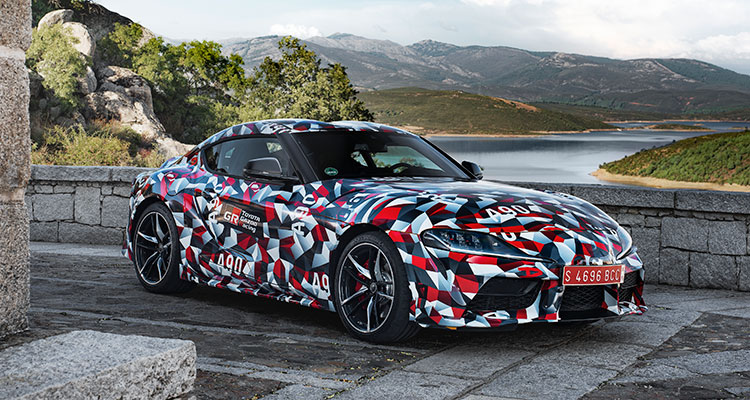 Under the bonnet of Toyota’s new fixed-roof coupe is a BMW-sourced three-litre straight-six engine with around 340bhp and 350lb ft. Power is sent to the rear wheels via an eight-speed ZF automatic transmission.

Previous leaks have revealed that the Supra will come with a choice of turbocharged four-cylinder and six-cylinder engines, as well as three different wheel sizes and three different specs. 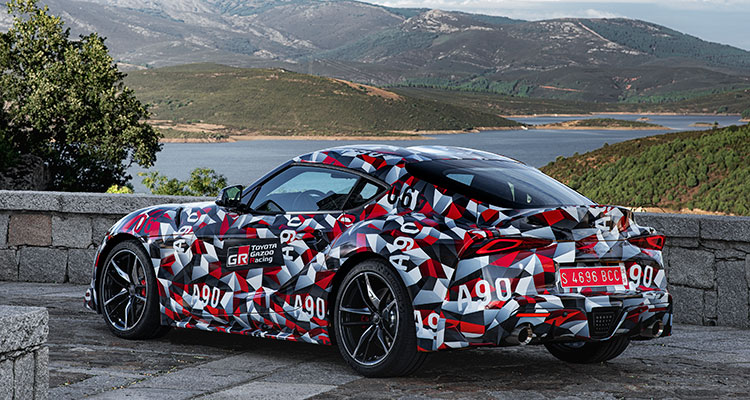 It will also make use of BMW’s M Active limited-slip differential and feature 50:50 weight distribution with a body comprising steel and aluminium. It is expected to weigh around 1,500kg, which would make it 250kg heavier than the GT86 yet 14kg lighter than the fourth-generation Supra.

Despite being developed alongside the Z4, chief engineer for the project Tetsuya Tada told Autocar that the two cars will significantly differ from one another, especially in terms of handling. 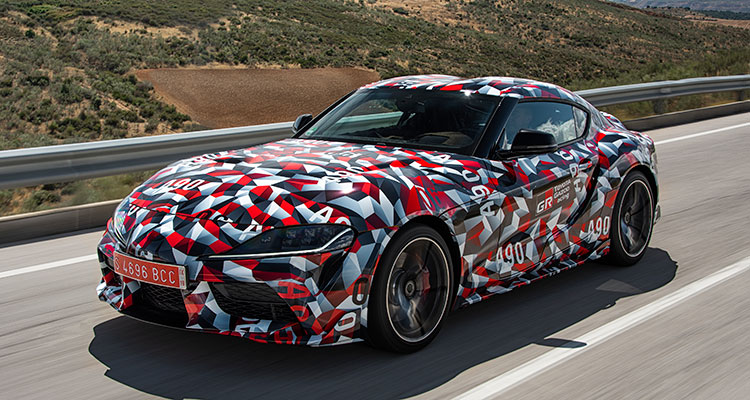 He told the car mag: “They are two different cars. We didn’t start by finding common parts. We worked on our own ideas to see what cars we wanted to create, then we shared ideas to identify where we can share common parts.”

Are you hyped about the new Supra? Can it make up for the relative disappointment of the GT86? Let us know down in the comments…