…and you can’t even test drive it. Sounds dodgy.

Aspark’s electric supercar, the Owl, is not just turning heads, but also raising eyebrows in concern as well. The preorders will cost buyers €1,000,000 and that’s just the deposit. It will cost you a total of €3.1 million to own one of the 50 Owls that are set to be sold come mid-2020. To put that into context, a deposit for a Bugatti Chiron only costs €200,000 and the total price is €2.4 million. 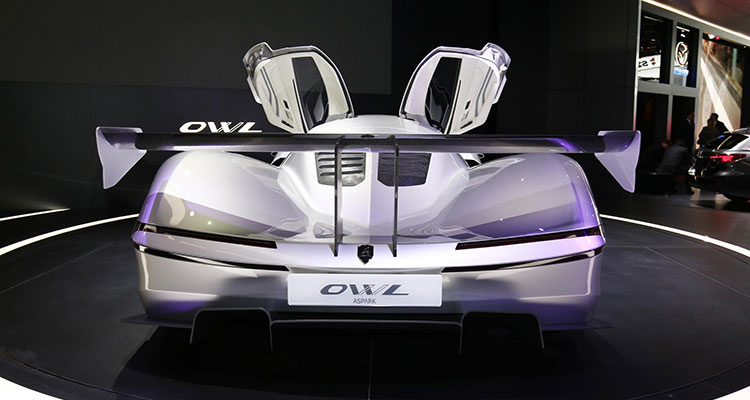 Not only will the deposit cost around a third of the total price, but it is also non-refundable and the car will not be ready to be seen in the flesh until 2020. Test drives will likely not take place for at least another year, which is quite worrying if you’re putting down a €1 million deposit. The reason why this is all so outlandish is because of how little we know about this super EV.

If you didn’t know already, the Owl has made its way into countless headlines thanks to the sub 2 second 0-62mph time that Aspark is bragging about. Although there is some “evidence” of this, it hasn’t really been backed up by anyone other than the manufacturers themselves. Said evidence is in the form of a very strange and unofficial-feeling video of the Owl being tested in what looks like a run-down office car park. 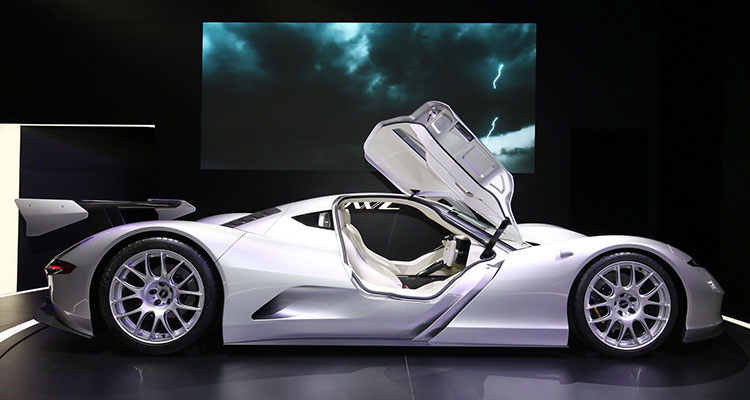 The EV has been shown off at the Frankfurt auto show a fair bit, giving attendees a good chance to have a proper look at the incomplete Owl, but is yet to make many more public appearances. 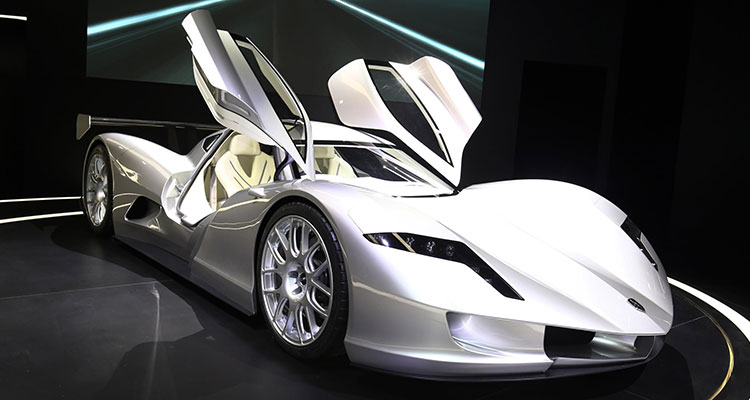 One particular statistic that raises eyebrows is the weight of the car. Aspark claimed that it came in at just 1,900 lbs not too long ago, but now that figure has changed to 3,300 lbs according to Bloomberg. Sure the car is still very much in development, but there would have to be some incredibly drastic changes for it to gain 1,400 lbs. Does this also affect the very acceleration that it has built its name upon? 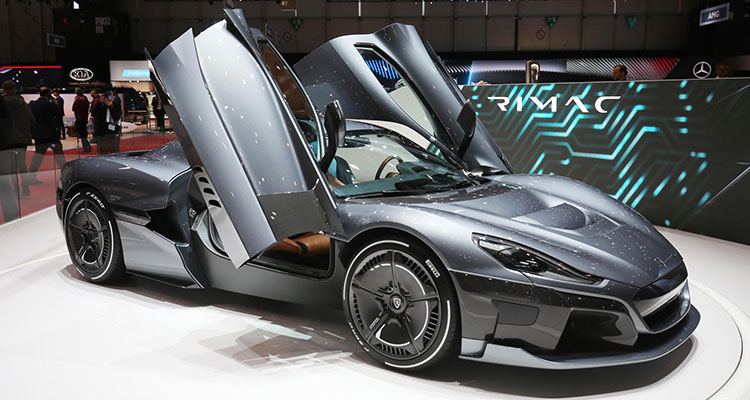 Let us also not forget about how mediocre the Owl can sound when compared against the Rimac C_Two, a competing electric supercar. The C_Two is claimed to do 0-60mph in 1.85 seconds, reach speeds of around 258 mph, have 404 miles of range (over twice as much as the Owl) and it will cost less at $2.1 million.

So what justifies Aspark’s crazy €1 million deposit for a car we don’t know enough about?