Nothing beats the roar of a petrol powered classic on an open road, but then nothing beats some quiet either – so what if you could have a powerful classic car and a bit of ear-peace too? 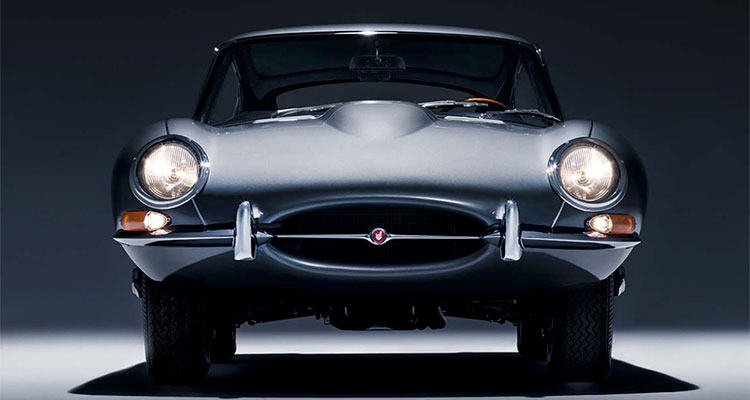 From 2020 all classic original E-Type Jaguars can opt to have their traditional fossil fuel burning engines replaced by an electric motor – and all newly restored E-Type Jaguars sold by the manufacturer will also be offered as the all-electric Jaguar E-Type Zero. It’s a major turning point in the progression of the electric vehicle; the elephant in the room has always been future of classic cars in a world where fossil fuel powered vehicles are surely soon to be frowned upon – would the classic car become a mere museum piece? Jaguar has answered that question: and the answer is, not necessarily… 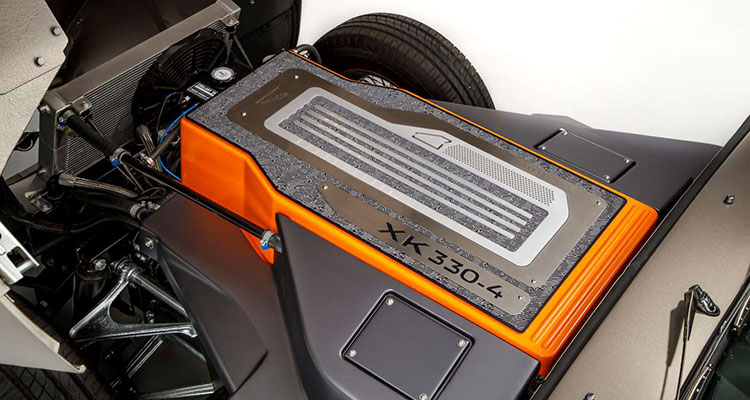 The E-Type Zero EV will take 6-7 hours to charge its 40kWh battery with a projected range of around 170 miles. Now that might not sound so great when other manufacturers are boasting 300-mile plus limits, but this is a classic E-Type, that Jaguar say will out-speed the traditional classic Series 1 E-Type in acceleration. Let’s not forget too that 170 miles was a revelation for previous somewhat dull electric family vehicles only a year or two back. The E-Type was never about the long haul, but all about a few hours of fun. 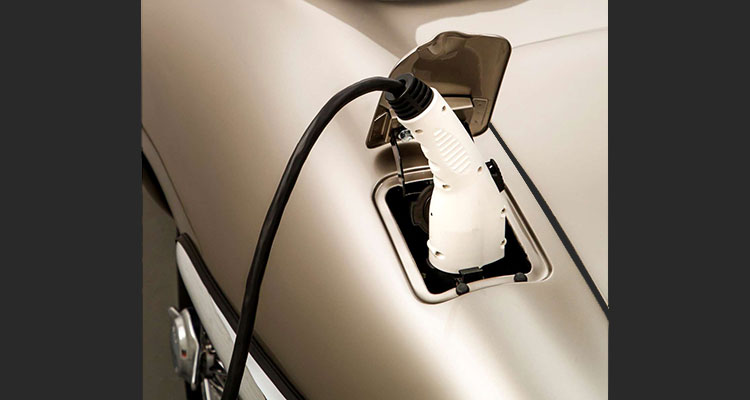 On August 24th the Jaguar Concept Zero became a reality when the British manufacturer unveiled the production version of the E-Type Zero at California’s Monterey Car Week, the show that is maybe most famous for the wonderful Pebble Beach Concours which ends the show’s festivities. Although you may already have been aware of the Concept Zero from the Royal Wedding back in May, when we covered Prince Harry and Meghan Markle’s getaway vehicle that sped them to the wedding reception. As far as publicity goes, Jaguar really couldn’t have got it any better. 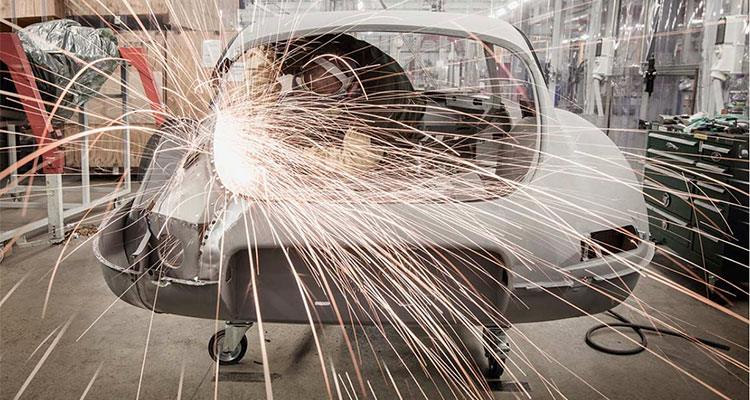 The E-Type restoration will be undertaken by Jaguar’s very own Jaguar E-Type Reborn programme in Coventry, where Series 1 models will receive the love and dedication needed to restore them to their former glory. The Jaguar Land Rover Classic Works workshops now has 30 bays dedicated to the Reborn programme, combining traditional craftsmanship with modern technology to achieve their goal. For a car that was only produced from 1961 until 1968 and was described by Enzo Ferrari as “the most beautiful car ever made”, it’s gratifying to think that as technology moves on, the E-Type Series 1 will most certainly not be left behind despite looking exactly the same as it always has on the outside (save for the introduction of LED rear and front lights). For the peace of mind of any nervous E-Type enthusiasts, the electrification process is entirely reversible too. 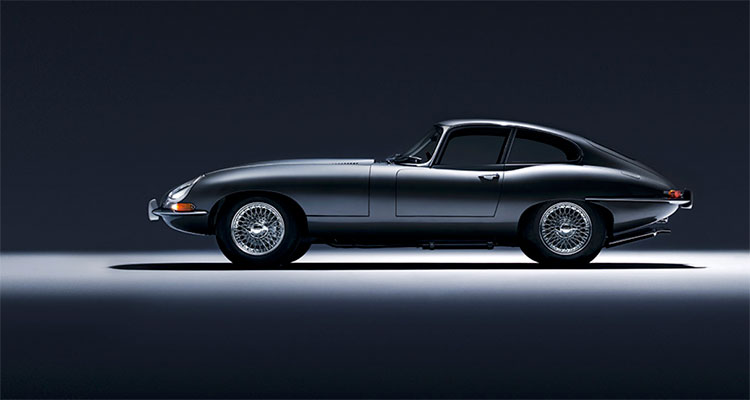 The rear-wheel drive Jaguar’s famous handling should not be affected by the inclusion of a lithium ion battery either, as rumour has it that the dimensions –  and indeed the weight – of the battery and the 4.2 and 3.8-litre engines are virtually identical – very important for weight distribution when skitting around the corners of country lanes. Jaguar confidently say that the EV E-Type drives and feels like a classic Series 1 E-Type. 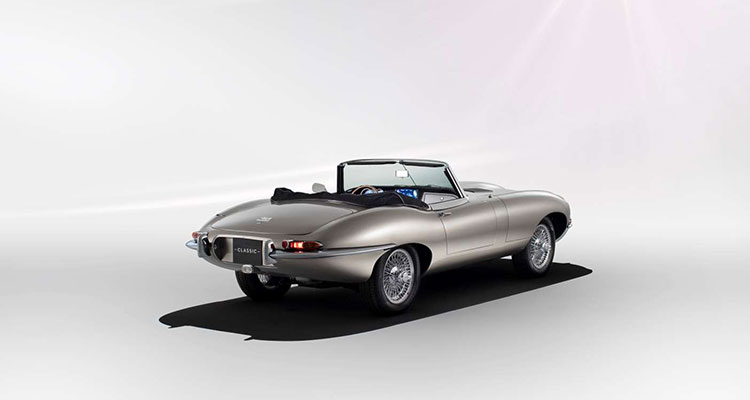 As much EV technology as possible has been taken from Jaguar’s first all electric vehicle, the tried and tested I-PACE – although the drivetrain for the E-Type has been developed especially for the E-Type Zero. If you are interested in this piece of classic car history updated for the 21st century then contact Jaguar now, pending first deliveries in the summer of 2020. 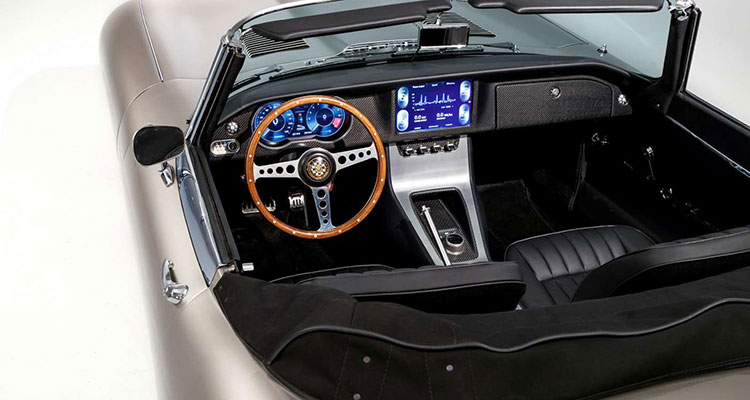