We’ve all been there – either cautiously stepping over a cable stretched across a path or desperately trying to make sure the cable we have stretched across the path won’t trip anyone up. With either scenario in mind, charging an electric vehicle at home could pose a bit of a headache.

Good news is that the Government is to dedicate £40m to researching the potential in wireless charging. It’s not a new idea of course, companies like Qualcomm and WiTricity have been working on the general aspect of wireless charging for about ten years now. With the possibility that a high percentage of the vehicles on our roads in the near future will either be full EV or hybrid vehicles, as well as the likes of Volvo suggesting that it will eventually cease manufacturing traditional powered vehicles altogether, it should be a wise investment of time to look at wireless EV charging. 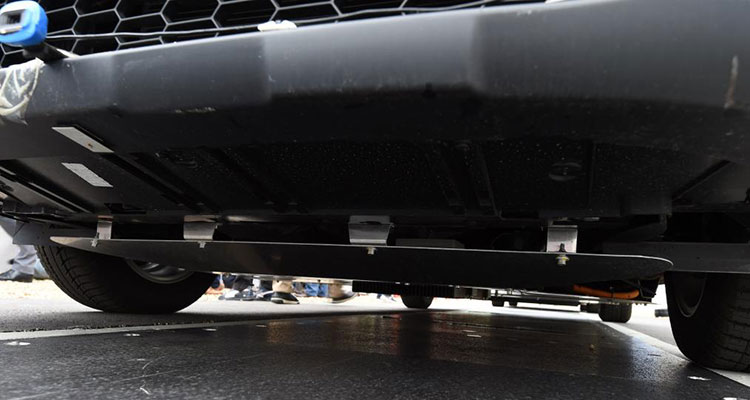 BMW has already developed a charging pad (GroundPad) that will charge a vehicle that sits above it in a similar fashion to the charging pads that you can lay all your home devices on. The device works by utilising a charging pad, which is attached to the underside of the car (called the CarPad, as if you hadn’t worked that out already). This option is available for the BMW 530e. BMW will offer the option in Germany initially and eventually roll it out to the UK, USA, Japan and China. 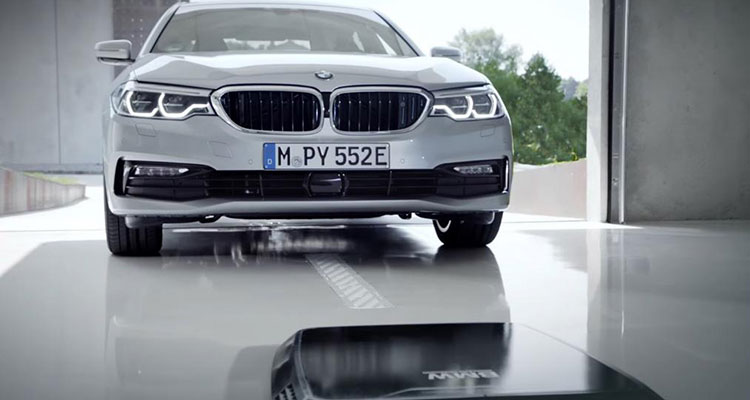 Of the £40m that the Government plans to invest, £20m will be dedicated to commercial vehicle solutions, like investigating the idea that taxis will be able to recharge while waiting at a taxi rank in a similar fashion to the BMW GroundPad idea. Similarly, delivery vehicles would have their own charging areas at depots, rather like how some depots deployed LPG refuelling stations to make up for the fact that LPG stations were as scarce as rain currently is in the UK. Is it just me or does the idea of LPG being the future seem, ironically, further in the past than it actually is?

The other half of the money will go towards residential roads where owners of hybrids or EVs do not have their own off-road parking facilities – which are a third of all UK car owners according to the BBC. There is actually a governmental Office for Low Emission Vehicles (OLEV) with £4.5m funds available, which could in theory support applications from residents to request a charge point for a particular street. Whether this would end up as a plug-in or wireless EV charging pad remains to be seen. 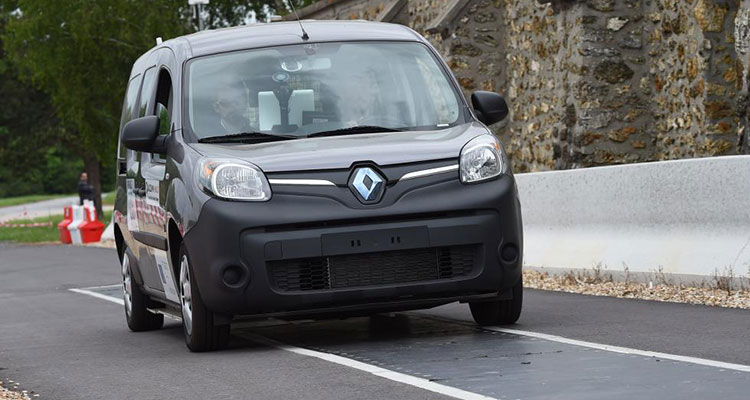 This all ties in with the snazzily named Road to Zero strategy that the Government has recently published. Sounding like a Hollywood Global Warming blockbuster, Road to Zero is the plan for action relating to the notion that all vehicles sold in the UK by 2040 will (or might) be zero emission vehicles. I’ve written about dynamic charging before with the experimental Swedish ‘electric road’ (https://motor-vision.co.uk/electric-cars/swedens-electric-road), so the technology can already be seen in action. The advantage of such roads is the extended travel distances and times between having to stop to effectively ‘refuel’. 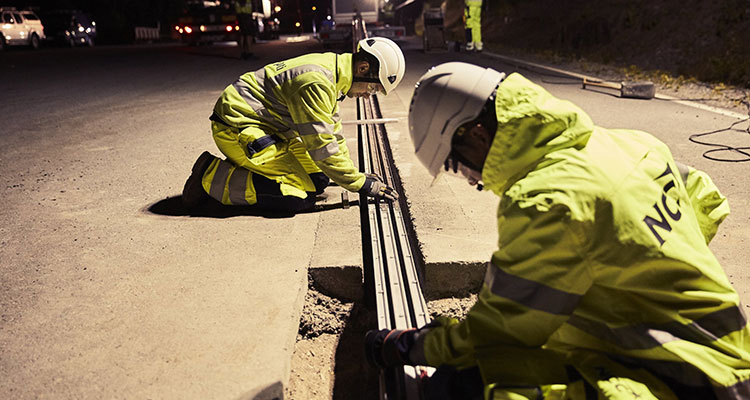 Of course there would need to be some sort of universal agreement as to how the charging would work – there would be little point in a Betamax/VHS style war; each vehicle manufacturer would need to be using universal ‘car pads’. David Martell of Chargemaster, the UK’s biggest EV charging provider, suggests that we are more likely to see charging pads first appearing in car parks – somewhere where they can be monitored easily for any issues and wear and tear.

One issue with having wireless charging built into our UK roads is, well; that our roads are generally pretty terrible and often riddled with potholes. The lack of well-maintained roads with charging pads built in to them, or electric roads, just doesn’t sit well together. We are all familiar with councils complaining each year that sudden freezes damage the roads and the money isn’t there to repair them. So with that in mind, is the Government getting ahead of itself in the idea of a Road to Zero car Utopia? 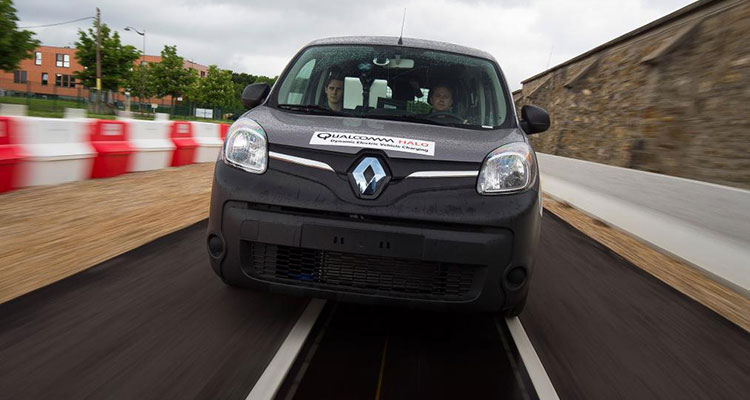 Maybe not. Qualcomm are developing a way for cars to recharge at speeds up to our legal limit of 70mph with the charging tech built into the road. The key here is how far below the road the technology will actually be. Qualcomm are developing the idea of charging blocks, so that a car travelling across a block will only be connected for a short period of time to receive a charge, allowing the following car to not lose out to the car in front, for when it too reaches that block, the block is then free to charge that car. 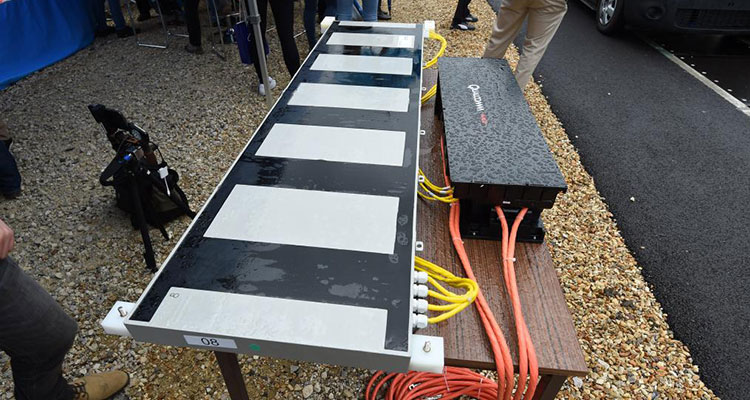 The company has built a 100-metre test road with the blocks being laid deep into the road meaning that any road resurfacing or road works should not affect the charging blocks. It seems we are now at a similar point to where we were when electric cars first appeared; the technology is galloping at a pace, yet there are still all sorts of questions about viability – not least the cost and where the money will eventually come from.