What happened at 2018’s Silverstone Classic?

Although there are things going on all over the premises, the track is the place to be for the best high-speed action. From parades showing off a wide range of cars to races pitting the best talent against each other, there was always something to be seen on the iconic Silverstone track.

The BTCC 60 year anniversary parade was a sight to be seen! Anyone who loves touring cars would have loved this amazing parade, featuring cars of all shapes and sizes from various periods of glorious BTCC racing. The parade was filled with 60 cars lead by the classic Austin Westminster which was the car that Jack Sears drove in 1958 and went on to win the very first BTCC crown. 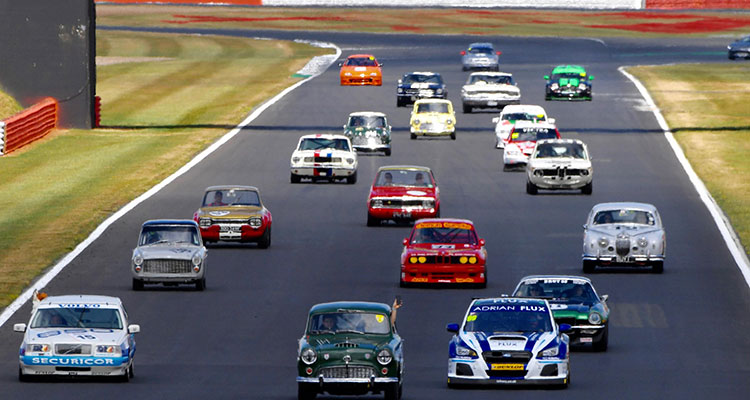 Formula Junior was a popular talking point of the Silverstone Classic weekend. In conclusion to the series’ 60th-anniversary world tour, where races were held in South Africa, Australia, America and around Europe, the world tour was concluded at Silverstone. A record-breaking amount of entries were made this year with a total of around 118 FJ cars darting around on the Silverstone track. 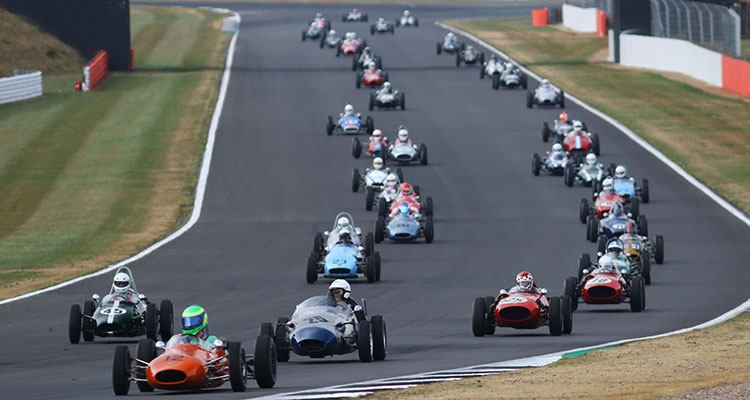 For those that enjoy a break from the sound of roaring engines, UB40 was there to help. Providing the great sounds of some of their greatest hits, including everybody’s favourite, Kingston Town. Not just great music, but a spectacular show of hot air balloons just next to the show as well. 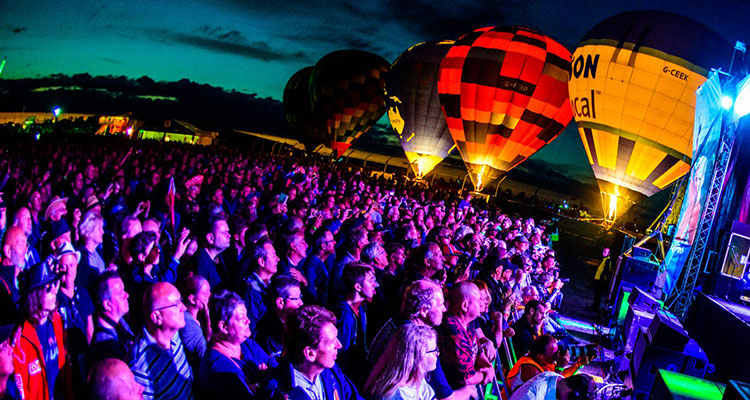 As to be expected, the Silverstone Classic auction was a big event, with over £8 million worth of cars, automobilia and luxury watches for sale. Cars being auctioned included a 1972 Ferrari 246 Dino GTS, a 1972 Maserati Ghibli Coupe and plenty of classic Porsches. 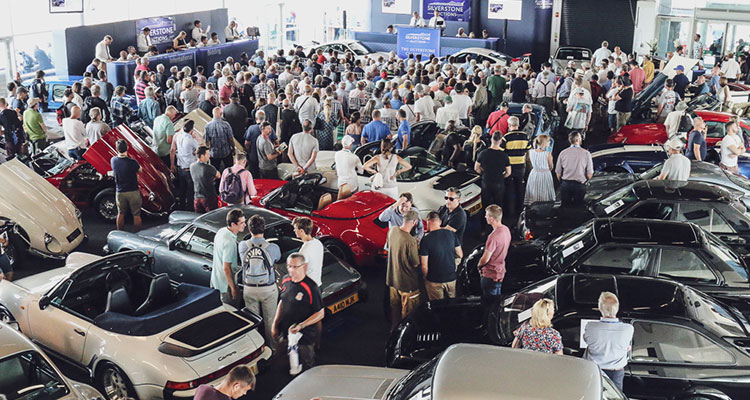 It was not only cars that were celebrated at Silverstone this year, but bikes as well! Biking legends Wayne Gardner and ‘Fast’ Freddie Spencer are both incredibly achieved sportsmen and made an appearance at this year’s event. Also attending was ‘The Prince of Speed’ Phil Read MBE and Christian Sarron, so plenty of legendary motorcycle racers to leave fans starstruck. 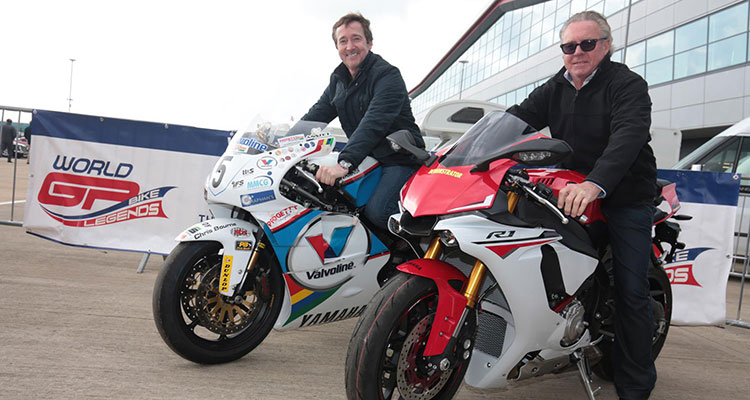 For those that are not that passionate about motorsport, there was still plenty to be seen. Take the Supercar parade for example. Generations of supercars were shown off on the track, from modern Lamborghinis to old-school Aston Martins. 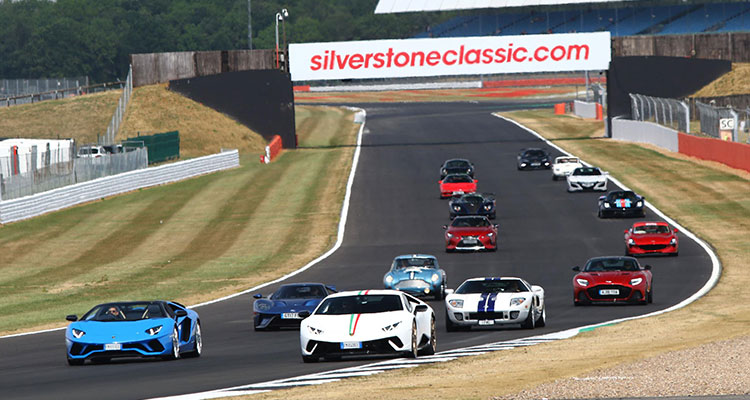 If a Jaguar D-Type spitting flames isn’t enough for you, then I don’t know what is. Not just the D-Type though, the C-Type, E-Type and F-Type were all shown off this year at Silverstone to the onlookers’ delight. 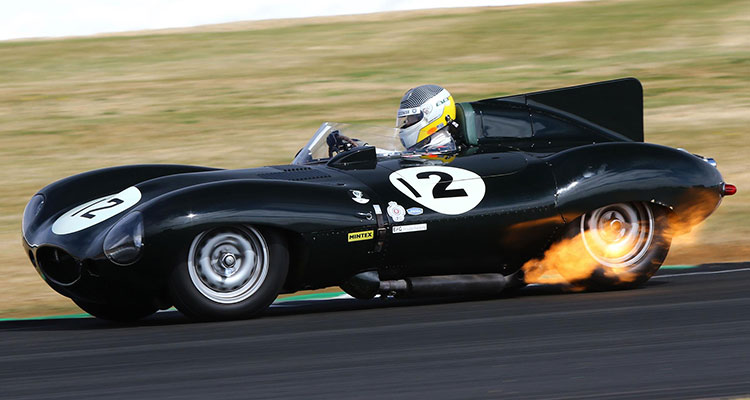 Let us know what you loved most about 2018’s Silverstone Classic!