We’re going to run through 10 affordable cars that make you look rich!

Impressing your neighbours can be done for a lot less than you think, with some cars out there that look a lot more expensive than they actually are. So if you’re all about image and happen to love saving money, read on for some high quality motors that are cheaper than you think!

Another fun-filled convertible for our list, the Boxster can be purchased second hand for the surprising price of around £5,000. Not only do you get to carry around a set of Porsche keys around in your pocket, you also get to drive a brilliant-looking convertible that will really “put the fun back into driving” – as the can industry says. What can make you look rich quicker than buying a convertible car with that shiny Porsche badge on it?

The beauty of this car is that it’s not known by everyone, meaning that it’s easily assumed to be worth more than it actually is. This fully electric hatchback can be grabbed for around £15,000 second hand, which will come as a shock for many. The futuristic eye-catching design is sure to turn heads and due to the £30,000 RRP, people would never expect that one could be bought for half that amount. The combination of the unique design, posh interior and tech-heavy loadout makes this car a great appearance-booster.

Just think, you could say you drive a Mustang for under £15,000! There are a good amount of used 5th gen (2005-2014) Mustangs available to buy out there for far less than you might expect. Although they may look old when sat next to a 6th gen model, but they’re still fantastically handsome cars nonetheless. 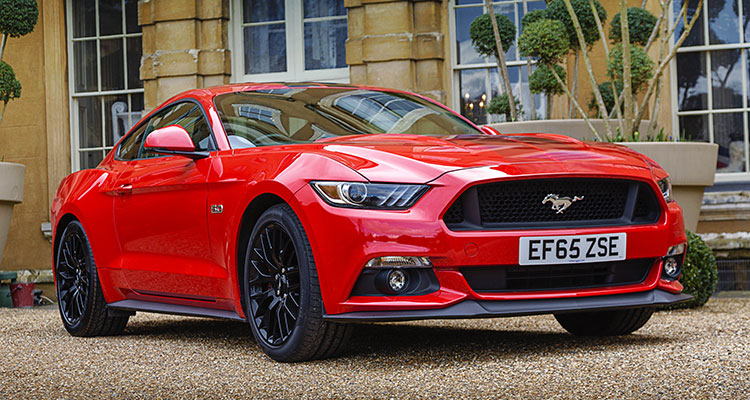 For that small price you get to experience the mighty roar of the engine the Mustangs are known for on a daily basis, as well as the ability to brag about owning a modernly classic muscle car.

There seems to be an abundance of Audi Q7’s (3.0 TDI) available for very low prices. This luxurious SUV can be swept up for a mere £6,500! Although a lot of them do happen to have over 100,000 miles on the clock, this large SUV is still a great bargain! 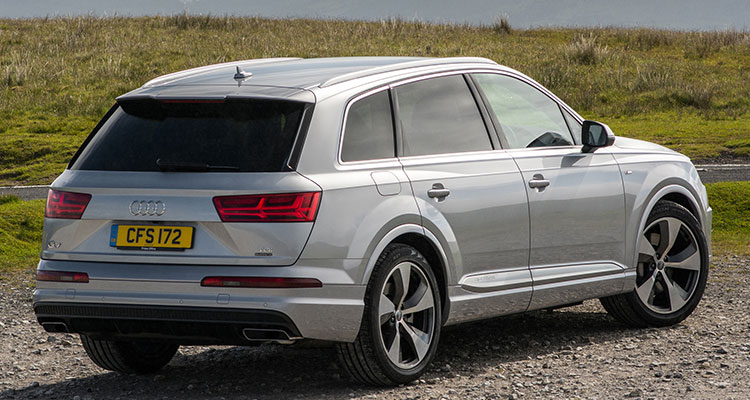 Even though most of them are over 10 years old, this sporty convertible can easily be found for under £10,000, sometimes as low as roughly £4,000! 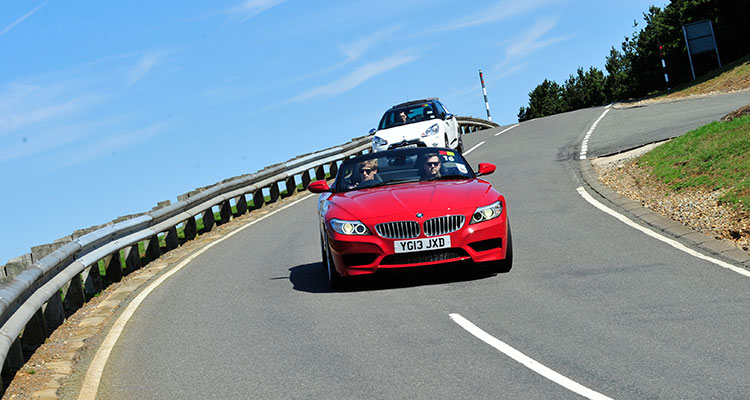 Furthermore, even though it sounds like it’s old, they still look incredibly fresh today. There’s loads of fun to be had with these roadsters, especially with a 0-60 mph time of around 5 seconds. 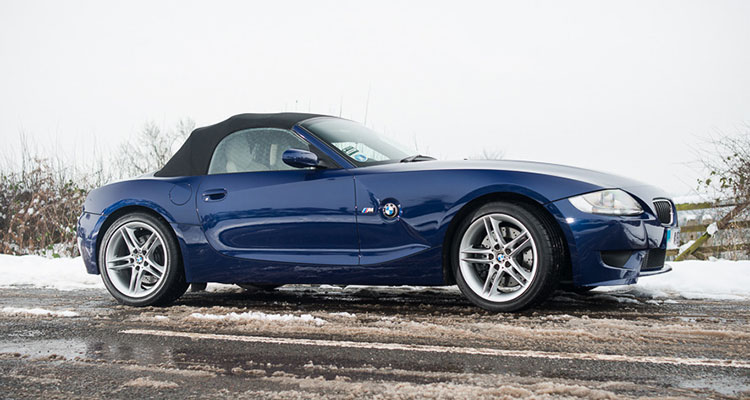 But more importantly, they carry the BMW badge making it appear to be an expensive sports car, rather than an incredibly affordable one!

The sleek and sexy Audi A6 may look like an ultra-expensive luxury saloon, but actually can be pretty affordable. 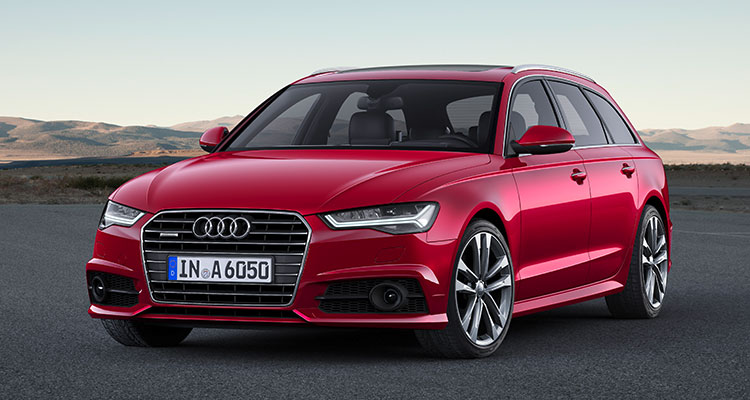 Available used for as little as £9,000, these classy cars have gone down a lot in price from their original £30,000 price tag. So now you can get the executive look on a budget and most people won’t even know the difference.

Readily available for around £13,000, this Japanese sports car is way less expensive than people think thanks to the Fast and Furious-like appearance. 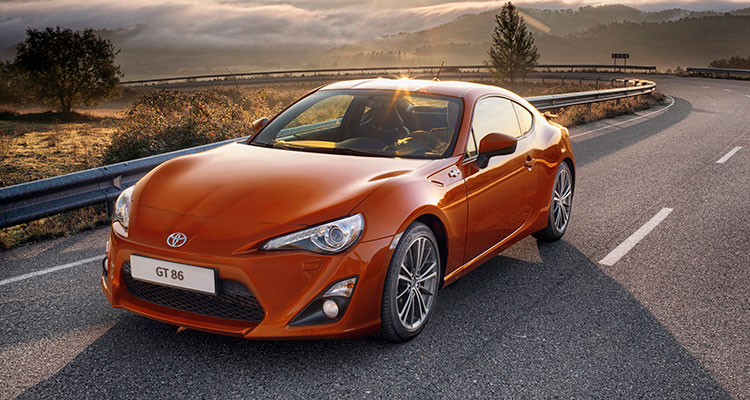 They still look very modern as well due to the fact that they were only released in 2012 which is another factor to them looking more expensive than they are. Sporting a lightweight body and superb handling, the GT86 makes for a great bit of fun, as well as a great showpiece for the driveway.

Another deluxe car that can impress your peers without making you broke is the S Class Mercedes, which can be found for around £9,000-£14,000. 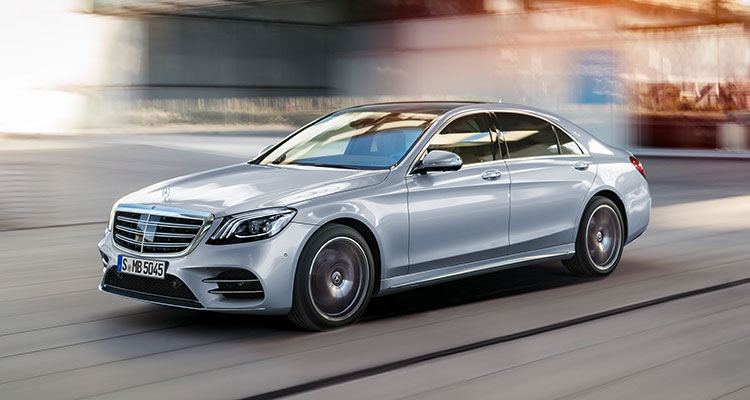 Despite it looking like something celebrities would be chauffeured around in, this remarkable motor is much more achievable than many realise. 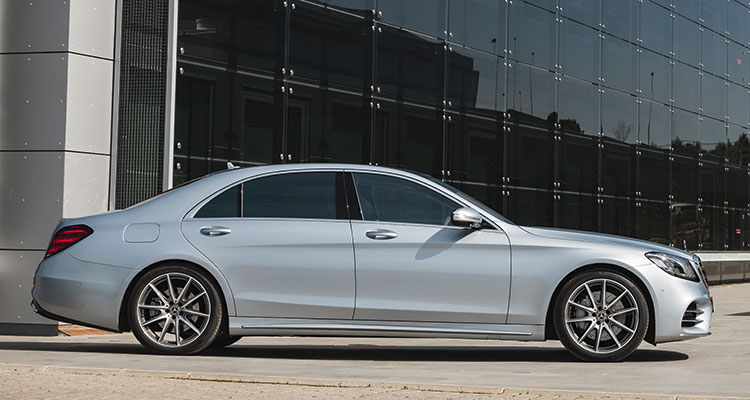 Although, start driving one of these and you may find that you’re suddenly expected to pay for drink a lot more often.

These Bentley’s may seem like they’re just for the rich footballers and Hollywood celebs, but actually they’re not as expensive as you think. The price range for the Continental GTs is very wide, with some of them easily costing upwards of £65,000. However, you don’t have to look far before you start seeing the pop up for under £26,000, meaning you could take one home for a few hundred pounds a month. It may not be particularly “cheap”, but when you consider you could be driving a Bentley, it may sway your opinion.

Lastly, for our final entry we’re including something rather humorous. You can buy a fake Ferrari! 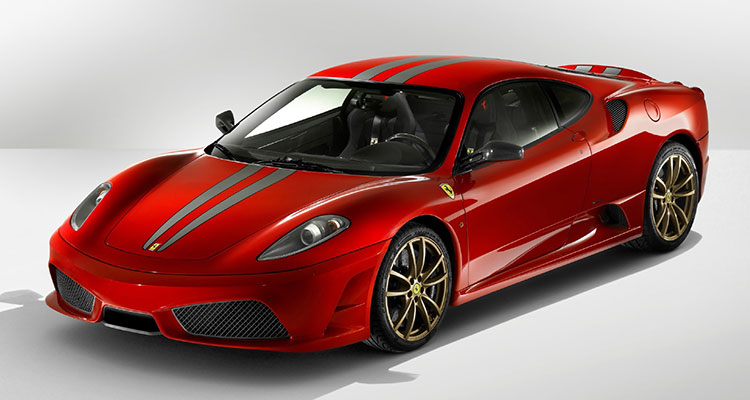 That’s right, DNA Automotive is a company that specialises in creating replica Ferrari cars that look like Ferraris on the outside, but underneath you’ll find that all the parts are used from other cars. So, you won’t get speed, but you will get to fool everyone around you! 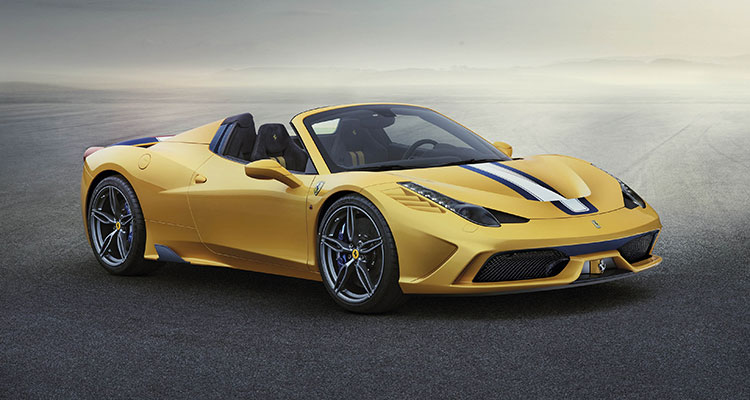 Only costing around £20,000, you’ll be saving a ridiculous amount of money and as long as your pride can take it, you’ll be laughing round every corner.