The undisputed ‘king of campers’ has been delivering the spirit of motoring adventure since 1988, providing owners with the perfect home from home when venturing off the beaten track. 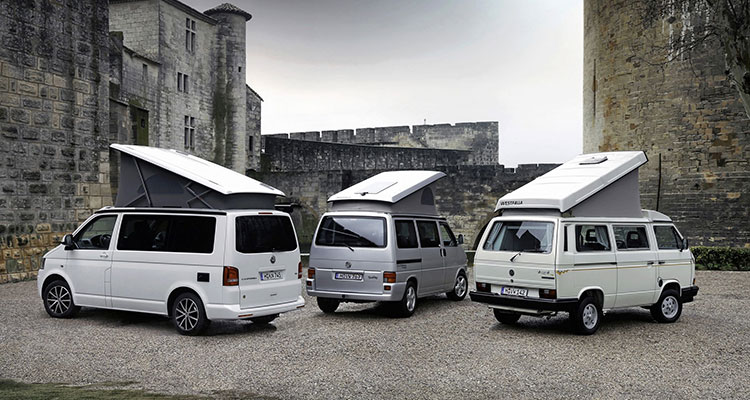 While it’s true that the classic split-windscreen Volkswagen campers most people commonly think of has been around since the start of the 1950s, these weren’t actually dedicated VW production models. Instead, they were camper box conversions, subcontracted out by VW to Westfalia.

The California name eventually came in from 1988 (hence the 30-year anniversary) whilst Westfalia was still doing its thing with VW campers. You could still get a Westfalia-modded boxfresh California as recently as 2003 after the Westfalia company was bought by DaimlerChrysler two years earlier. 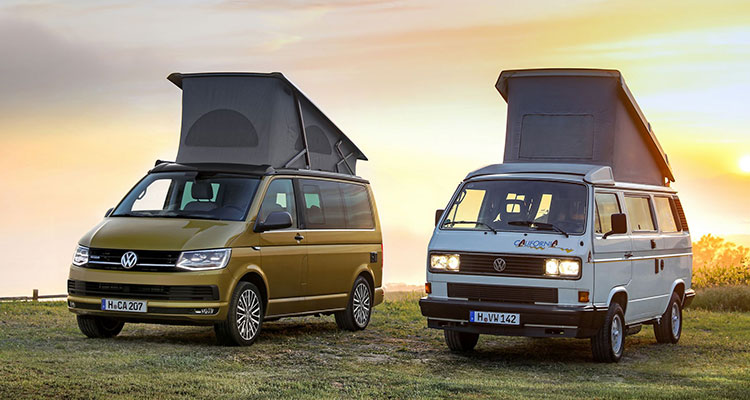 From then on, VW decided to design and build their own campervan range in-house, based on the Transporter range and in August 2003, the pure-VW California was born.

More than 157,000 Californias have been sold worldwide since 1988, making it the default choice camper van.

To celebrate three decades as the benchmark camper van, Volkswagen has introduced the most exclusive California to date. Only 999 ‘California 30 Years’ models will be built and of these, just 30 examples will make it to the UK, making it an instant collector’s item for those fortunate enough to secure an order. 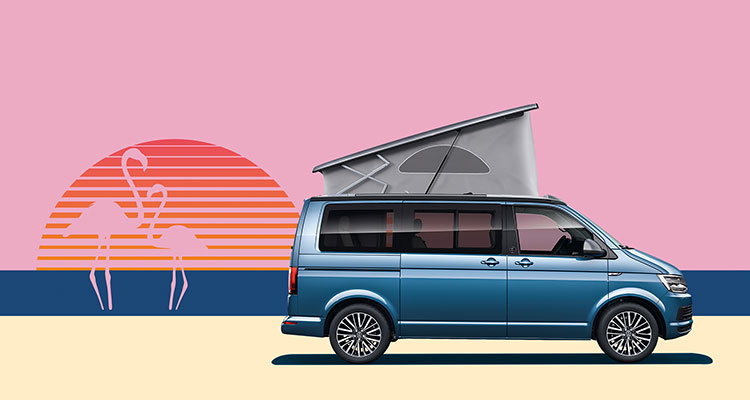 Based on the acclaimed range-topping California Ocean model, the 30 Years special edition model offers owners five-star luxury in every area by adding a host of additional equipment, along with bespoke design details.

All examples come with a numbered plaque on the B-pillar, full LED headlamps, removable towbar and a contrast roof and wing mirrors finished in either reflex silver or indium grey metallic. It can also come in a brand new colour – turmeric yellow – not previously available on the California before now.

Inside, there’s Volkswagen’s intuitive Discover Media Navigation Pro infotainment system as standard, as well as front and rear parking sensors, side scan and cruise control and heated front seats. App-Connect – which allows owners to access and use music, mapping, and other apps on the dash from a compatible smartphone – is also a standard feature. 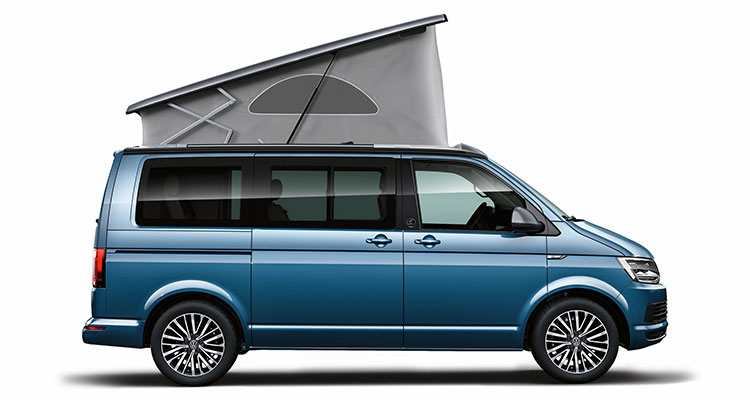 While it’s easy to pin down the historic arc of the California, what’s nigh impossible to put down on paper is the countless holidays and lifelong memories made possible by the California.

Here’s to another 30 years…