With Top Gear falling apart like an amphibious motorbike made by James May, it’s time we look to the future and begin forming our own wishlist for future Top Gear presenters.

With the trio that defined the show likely never coming back, many people are struggling to get back into the groove of viewing the world’s best motoring show. As much as we’ve enjoyed the new hosts, even if they don’t stick around for that long, we’re still left wanting more. So here are 5 hosts that we think would make Top Gear even more entertaining than it already is.

There are a few reasons we would like to see the famed music tycoon, Simon Cowell, as a host on Top Gear. Firstly, when it comes to great tongue-in-cheek banter, Simon Cowell has proven he’s got loads of it. From the guest appearances he had with Clarkson on old Top Gear episodes, to things he’s said on X Factor or Britain’s Got Talent, Simon has that great British humour that belongs on the show. Plus, he referred to a Fiat Multipla as “diseased” so that’s already enough for us. In many ways, Simon and Jeremy Clarkson are the same person, so he’d be great for those missing good ol’ Jezza. 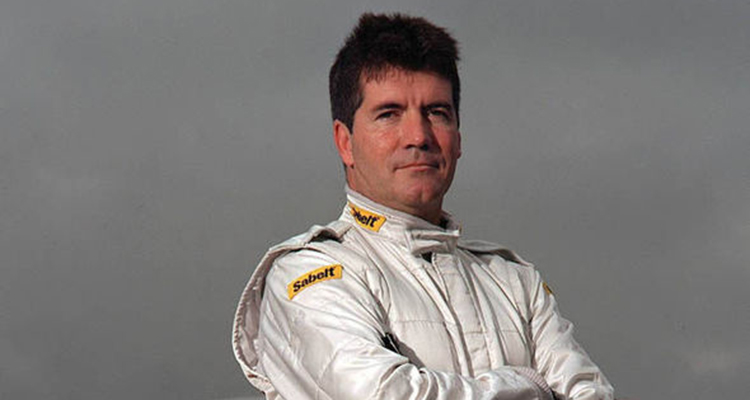 Secondly, he’s got a history with Top Gear. He’s been on the show several times and has had the fastest lap time twice. In fact, not too long ago, Cowell even criticised Top Gear/BBC producers for choosing Chris Evans as a new host and said they should have chosen “someone who can actually drive a car”. Simon even said that he would have made an amazing host, so why wasn’t he offered the position?!

Thirdly, he may not know cars like Clarkson did, but he’s had his fair share of cool motors including a Veyron, a Rolls Royce, an E-Type Jag, a Ferrari 575M Maranello and a Tesla Model S, just to name a few.

Potentially a replacement for Matt LeBlanc, this American car enthusiast is an absolutely perfect fit for the show. Sure he may not be British, but his lovable character and down-to-earth demeanour make him incredibly watchable. This passionate journalist is well known for his YouTube channel, which, despite having almost 2 million subscribers, features videos shot on an iPhone. Doug also frequently writes for Auto Trader. 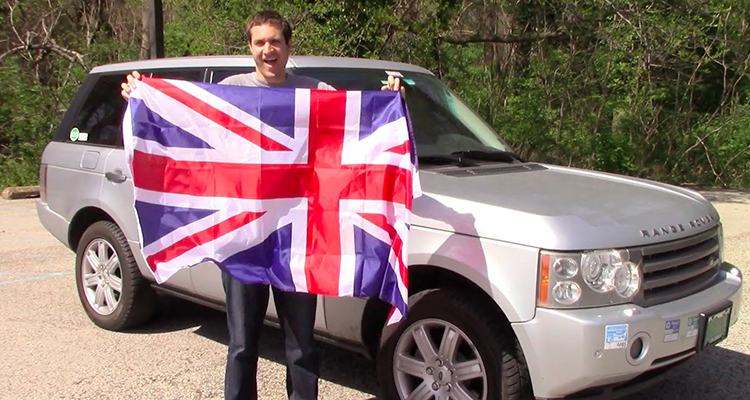 His childish excitement for all things motoring-related will turn someone who’s never heard of him, into an instant fan. DeMuro will fit into Top Gear perfectly. I mean, he’s crushed a Chrysler PT Cruiser with a Hummer, it doesn’t get much more Top Gear than that…

This may be far fetched, unfortunately, but Jenson Button would make a great Top Gear presenter. One obvious reason for this is his expertise. It’s ridiculously obvious that a lot of TG fans are also into Formula 1 and would love to have an F1 star as a host. Not only is he a great F1 driver, he’s a British F1 driver and really is into his cars. His first car was a 2.0-litre Vauxhall Cavalier which he modified with suspension, speakers and alloys. He’s also been through a Ferrari 355 GTS, Ferrari Enzo, Nissan GT-R, Porsche GT2 RS and a couple of VW camper vans. 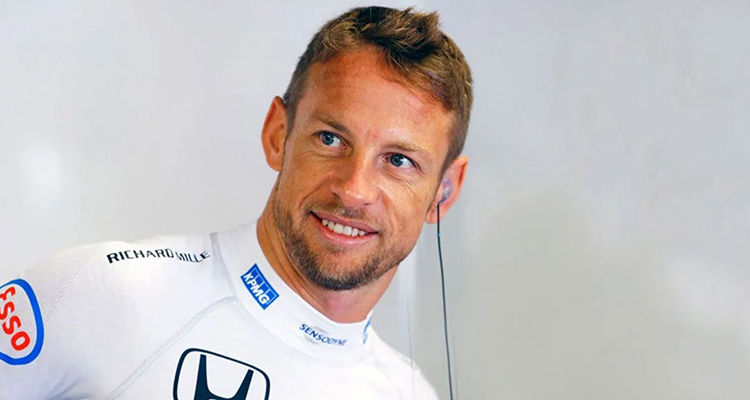 But what makes him a better candidate than other F1 drivers is, of course, his personality. Even though he’s 38, he still comes off as a loveable lad from Somerset who gets excited every time he sees a Ferrari drive past. But don’t let his “smileyness” fool you because Mr Button can be incredibly funny and after all, being funny is a big part of being a Top Gear presenter. But it’s not his funniness that people love, it’s how genuine he is. Despite him being a millionaire F1 driver, he’s more humble than most of us and doesn’t object to laughing at himself.

For those that don’t know Guy Martin, he’s got the characteristics of a mad scientist mixed with a pure and untamed passion for racing. He’s instantly recognisable thanks to his northern accent and how he speaks as fast as his brain thinks. Not only that, but he’s a genuinely friendly person, as can be seen in his own TV show “Speed”. 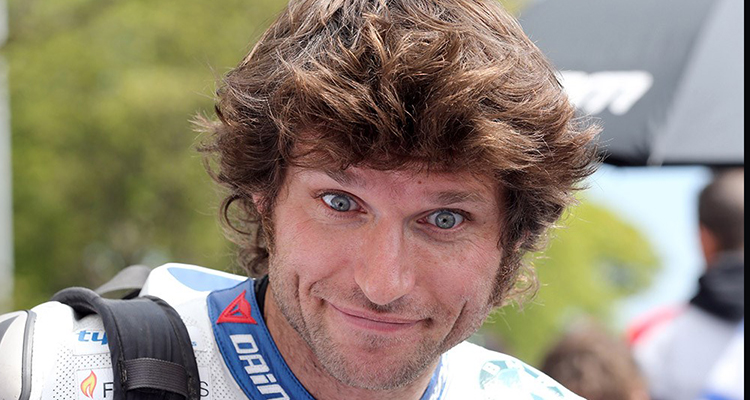 But don’t mistake him for a professional TV presenter. Guy is actually a fully-fledged racer, which is backed up by his countless Isle of Man TT podium finishes. He’s a great racer, a great mechanic and a great personality and we think his abruptness and opinionated approach would fit very well into Top Gear.

Not only would Suzi brighten up the place with some feminine energy, but she’d also bring a good bit of motoring knowledge to the table, including a good bit of biking knowledge. With her previous experience in presenting Formula 1 and MotoGP, she’ll be a great addition to the team. Along with that, she’s also got some great stories to tell. From riding a bike with Valentino Rossi to breaking the sound barrier in an RAF fighter jet. 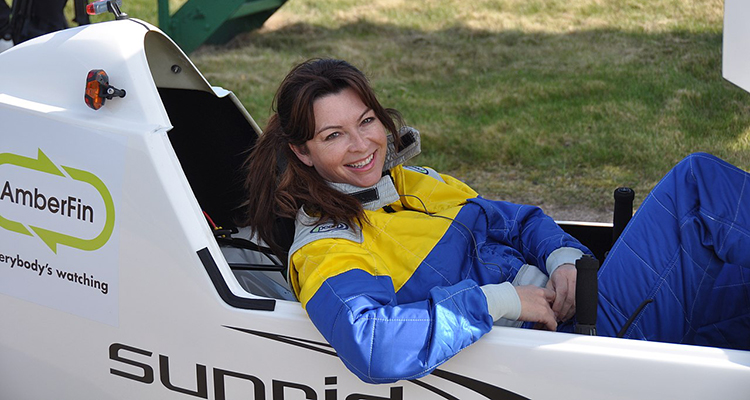 Many fans of The Gadget Show may know that her presentation style is incredibly natural and she’s able to turn a stiff and awkward atmosphere into a more relaxed one. If anyone is to show the boys that there are plenty of women out there that know their stuff on cars, it’s Suzi Perry. Plus it’s been far too long since a female host graced the show with their presence.

In conclusion, our top 3 presenters we’d really like to see on the show are actually Jeremy Clarkson, Richard Hammond and James May. But that’s not going to happen. Nonetheless, we’d be over-the-moon if just one of these 5 people became a host on our favourite motoring show.

Do you agree with us? Let us know!