Aston Martin is finally getting in on the SUV act and the luxury marque has just revealed the name of its first ever offroader.

Due to be revealed in the final quarter of 2019, the DBX has just begun an extensive testing programme in Wales, which was chosen as a nod to Aston Martin’s new St Athan production facility in the Vale of Glamorgan.

This first prototype drive in Wales marks the start of ‘real world’ testing for the SUV. Over the next year, it will be subjected to a punishing regime and some of the world’s harshest environments, from the frozen Arctic and scorching deserts of the Middle East to high Alpine passes and the high-speed demands of the German autobahnen and Nürburgring Nordschleife.

Aston Martin chief engineer Matt Becker has driven one of the DBX development prototypes. He described the car as “a very different kind of Aston Martin”. 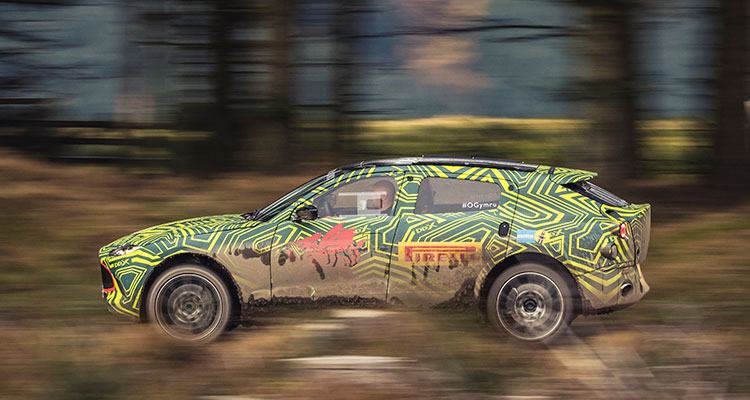 “We will be testing it in all conditions and across all terrains to ensure it delivers a driving experience worthy of the wings badge,” he said.

He went on to explain how the DBX has already been developed and tuned in a driving simulator, allowing his team to make excellent progress ahead of the first physical prototype cars being available. 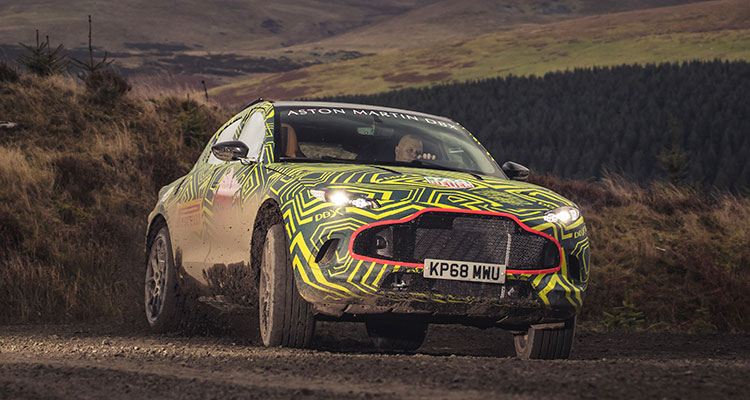 “Still, it’s always a big day when you get to put the first actual miles on an early prototype and I’m delighted with the near perfect correlation between the simulator and this prototype,” Matt continued. “As an engineer, it’s genuinely exciting to get a feel for the car you’re working to create.”

Aston Martin Lagonda president and group CEO Andy Palmer said that seeing the DBX development prototype in action was “a momentous chapter in the story of our first SUV”. 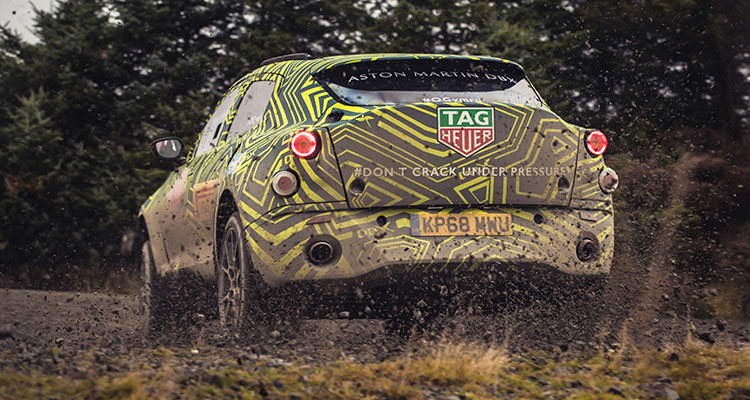 “DBX is so much more than ‘just’ an SUV,” added the Aston boss. “It will be the first model built at our brand-new facility in St Athan. As such, it is very much the start of a bold new era in the company’s long history.”

The new St Athan facility is a state-of-the-art manufacturing plant that will eventually become the brand’s ‘home of electrification’ when its pure-electric models enter production. 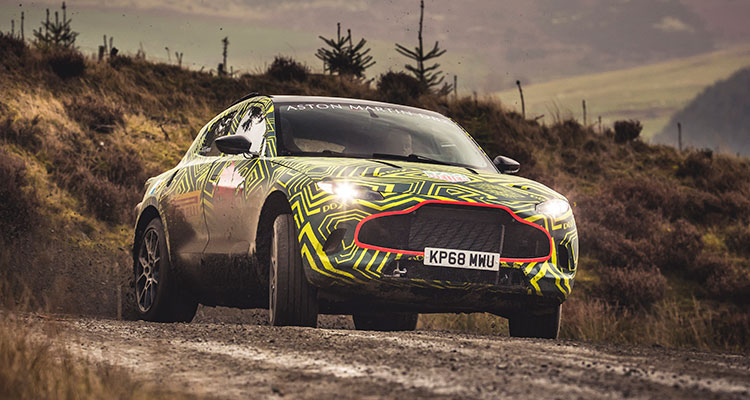 Despite this electric promise, the DBX is expected to launch with a petrol engine, making use of Aston’s own V12 and Mercedes-AMG’s V8 units.

What do you think of the DBX? Could it become top dog in the increasingly crowded luxury SUV segment? Let us know in the comments.