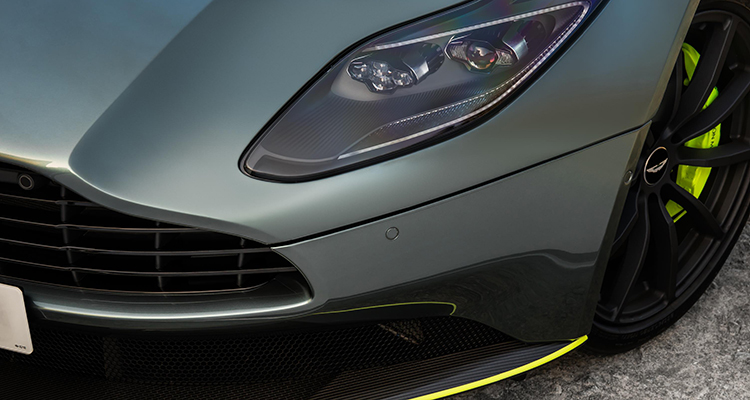 It can blast off to 62mph in 3.7 seconds – a fifth of a second quicker than the model it replaces – and it can reach a top speed of 208mph, making the DB11 AMR one of the world’s swiftest GT cars and the fastest model in the Aston Martin range right now.

But is it any good? We looked at some of the first reviews to find out…

Auto Express (AE) was impressed, hailing it as ‘a great GT with an extraordinary breadth of talent and an extra dose of hardcore on standby’.

They appreciated the extra power and chassis tweaks, and noted that switching it into Sport or Sport+ mode allowed you to ‘wring the neck of every last horsepower and extract maximum value’.

‘Few senior GTs hustle like this one; it’s a seriously quick and extremely secure bit of kit that doesn’t require hero-level skills behind the wheel to go stunningly fast,’ AE wrote. 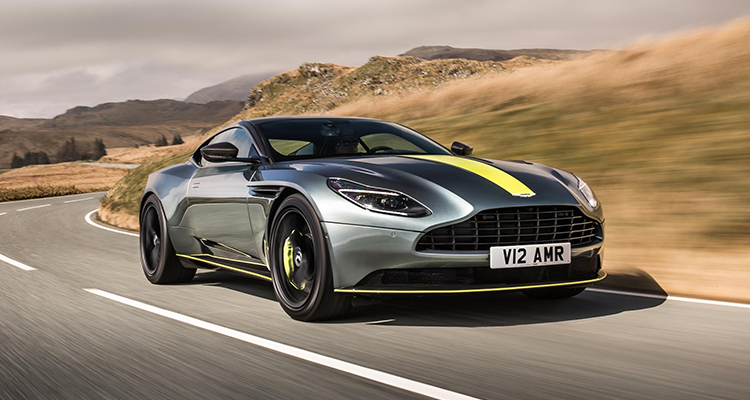 The DB11 AMR’s enhanced V12 howl was described as ‘a joy’ and performance as ‘simply mighty’. If there were any minors from AE, it was the fact that the pumped-up Sport settings detract from the effortless fluency and sense of dynamic coherence found in GT mode.

Car Magazine was a fan too, even if the DB11 AMR felt ‘markedly different’ to the car it replaces. 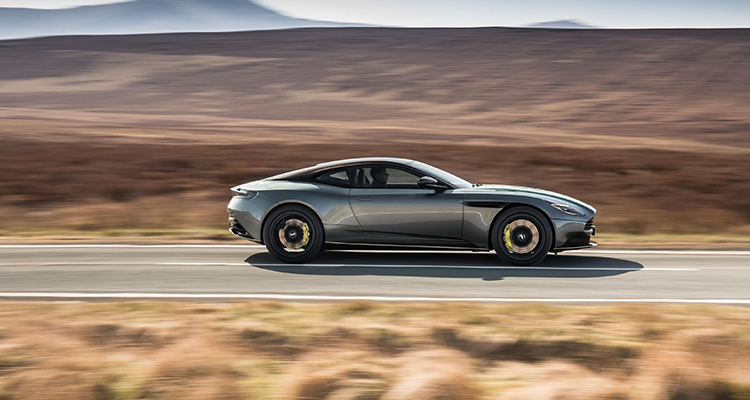 The steering is the most notable change, feeling weightier and adding extra definition and a more keyed-in feel. The AMR addresses the shortfalling of the previous car’s chassis too, with a more composed feel as it leans into a bend.

Overall, Car Magazine considered the DB11 AMR to be a significant improvement over the original V12 model. While the extra power hasn’t exactly transformed the DB11, the small tweaks to the chassis result in more immediacy and precision.

The car it always should have been

Autocar believed the AMR was the most driver-focused DB11 yet, and a night-and-day improvement over the original V12. 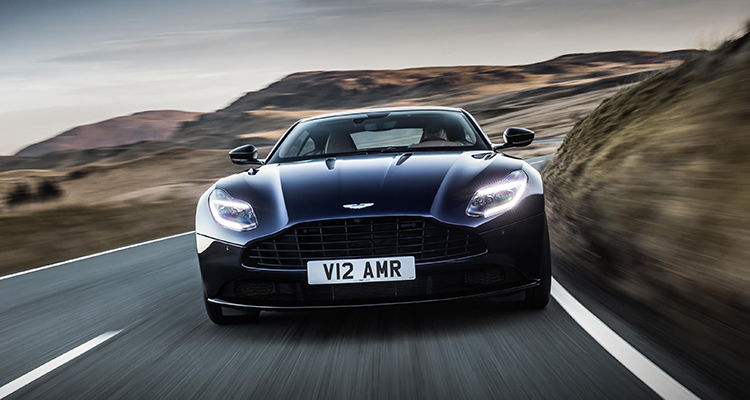 They felt that the slightly patchy interior quality of the first batch DB11s had been addressed, with a cabin that felt more solid.

But more importantly, Autocar reckons the car now drives the way it always should have done too, with changes to the damping and body control meaning it never gets uncomfortable.

Top Gear agreed, summarising the DB11 AMR as ‘the car the DB11 V12 should have been from the start’.

Price and interior quality was a bit of a sore point for the Sunday Times’ Driving section. For example, the air vents, which would apparently ‘feel low-rent in a £50k car, let alone one costing more than three times that’. 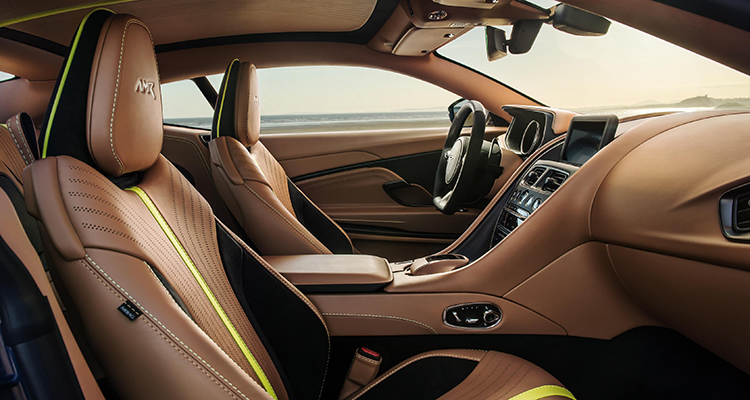 Top Gear reckoned that the DB11 AMR’s £174,995 asking price could easily exceed £200k with a few ticks in the options list. Considering you can get a Bentley’s better-built Continental GT for £159,100, you have to think if exclusivity is really worth that much dough. 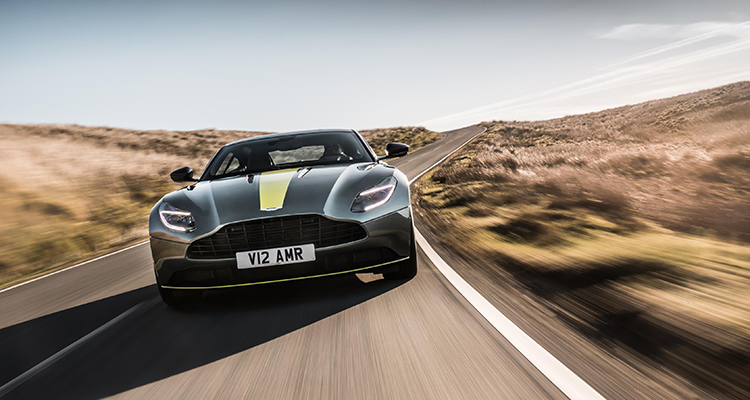 All the reviews we saw for the DB11 AMR rated it four stars, except Autocar who dished out an extra half-star. So if you’re after an exclusive GT, this could well fulfill the brief.