The back end of November marked the arrival of the new A1 in Audi showrooms across the UK.

Redesigned from the ground up, the second-gen supermini is longer than before, creating a roomier interior and more boot space. The three-door has been binned off, and now only comes as a five-door Sportback. 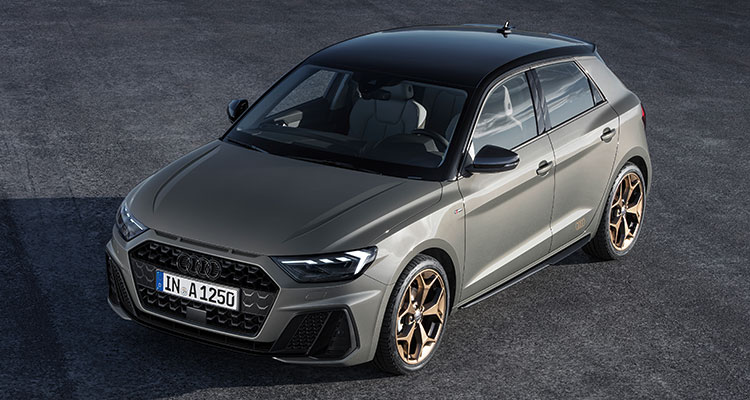 Styling is very close to what came before and there’s no mistaking the new A1 for anything else.

With the car now out in the wild, we’ve taken a look at some of the reviews in the UK motoring press. Here’s what they thought of the littlest Audi… 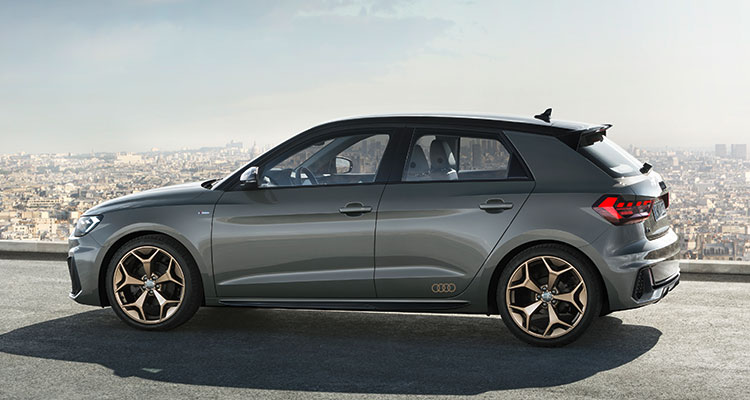 Auto Express seemed impressed. Awarding four out of five stars, the motoring weekly magazine said the new A1 cemented the car’s status as a top premium supermini, and “raised the bar once again for comfort and refinement”.

It praised the tech-crammed cabin for setting the benchmark for connectivity and functionality, even if cheaper rivals pretty much match it in terms of interior quality and ambience.

While Audi usually commands a price premium over its rivals, AE pointed out that “a Volkswagen Polo gives you almost as much of everything for a lot less cash”.

The team over at What Car? found the A1 to be “a darned fine car” but echoed that damning Polo likeness: “Other than those four rings on its bonnet, it’s hard to see what you’re getting for your extra cash.”

In the plus column, they liked the A1’s smooth ride and tidy handling, rock-solid resale values, and how quiet it was at higher speeds. 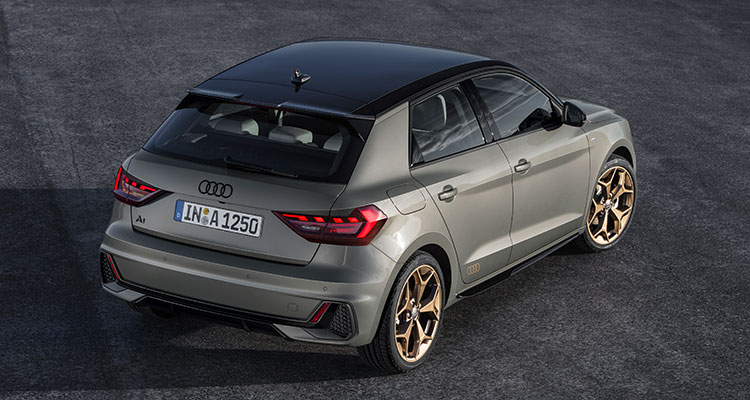 Out on the road, Top Gear was far from blown away and found the A1 universally underwhelming.

“No matter which A1 you drive, you find the same lack of enthusiasm for the task at hand,” it said.

“Neither of the four-cylinder engines has any character, or makes a remotely interesting noise. And although turbocharged, there’s no great punch of torque at any point.”

The Telegraph was less scathing, complimenting its quick and responsive steering, even if normal A1s don’t feel quite as lively in corners as the Ford Fiesta or Mini.

Despite this, they found that the little Audi still grips well and feels sharper than the average hatchback. What Car seemed disappointed by a lack of value for money with the A1, warning prospective buyers to not expect much standard equipment for their money.

Even with the perceived lack of punch and scant spec lists, Auto Express insists that “the A1 still feels like a really grown-up car”.

“Despite its dinky dimensions, it handles sweetly and sits comfortably on the motorway,” it wrote. 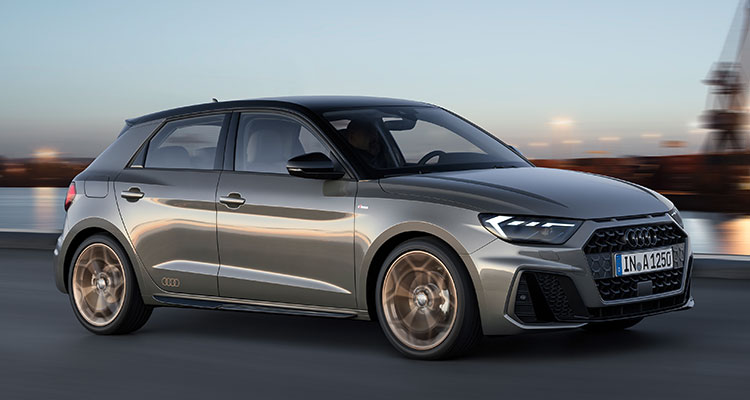 So how did they rate the new A1? Well, Evo, What Car? and Auto Express all awarded the new A1 four out of five stars.

Autocar gifted it just three and a half stars, with Top Gear and The Telegraph handing it an equivalent seven out of ten.

So a decent but not class-leading supermini from Audi then. Will you still be picking up the new A1? Let us know down in the comments.