If there was a sign that Christmas was on its jolly way, it’s not the flashing fairy lights or festive-themed TV adverts, it’s the Los Angeles Motor Show.

Traditionally taking place at the back end of November, the LA Motor Show is pretty much the last hurrah for the automotive industry ahead of its Christmas shutdown.

So what were the most important new cars to appear at the event this time? 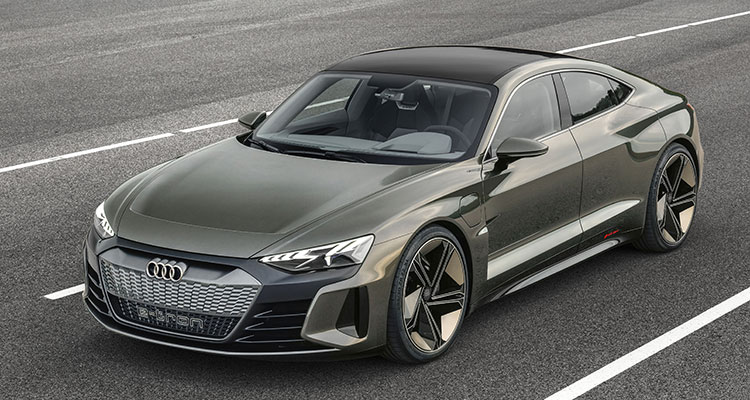 Not a production car yet but this sleek four-door electric coupe could cause the Tesla Model S some grief when it launches in 2020.

Audi says the electric powertrain in this concept is essentially what will appear in the final version of Audi’s second fully electric vehicle, following on from the e-tron SUV.

Roughly 60 per cent of its parts are shared with the Porsche Taycan, including the two electric motors, capable of producing the equivalent of 582bhp and a a 0-62mph sprint of around 3.5 seconds. The 96kWh battery can be recharged from flat to 80 per cent in under 20 minutes. 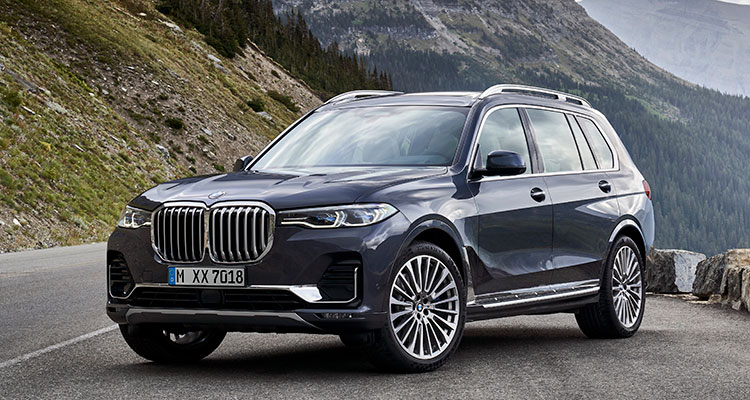 BMW has delivered some hefty offroaders in the past and this X7 will be the marque’s largest SUV yet when it arrives here in March 2019.

It measures longer and wider than a Range Rover (5,151mm long by 2,217mm wide), making it the heaviest production BMW ever too, tipping the scales at more than 2.4 tonnes.

There’s the obvious name connection to the 7 Series so BMW has been keen to incorporate the same luxury feel as the premium cruiser. Engine range will comprise two diesels and a petrol unit but a plug-in hybrid isn’t on the cards for now apparently. Prices will start from £72,155. 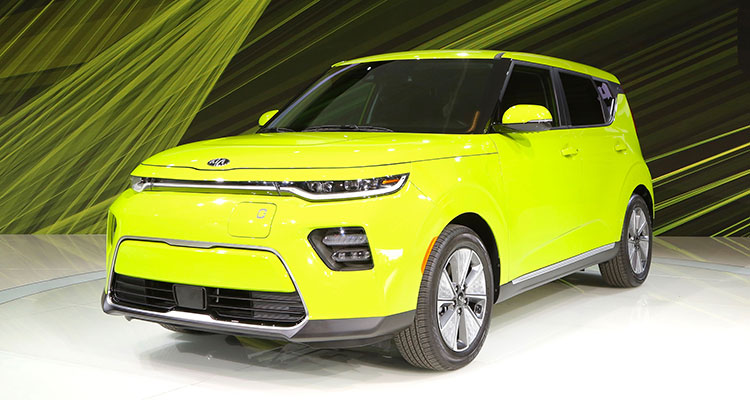 It’s crazy to think that this boxy mini SUV from South Korea is fast approaching its third generation, with the latest iteration set to hit showrooms from the middle of 2019, priced upwards of £32,000.

Diesel and petrol engines have been ditched for the Soul mk3 as it goes all-electric, using the same 64kWh battery as the Kia e-Niro and Hyundai Kona EV. This holds enough electric juice for around 300 miles on a single charge.

Many of the sharp edges and tight angles that divided opinion in the past have been rounded off this time but the Soul remains as lovable as ever. We’re sold. Sorry… 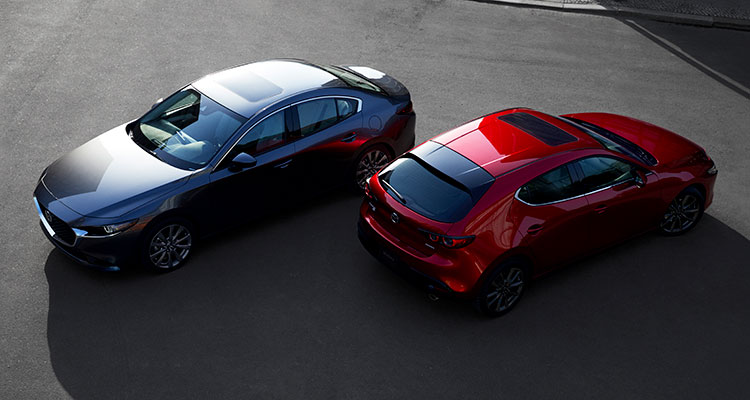 Mazda’s C-segment hatchback has been snapping at the heels of the Ford Focus and VW Golf for some time and the all-new model threatens to pinch away even more sales when it launches early summer 2019.

Any changes are marginal and well-considered with a view to improving cabin space, practicality and ride quality. It’ll come with Mazda’s SkyActiv engines, the latest safety and semi-autonomous driving systems and a fresh look. 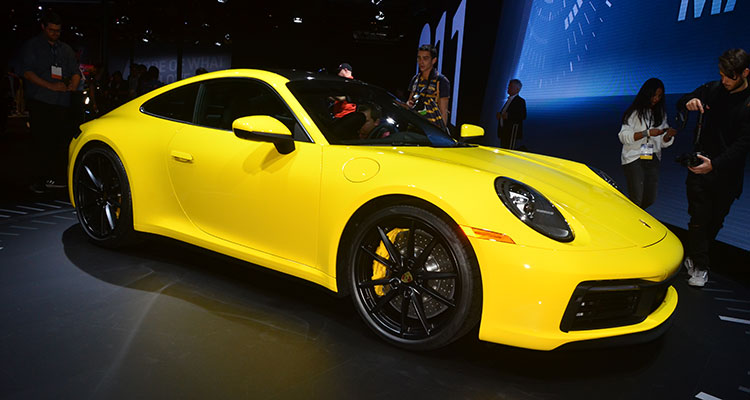 The latest 992-generation Porsche 911 is longer and wider than the previous model and is available to order now from £93,100 with delivery in the spring.

Porsche had only one thing in mind when they were developing the new 911: make it better than the old one.

The new design is unmistakably 911 but with a few notable changes, such as pop-out door handles, an LED strip along the width of the rear and a subtly embossed bonnet.

We only know about one engine right now, and it’s the same three-litre twin-turbo flat-six as before, albeit with a 444bhp power output – 30bhp more than before. Expect an all-electric or at least a hybrid version to arrive eventually too.

What were your favourite cars at the LA Motor Show? Let us know down in the comments.