Concept cars are fascinating, yet frustrating things. They often showcase a car maker’s latest innovations, its wildest tech and its most outrageous designs, but tragically, concepts never see the inside of a car showroom.

At best, elements of a concept car will find their way into a production model and that’s the whole point of a concept: to test new ideas and push the envelope.

The Tokyo Motor Show is reliably the place to go for the most out-there concepts, but this year’s Paris event still managed to throw up some intriguing and exciting examples. Here are our favourites… 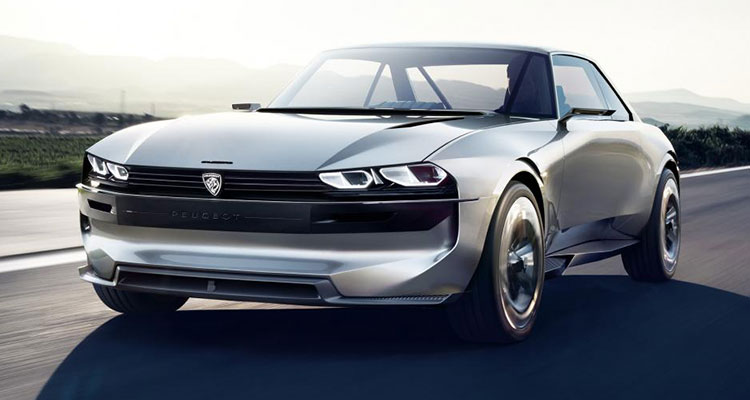 French car makers understandably go all out at the Paris Motor Show and it was widely accepted that Peugeot was the winner this year, thanks to the E-Legend.

It’s an electric sports car that asks the question ‘what if Peugeot built the iconic 504 Coupe today?’. Despite the undeniable styling influence from the 504, we can’t help thinking that Pug has actually served up a legit Mustang rival here – check out that whole front-end!

The E-Legend comes packed with advanced autonomous features and Peugeot boss Jean-Phillipe Imparato hopes to put the car into production after 2020 if the brand isn’t too busy electrifying its bread-and-butter cars.

He may not have much choice though – an online petition calling for the E-Legend to go into production has already fetched over 10,000 signatures. 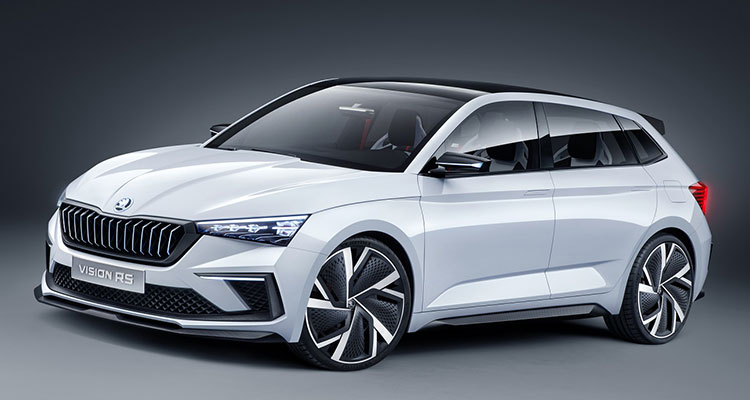 The cranked-up Kodiaq vRS may have been the Czech car maker’s main reveal, but this concept hinted at what to expect from the next batch of performance-focused Skodas.

It’s a hybrid hot hatchback that partners a 1.5-litre petrol four-cylinder motor with an electric motor and 13kWh battery pack to churn out a total power output of 242bhp.

This helps it blast to 62mph in 7.1 seconds, but it has mother earth at its heart too, emitting just 33g/km of CO2 with an electric range of up to 43 miles. 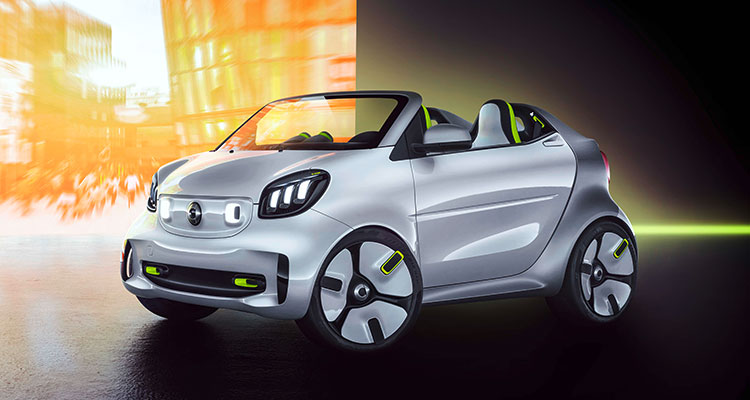 If the two-seater ForTwo is for two people and the four-seat ForFour is for four people, then the ForEase is for easy people?

Whatever. Smart says this ‘extroverted’ concept offers an uncomplicated solution for urban mobility, but when it’s boiled down, the ForEase is a heavily re-skinned version of the electric EQ ForTwo Cabriolet.

It provides an accurate glimpse of the brand’s electric future. Smart has already dropped petrol and diesel engines in the US and it’ll do the same in Europe from 2020. 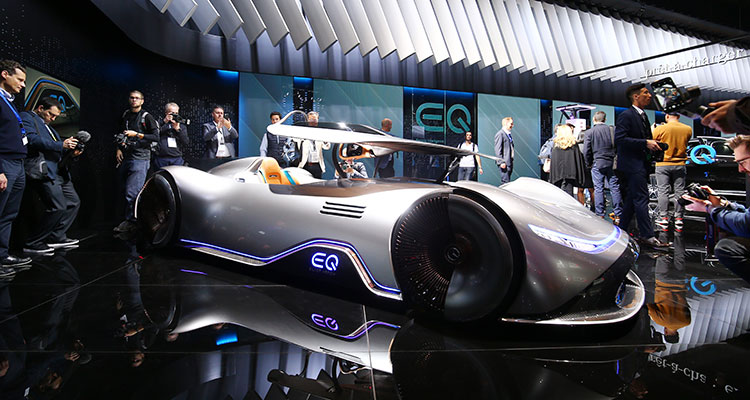 This 738bhp electric one-seater first emerged at Pebble Beach late August but we didn’t mention it then so we’re doing it now.

Its pure electric drivetrain develops up to 738bhp and reports a theoretical range of up to 249 miles. 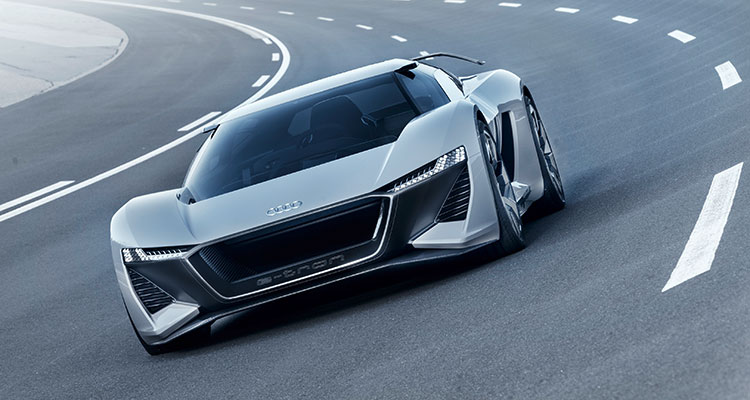 Another electric jawdropper that debuted at Pebble Beach is this: the PB 18 e-tron, that represents a radical vision for tomorrow’s high-performance sports cars.

It exploits three powerful electric motors – one up front and two in the rear – to create a maximum output of 500 kW (670bhp), boosting temporarily mobilise up to 570 kW (764bhp).

All this means a 0-62mph dash can be dispatched in scarcely more than two seconds.

Which Paris concept was your favourite? Let us know down in the comments.