The BMW 8 Series is back: after almost 20 years away, the two-door coupe has revived the 8 Series Coupe nameplate and you can order one right now.

As with any new BMW, there’s a lot of marketing fluff that comes along with it but we’ve picked through the promo waffle to tell you everything you’ll really care about. 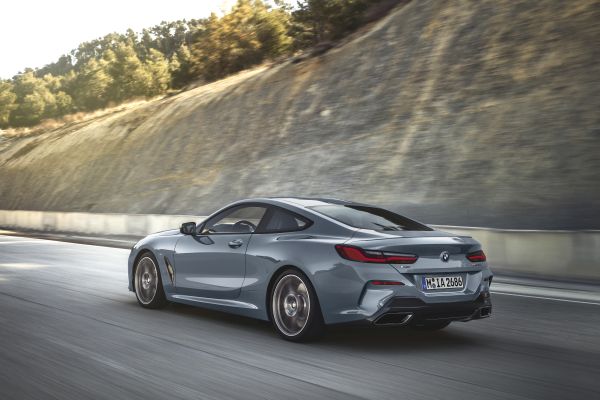 Essentially, it’s a shortened 7 Series saloon with the two rear doors knocked out. It’s BMW’s latest attempt at creating a sporty luxury cruiser and the company looks to be onto a winner. Under the bonnet of the diesel will be a three-litre six-pot engine with 320bhp and 680Nm of torque.

Meanwhile, the more interesting petrol uses a 530bhp 4.4-litre twin-turbo V8. Developing 700Nm of torque, it can race from zero to 62mph in 3.7 seconds with a limited top speed of 155mph. In terms of competition, BMW believes the 8 Series Coupe will be a solid rival for everything from the Mercedes S-Class Coupe to the Aston Martin DB11; even the Porsche 911.

You can place your order for an 8 Series Coupe now, with deliveries set to begin from November. 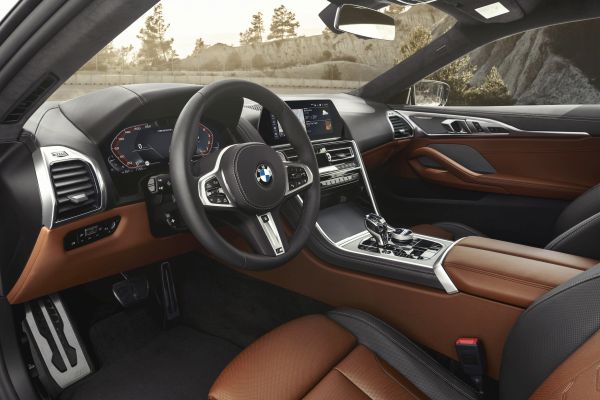 What goodies do I get? The coupe is just the start

While the coupe has been responsible for bringing back the 8 Series name, it’ll actually be the first of three new body styles under the 8 Series banner. By the end of 2018, we’ll get a convertible and four-door Gran Coupe too. 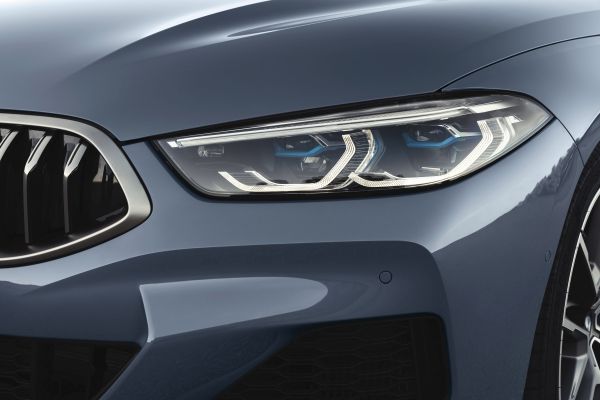 What do you think of the new 8 Series Coupe? Are you tempted to pick one up? Let us know down in the comments.