The links between James Bond and Aston Martin are long and immensely rich. Who can forget the myriad of ways in which various editions of this quintessentially British car have been driven in dramatic chases throughout the history of 007 films? 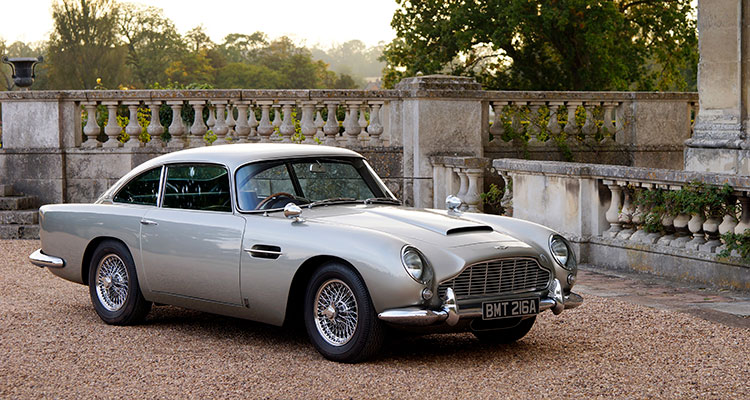 Even the most recent movies have paid homage to this tradition, with a vintage version featuring in Skyfall as he fled London to Scotland – albeit that anyone who knows the Highlands will know he was on the A82 driving past the unmistakable shape of Buachaille Etive Mor, not along the A9 as the film stated. 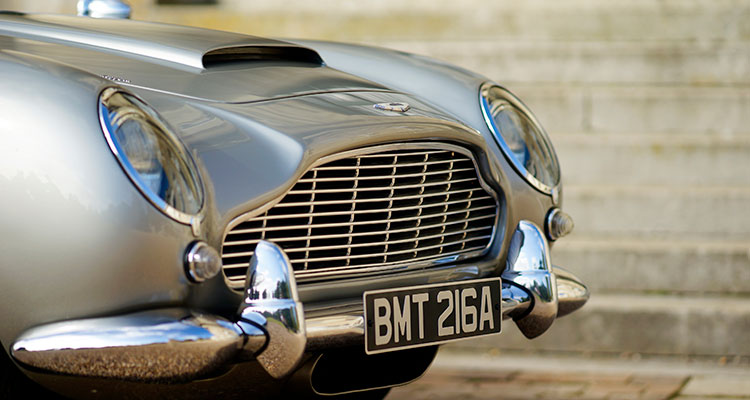 However, the first Bond car was not an Aston Martin at all, but a Bentley – and the vehicle that featured in Ian Fleming’s first three novels (Casino Royale, Live and Let Die and Moonraker) has just been sold at auction for just over £2 million. 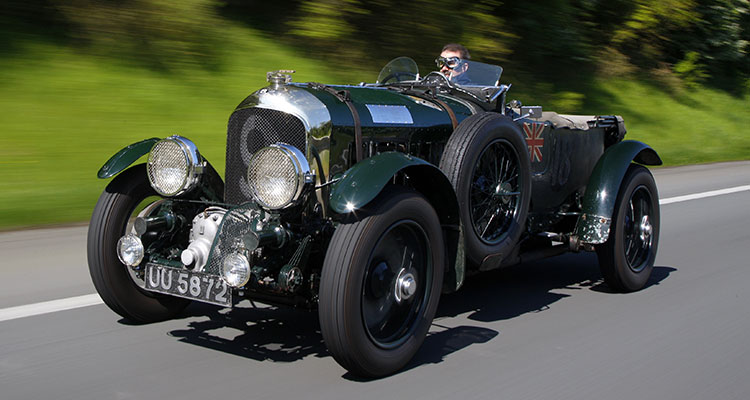 The Bentley Blower was originally manufactured in 1931, the last of a batch of 25 cars. According to the Sun, it was sold in London to an owner in Whaley Bridge, just outside the Peak District. It was involved in an accident in 1935 but was fully repaired afterwards. 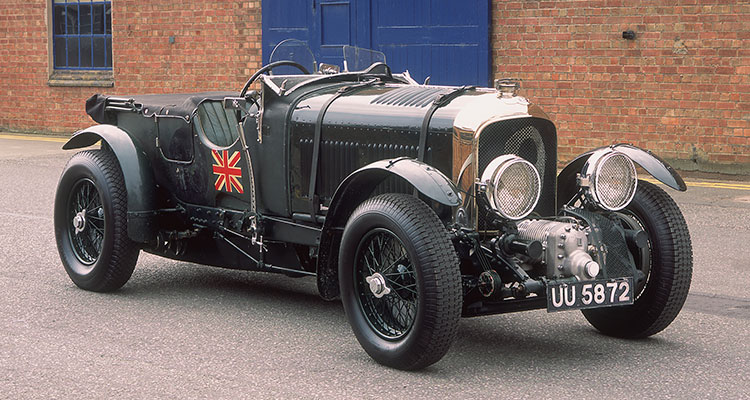 Indeed, with the vehicle still in fine fettle, it was purchased at a Bonhams Auction at the Goodwood Festival of Speed last week, the final price being £2,017,500 when the auctioneer’s premium is included. 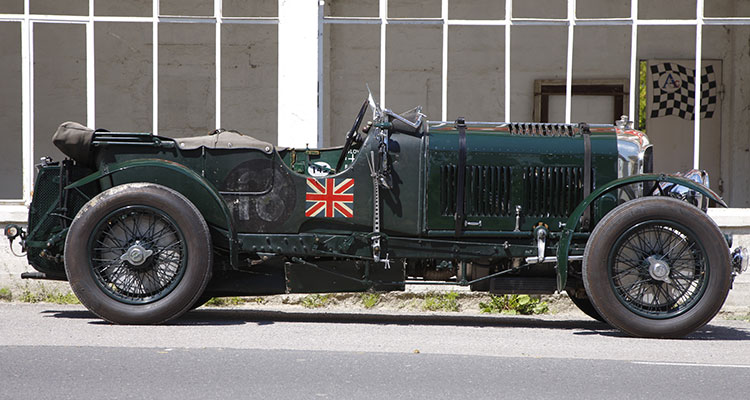 Of course, the vintage Bentley did not appear in the film version of the novels, which were written between 1953 and 1955. But the fact remains that Aston Martin was a latecomer on the 007 scene. 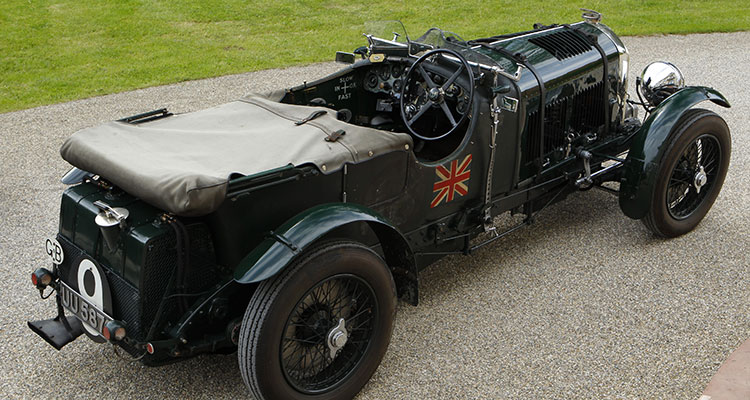 Even so, the Bonhams auction proved the appeal of Aston Martin, with its Goodwood sale seeing one model, a 1961 DB4GT Zagato, being sold to a European buyer for a record price of just over £10 million. Moreover, another Aston to fetch a handsome price was one of Bond’s cars; a 1965 DB5 used by Pierce Brosnan in Goldeneye, went for £1,961,500. This was over half a million more than the guide price. 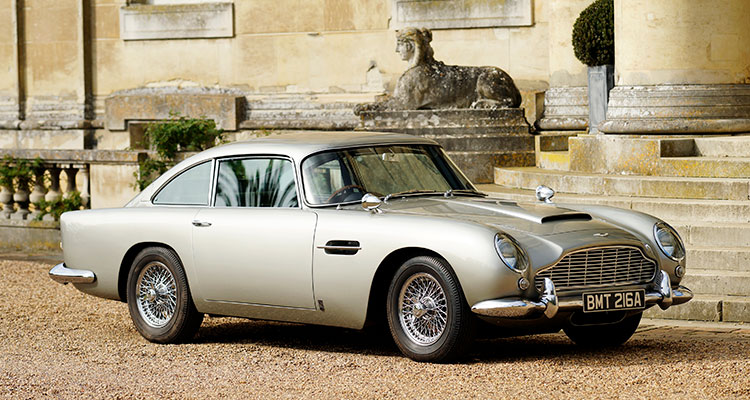 What is your favourite Bond car? Let us know below in the comments.