The beloved Prius could potentially come to an end, along with petrol and diesel cars due to a ban on all cars that can’t drive 50 miles without producing harmful emissions such as CO2 or NOx. This so-called “hybrid ban” makes the electric-only future the government have planned even more clear. From 2040, just 22 years from now, the proposed rule will result in new petrol, diesel and hybrid cars not being allowed to be sold. 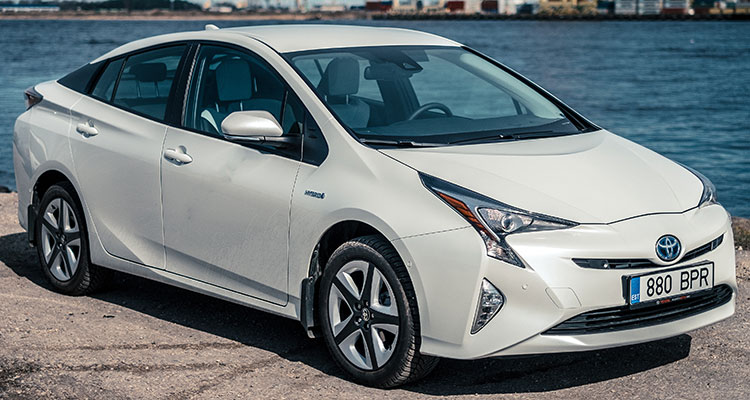 Although 2040 sounds like a lifetime away, it’s still hard to imagine that the roads could be almost solely consisting of EVs in 30 years or so. The sound of revving engines could be replaced by the strange whirring sound of electric cars and petrol stations could soon transform into charging points. Petrol, diesel and hybrid cars could become forgotten relics of the past, just like cars without airbags and electric windows. BUT, it’s not as bad as it sounds.

Although it seems incredibly drastic, this proposed law isn’t as extreme as it sounds. The ban will only effect the sale of new cars, so we’ll still be seeing loads of used ICE cars on the roads for a good 10 or 15 years after the 2040 ban, so the electric future of motoring isn’t quite as close as it seems. Furthermore, it’s very possible that this target will not be met by 2040, although if we look to see how manufacturers are behaving, it’s quite easy to believe that major players such as Toyota and JLR will be ready to stop selling ICE-only cars a lot sooner than 2040. For example, JLR has said they plan for all their new cars to be part electric by 2020, Volvo has said the same for 2019 and the VW group are to invest $84 billion on EV development. 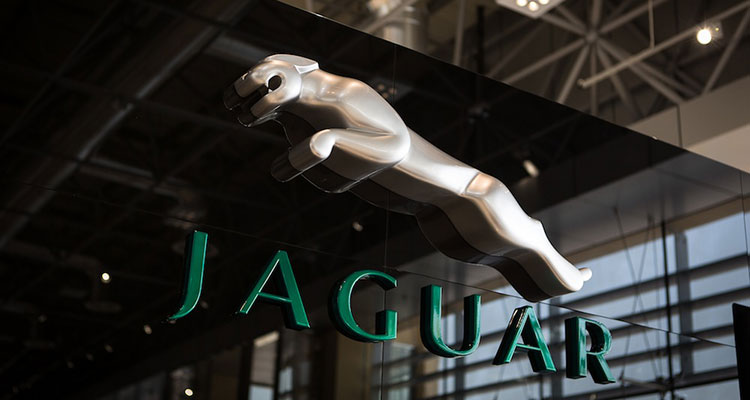 The 2040 ban on new petrol and diesel cars was already being planned but they have now gone one step further and put forward a plan to ban the sale of any cars that cannot travel 50 miles without polluting harmful emissions. If these plans are confirmed and enforced, we’d only be able to buy electric cars or alternatively fuelled cars (such as hydrogen-run cars) brand new. This means that hybrids, such as the Prius, will also be included in the ban despite them being significantly more environmentally friendly than standard petrol or diesel cars. Although Government officials have not yet confirmed the new 50 mile rule, the Financial Times reports that “three people involved in the decision” have confirmed this detail. This means it probably is true that it’s been put forward, but we’re yet to know if it will materialise as actual law yet. Perhaps the Prius name will live on, but because its whole legacy was based around being the pioneering leader of the hybrid category of cars, it wouldn’t make much sense to make it anything else. 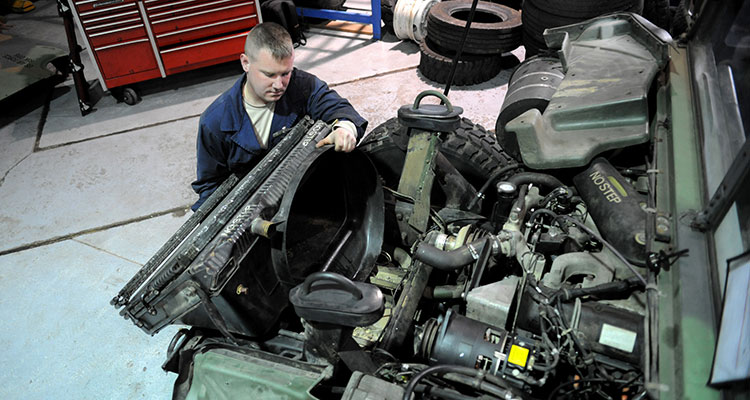 Surprisingly, some MPs think that this change could come soon enough. A joint report produced by the Commons’ Environment Food and Rural Affairs, Environmental Audit, Health and Social Care, and Transport Committees said that “There is insufficient urgency in current policies to accelerate vehicle fleet renewal,”. This basically translates to “this should be happening sooner”. 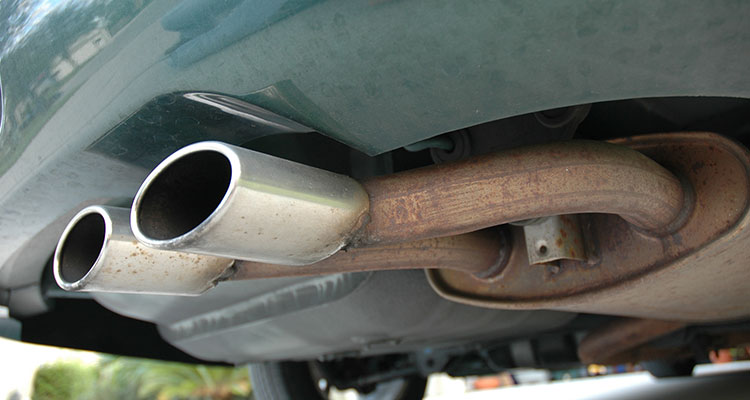 This alternatively fuelled future, that seems to be becoming more of a reality each day, affects the motoring industry as a whole, not just the drivers and manufacturers. It will impact mechanics, petrol stations, energy suppliers and that’s just the beginning.

The children of the not-too-distant future may one day point to the oddly shaped and ancient Prius, surrounded by the sea of quiet and exhaustless electric cars, and ask their grandparents “why does that car sound weird and smell?”.