Since reaching a record high of 562,337 units in March 2018, new car registrations have been decreasing every month, compared to the same month before, reporting just a single month of growth in that time (April 2017: 1.1 per cent).

But let’s not be so negative; which cars have been selling well?

It’s elegant, comfortable, super-safe and that three-pointed star on the front grille leaves you with no doubt that it will be well refined. It’s also the biggest-selling car in the Mercedes range. Anyone who says they don’t like the C-Class is either lying or jealous.

That could be down to the launch of the new fourth-generation A-Class, a hatchback that ticks all the same boxes as the C-Class, only crams it into a more compact package. 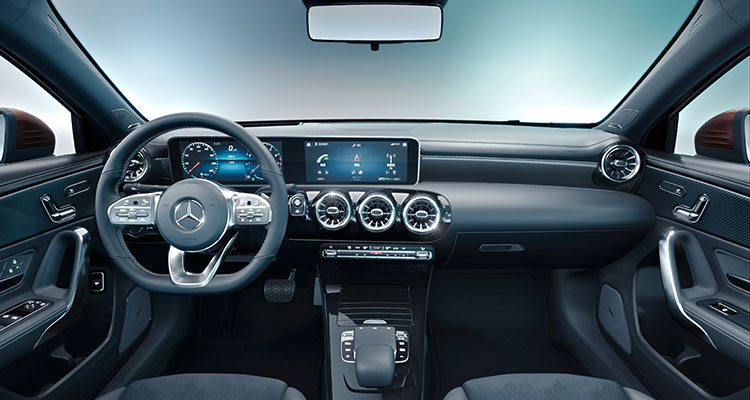 Brits love Ford – we’ve been lapping up the Fiesta, Focus and Mondeo without question for decades. In the first half of 2018 Ford sold 21.784 Kuga’s in the UK. 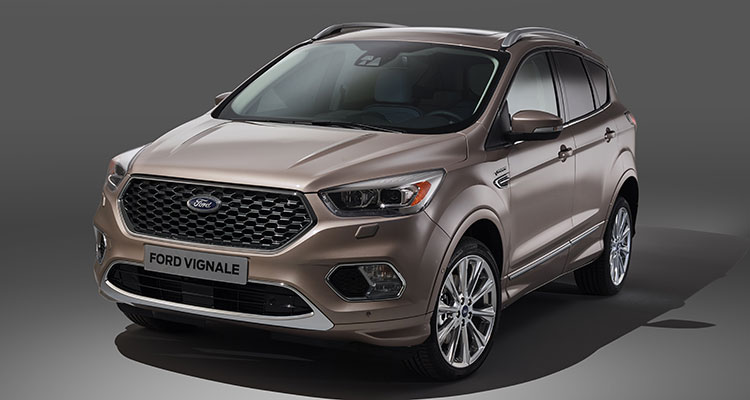 We also love SUVs so slapping the famous blue oval on a hiked-up off-roader is a recipe for success – clearly, because loads have been sold so far this year. 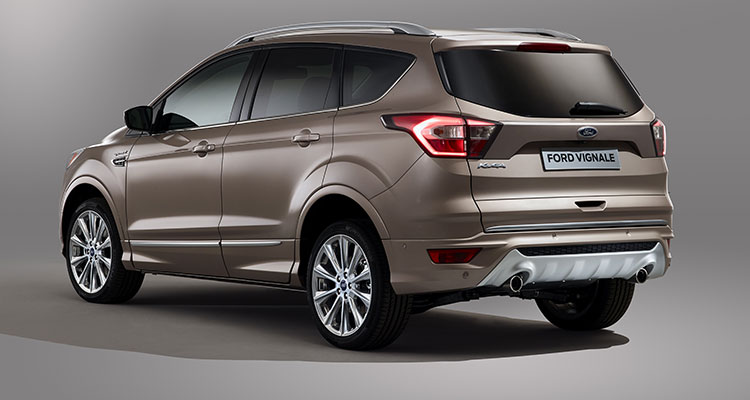 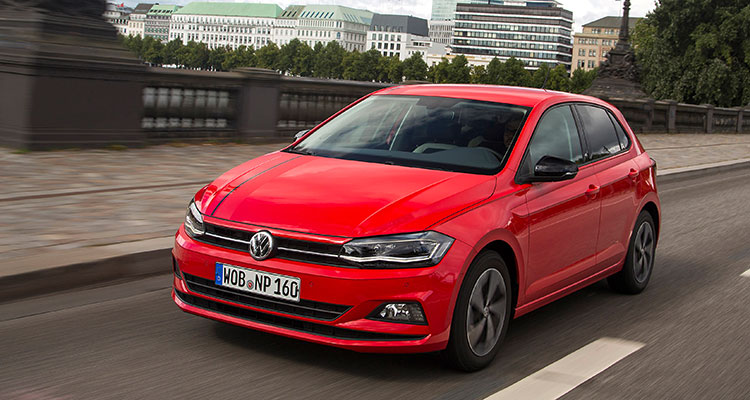 In the crowded supermini market, it’s perhaps the most sensible choice but with the eternally zingy GTI on offer, it still has a daft side. 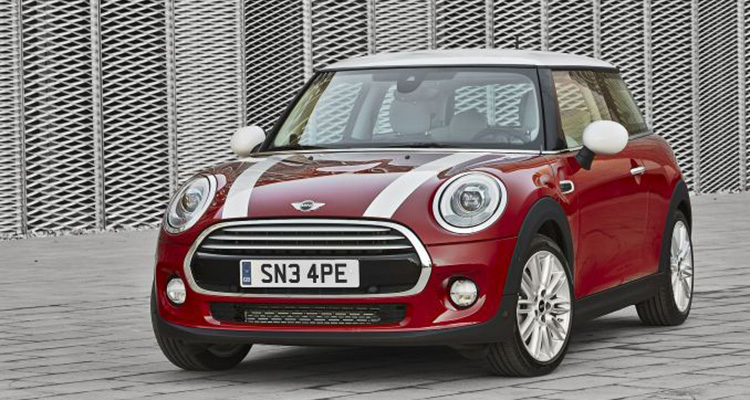 But when someone says ‘Mini’, what they really mean is the Mini Hatch – and it’s more fun than ever, packing in more personalisation and fancy tech without neglecting its jovial go-kart nature. 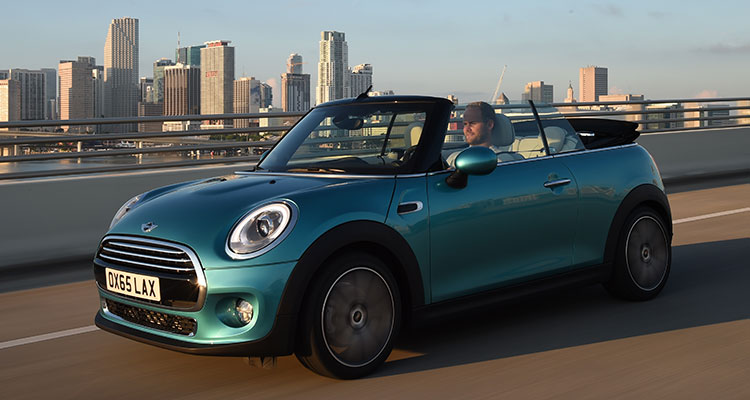 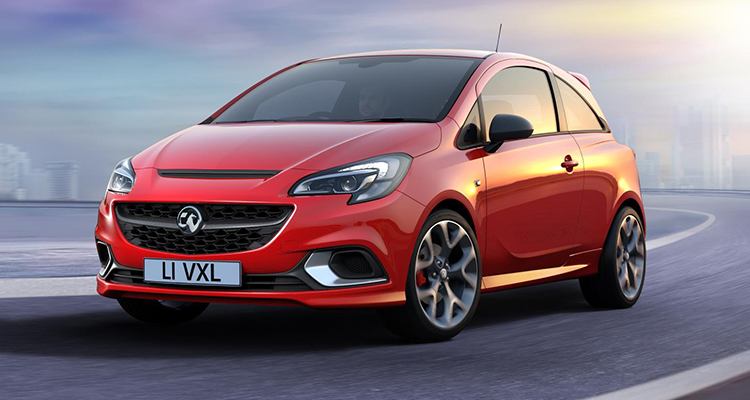 However, just like Road Runner always gets the better of Wile E. Coyote, the Corsa should just accept that it’ll never truly overtake the Fiesta. And the follow-up has been just as successful by simply building on everything that the first Qashqai did so right. Who could resist a family hatchback that handles this well and offers such interior quality and cabin space? 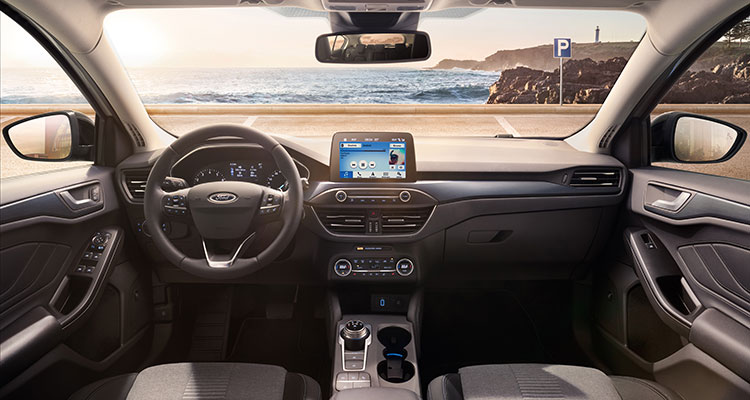 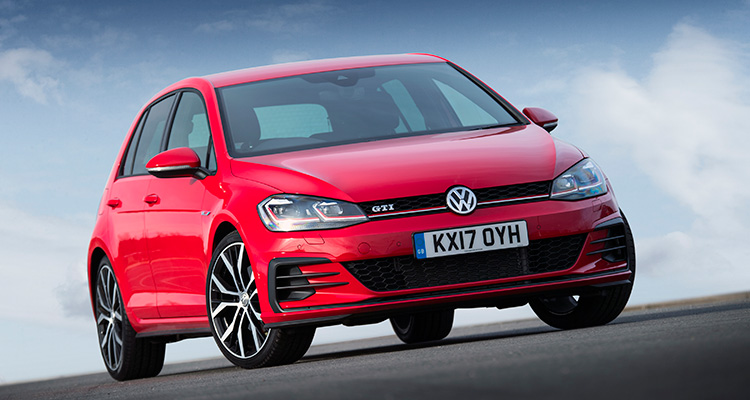 It impresses in every department and justifies why you should pay that little bit more compared to rivals, with a plush high-quality interior and an engine range that will please everyone.

The party rolls on for the Fiesta and was it ever in doubt? Ford’s supremely popular supermini is like the Despacito, the Hotline Bling, the (Everything I Do) I Do It For You of the UK car top ten in that its dominance of the top spot looks like it’ll never come to an end. 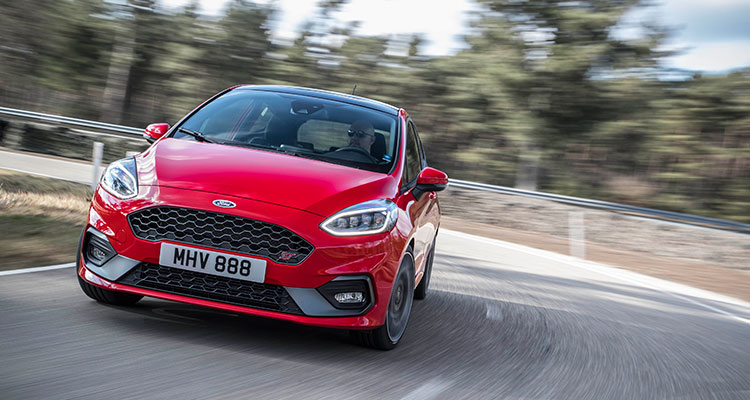 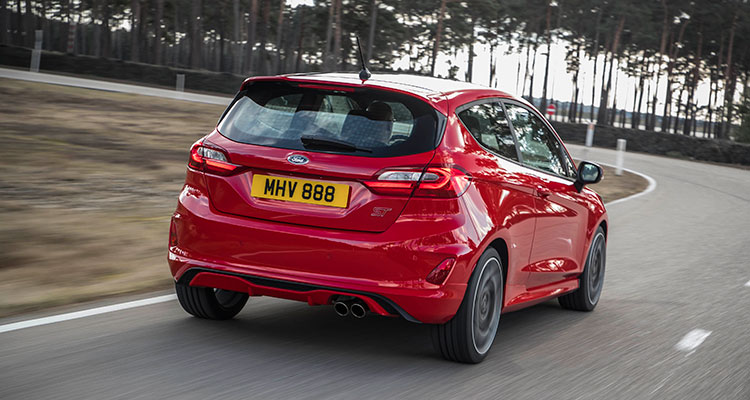 Did we miss any? Let us know in the comments below!