To some, the Ford Escort may look like your ordinary family car from days gone, but to many, this car holds a legacy far greater than that.

With rally racing pedigree coursing through its veins and stories of incredible achievement, the Escort is much more of a legend then it may appear.

Introduced as the successor to the Anglia, the Escort was at first a humble and comfortable family car that offered practicality and style on a budget. The fun really began when the RS1600 was introduced.

It quickly found its way to rallying success as well as critical success with many motorists praising it for its fun factor in everyday driving. Although it wasn’t a great commuter, the “nippiness” of it guaranteed to put a smile on people’s faces.  0-60 mph in 8 seconds may not sound fast today, but back in the early 70s it was considered a blast. 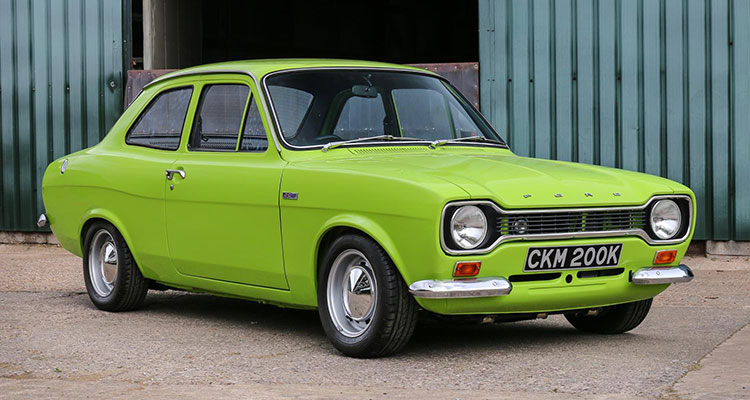 The Ford Escort Mexico is also worth a mention as it’s fondly remembered by many as that cool-looking Escort. It featured a horizontal stripe down the side with the word “Mexico” in the centre but in terms of performance, it was actually slower in acceleration, but arguably faster around the corners.

In 1973 the Escort RS2000 entered the scene and in 1975 the RS1800 joined the party, just to confuse the chronological naming. Both of these were more refined versions of the original RS1600 offering great handling and comfort for everyday driving. Only around 100 RS1800s were sold as the model was specifically made for rally. 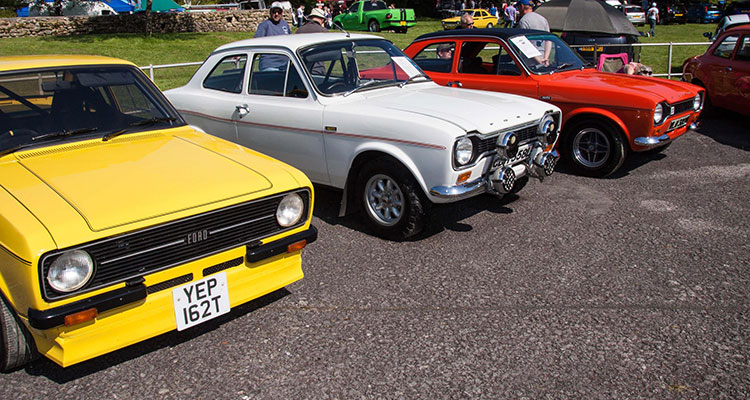 The RS1800 had a legend that spread across nations as one of the best rally cars of the 70s. Hannu Mikkola and Gunnar Palm won the World Cup Rally in 1970 behind the wheel of one of these finely tuned icons and it was then that people began to see the Escort for the masterpiece it was. Kitted out with a fuel injected 1790 cc Cosworth BDE engine and five-link suspension, the car had all it needed to cover 16,000 miles while pushing itself over and over without fail. 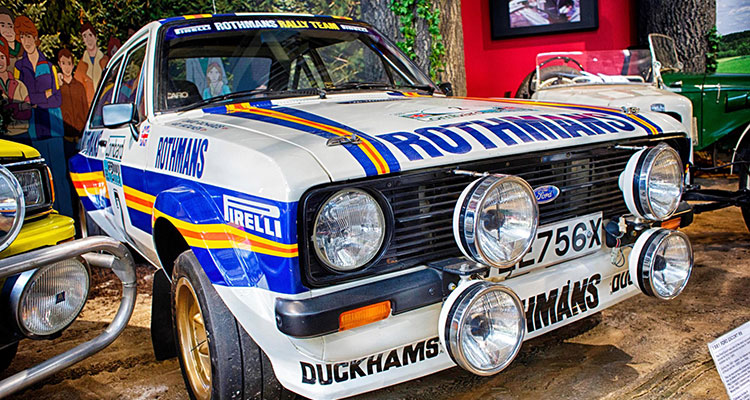 These were just the first few models and over the decades, up until the 2000s, the Escort continued to evolve and change and looking back at the trail of pocket rocket hot hatches that were made along the way, it becomes easy to see why the Escort still holds a dear place in the hearts of countless passionate fans. 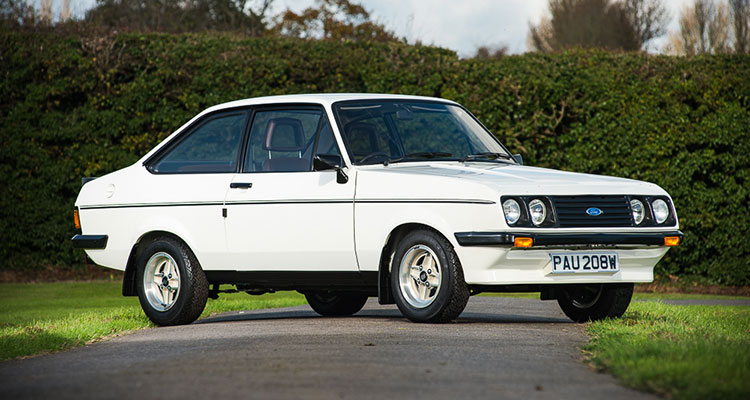 The Escort name echoed throughout countless rally races and it wouldn’t be unusual to see an Escort at the top of the leaderboard. Over 40 years of winning rally races should be enough to prove that this little motor was more than just a capable family car. It’s no wonder that prices for these beauties have shot through the roof ranging from £30,000 to almost £100,000 (a 1980 Ford Escort Mk2 RS2000 Custom sold for £97,875 in 2017).

What does the Escort name mean to you?