The diesel scare continues to take its toll on the car market as new diesel cars continue to sell like ice cream on a cold day in December. Ever since the government has decided to punish diesel owners (especially those who plan to buy a new diesel car) with an onslaught of taxes, diesel car sales have unsurprisingly plummeted. So, just how bad has the market suffered? 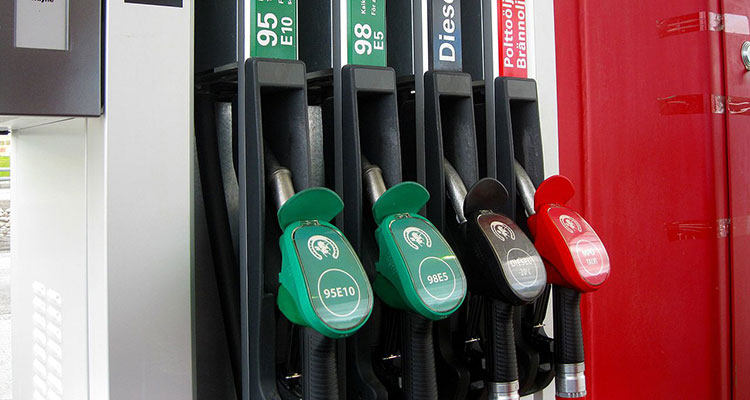 Well, the month of March (2018) marked the 12th consecutive month that new diesel vehicle sales have declined. For one whole year, diesel vehicles have failed to show any signs of increasing sales. 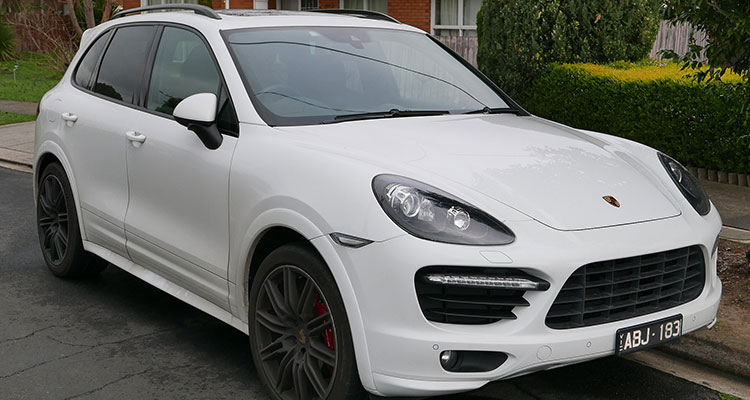 When directly comparing the sales figures of March 2017 and March 2018, it’s reported that sales have decreased by a massive 37.2%, which equates to roughly 90,000 less new cars being sold.

On the other hand, there has been an increase in the sales of new petrol and “alternative fuel vehicles” such as hybrids and full-electric vehicles. These increases are only small, coming in at a 0.5% increase in new petrol vehicle sales and a 5.7% increase in AFV sales when comparing to the same month in 2017. 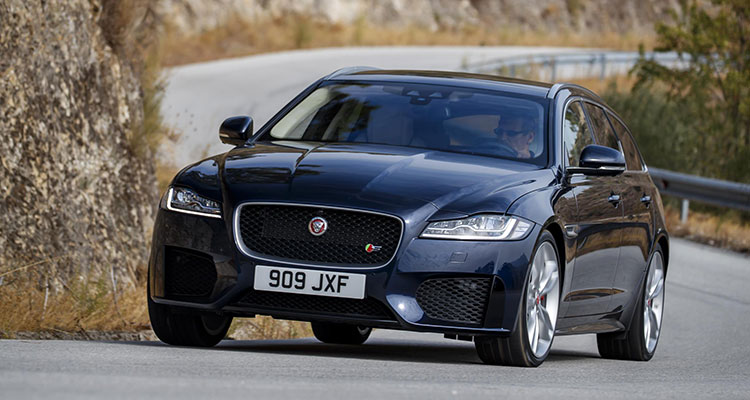 In fact, vehicle sales in general have decreased quite a bit. March of 2018 saw a decrease in new vehicle registrations of roughly 16% when comparing to March 2017. This relatively large decrease comes as a surprise to market analysts as March is usually a popular month for people to be buying cars, because of the new registration plate.

However, as we’ve said, this decline is by no means new. For the past 12 months, diesel vehicle sales have been taking hits each month. In February there was a 23.5% decrease year-on-year and in January there was a 25% decrease. At the moment, diesel cars now represent around 35% of total market share, which is about 10% lower than it was a year ago. 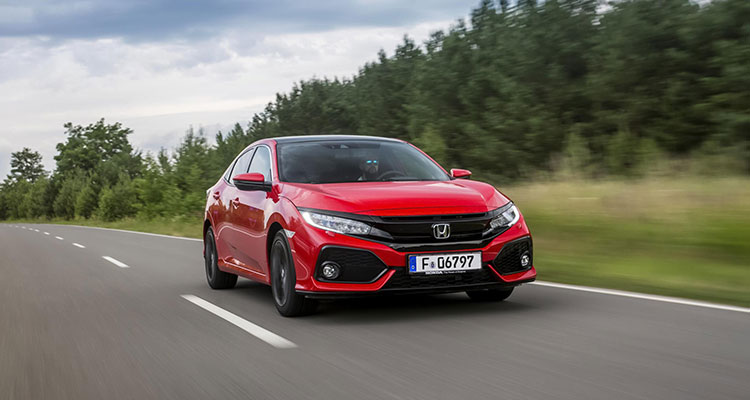 Considering the government were incentivising the sale of diesels not too long ago, a lot of us feel hard done by when hearing about the new disincentives. As once favoured cars, thanks to their lower CO2 emissions, diesel vehicles are now opposed due to their higher levels of NOx emissions which are believed to contribute to respiratory problems. 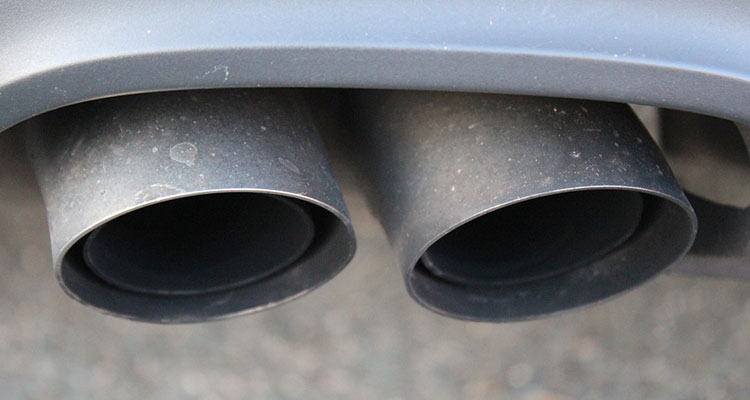 Let us know what you think the future has in store for diesel cars. Could they become extinct? Share your thoughts in the comments below?