The Nurburgring is one of the world’s most renowned test tracks. It’s where the most skilled drivers push their cars to exceptional speeds and car makers develop of some of the quickest motors on the road today.

Located in the Eifel region of Germany, the track is the go-to place for motor manufacturers looking to hit the high speeds. As such, the quickest laps of this 13-mile circuit make interesting reading, not least because while a lap of seven minutes and nine seconds would be enough to break into the top ten, the fastest is some 25 seconds quicker.

This powerful Merc holds the tenth fastest time, even though it is far from being the most potent car to wear the three-pointed star.

This turbo-charged motor does 0-60 in 2.7 seconds, but that is clearly just part of the story. It does not just get fast, but stays fast and can tear up the track like few others.

The 645bhp Viper – with its ridiculous 8.4-litre VH10 engine – is the fastest manual transmission car ever to complete a lap of the Nurburgring.

Now we slip below the seven-minute mark with this lovely Lamborghini, a beast that does 0-62 in 2.8 seconds and was specially designed for speed, being 50kg lighter than the standard Aventador. 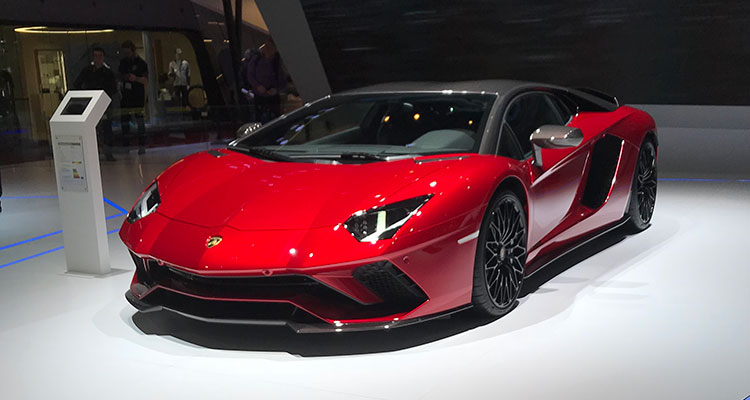 The Spyder divides opinion among car lovers, but this one is undoubtedly seriously fast, with its carbon fibre body and a top speed of 214 mph.

This was a particularly glorious achievement for the 911 range, as this car was the last of its kind, making this the ultimate high to go out on. 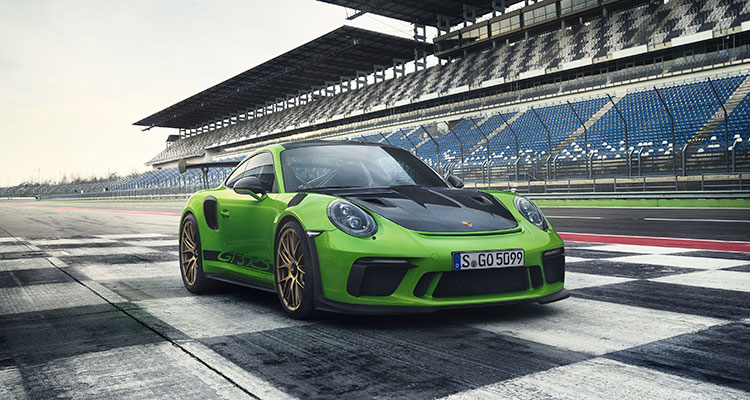 Radical by name, radically fast by nature, with a 2.6-litre V8 engine producing 360bhp. This run in 2005 was a lap record at the time.

Another Lambo, this time going faster than a hurricane with its bruising 631bhp unit.

This Radical model is powered by two Suzuki motorbike engines with a combined 450bhp. As a street-approved car, it is the second-fastest road-legal car to have lapped the ‘Ring, and had held this status since 2009 – until recently… 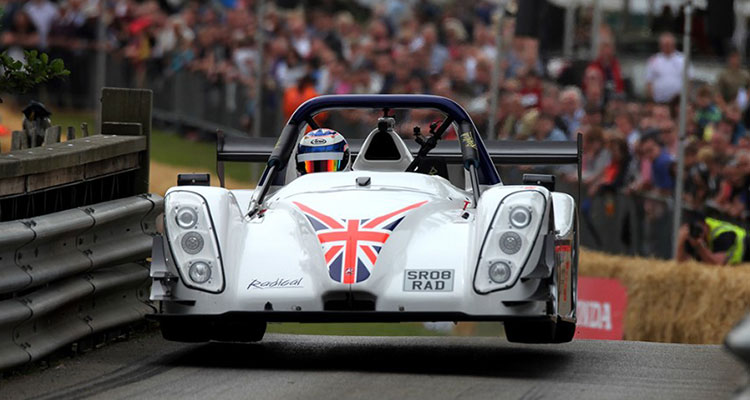 Yes, another 911 tops the lot, with a superb run that is the quickest by a road-legal car. That, of course, brings with it a caveat. If the list is not restricted to road-legal cars, the Mercedes-AMG GT R will have to drop out, as the quickest of all laps was achieved by the Nio EP9 at 6:45.90.

However, this car was running on bespoke tyres, which in this category kind of makes it like Ben Johnson when he ran a then-‘record’ 9.77 seconds in the 100 metres of the 1988 Seoul Olympics.

For that reason, we’ll stick with the legit cars – and look out to see if anyone can smash the record soon.