Only one person in all of motorsport history has completed the legendary Triple Crown, the iconic British driver Graham Hill. Now it looks like McLaren driver Fernando Alonso has his eyes keenly set on the crown and is making it his mission to join Hill in the history books. Requiring the win of Indianapolis 500, 24 Hours of Le Mans and the Monaco Grand Prix, achieving the Triple Crown is no small feat and requires a superhuman amount of skill, talent and determination. 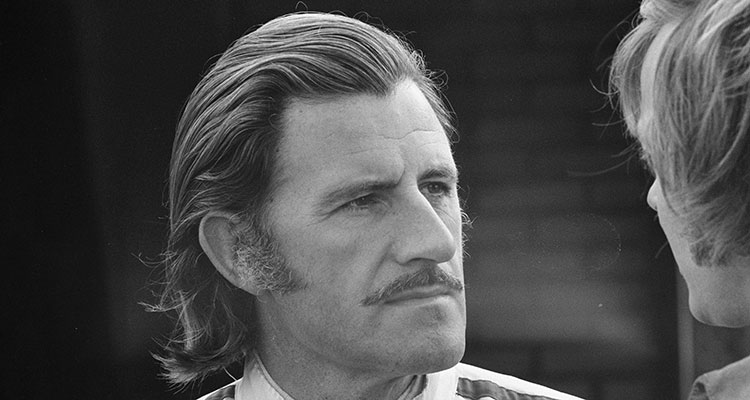 Fernando Alonso, known as the youngest champion in Formula One history and the man to defeat Schumacher, has made it clear that he has his sights set on the Triple Crown. In an old interview for F1 Racing magazine, Alonso confessed that he had thought about completely ending his grand prix career in order to pursue victories in the Indy 500 and 24 hour Le Mans. Winning these two events is all Alonso needs to earn the honourable title of someone who’s completed the mythic Triple Crown… but it’s much easy said than done. 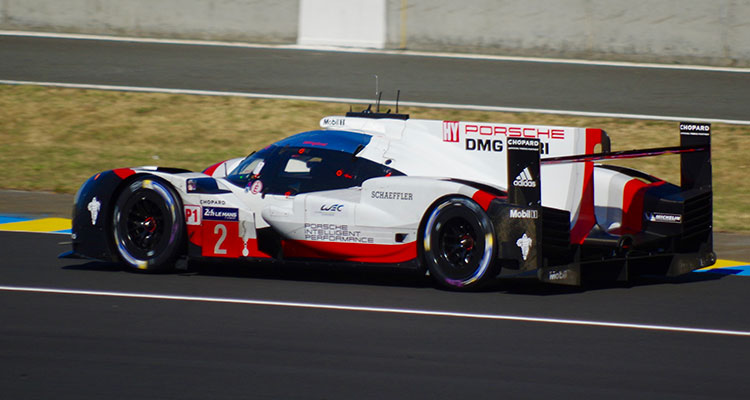 In his interview in early 2017, he said “After I did the Indy 500… when I came back there were a couple of races in Austria, Silverstone, when I thought, maybe next year I could try a different series. I could do full commitment to the triple crown and do Indy and Le Mans and maybe that’s the best thing.” 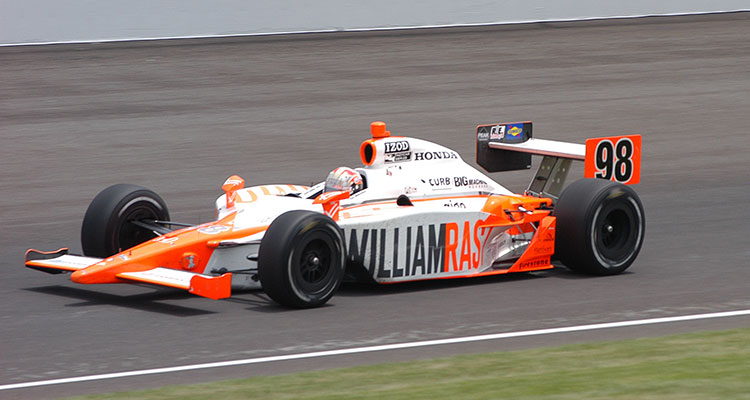 However, these gushing feelings of the triple crown were soon dampened. Alonso said afterwards:

However, as we all know, Alonso’s 2017 was not particularly spectacular or successful. Perhaps mainly down to the disappointing power unit supplied by Honda, Alonso’s career didn’t see much progress with McLaren last year with him finishing 15th with only 17 points. 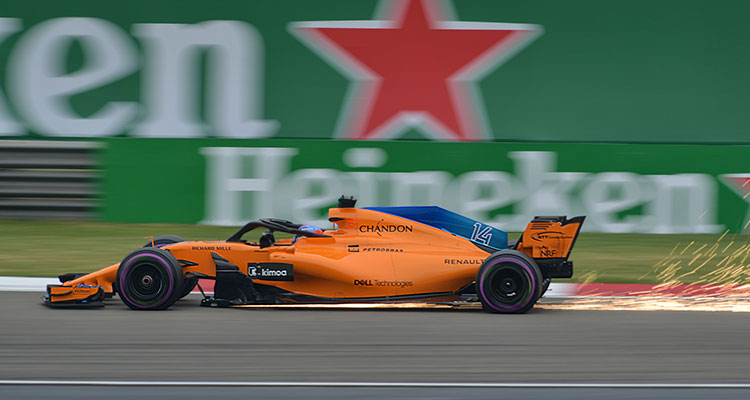 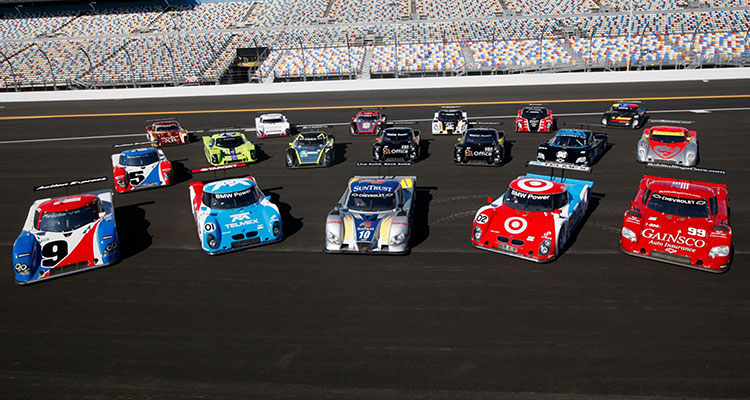 Things are looking good, with McLaren agreeing to release him to compete in 2018’s 24 Hours of Le Mans and he sounds like he’s in the right mindset for the upcoming race:

“I have the chance thanks to McLaren to race for the win at Le Mans,” the 36-year-old Alonso said on Tuesday. “It is a big challenge – much can go wrong – but I am ready, prepared and looking forward to the fight.” 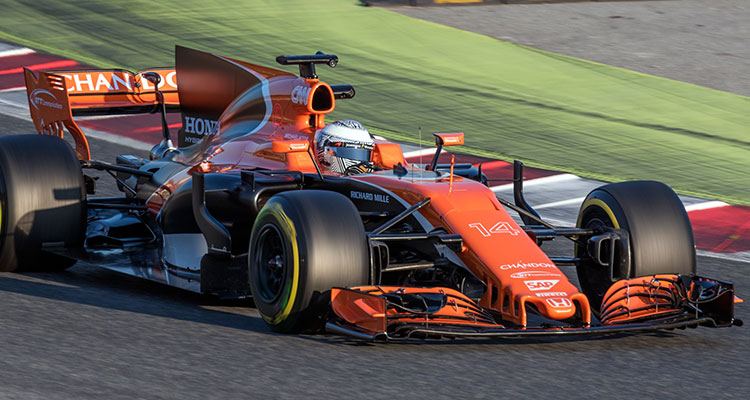 Although it sounds like his eyes are fixed on earning the monumental Triple Crown, his heart still seems to be with Formula One, which is great for the fans, but it could also be what’s holding him back from giving the Triple Crown attempt his all. Alonso wants the crown, but also understands he still owes his talent to McLaren’s Formula One team.

“In no way will this challenge take away from my main target of Formula 1 with McLaren. My aim is to be competitive at every grand prix, and I feel sure that we are closer to achieving that,” said Alonso, who has 32 F1 wins among 97 podium finishes. 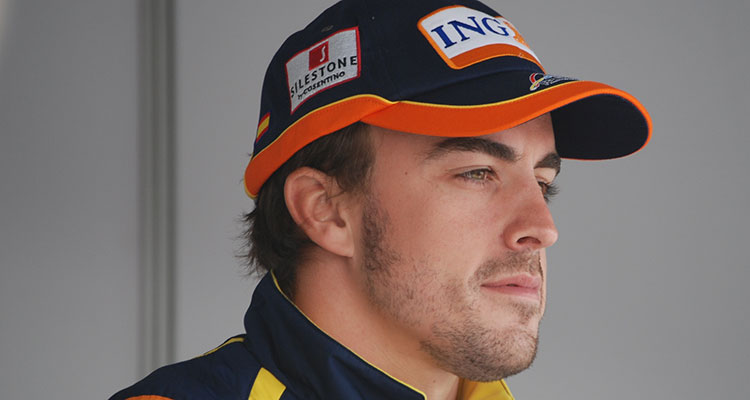 “My deal to race in WEC was only made possible through the good understanding and strong relationship I have with McLaren.”

Do you think the great Fernando Alonso could join Graham Hill in the history books? Let us know!