Ferraris are fast, we all know that. But every once in a while, the prancing horse outdoes itself with a car that exceeds everything that came before it. That’s precisely what’s happened with its latest model: the 488 Pista Spider.

Appearing at this week’s Paris Motor Show, after its Pebble Beach world premiere in August, the 488 Pista Spider is the 50th convertible Ferrari so it shouldn’t be a surprise that the Italian supercar brand would push the boat out for such a landmark model. As such, the 488 Pista Spider is the most powerful convertible Ferrari ever to go into production. 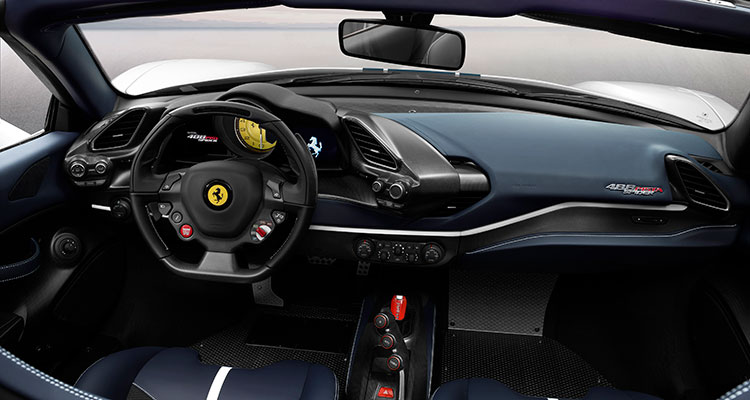 It boasts an unprecedented weight/power ratio of 514bhp per tonne, which means it can get to 62mph from a standstill in 2.85 seconds before going onto hit a top speed of 211mph. It’s this kind of scorching pace that helped it rocket around the Fiorano circuit in 81.5 seconds.

Ferraris are very niche and naturally appeal to a rare breed of car buyer, not just due to their expense but also because of how they behave on the road. 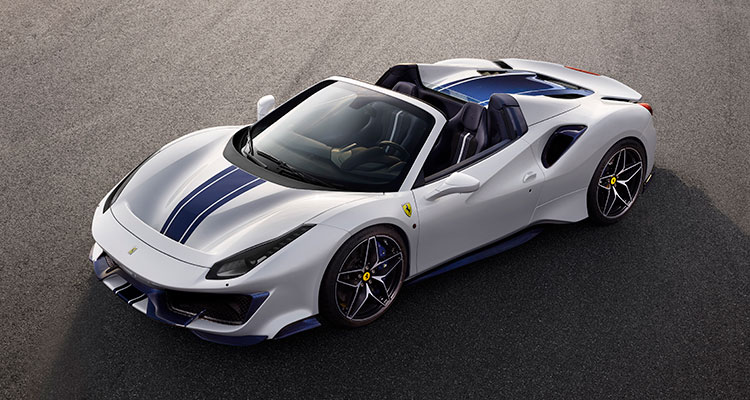 As a result, the Italian brand says the 488 Pista Spider targets the typical diehard ‘Ferrarista’ who already owns other drop-top Ferraris.

A statement from the brand read: “These are drivers that want to feel all the power and speed the 488 Pista Spider is capable of yet also enjoy drop-top driving and the soundtrack of that unparalleled engine.” 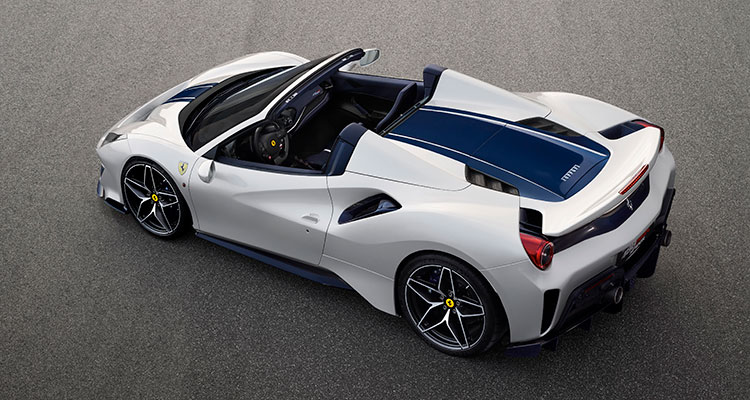 It’s this engine that was recently named ‘best engine’ for the third consecutive year at the 2018 International Engine of the Year Awards, as well as the best engine out of all the winners from the awards’ previous 20 years.

What do you think of the new Ferrari? Let us know in the comments below!