We talk about some pretty extraordinary cars on Motor-Vision, from EVs with more than 1,300bhp to street-legal Scuderias.

So, why would we be interested in something as ordinary and ubiquitous as the Ford Fiesta? Because this small car is kind of a big deal.

Since dethroning its Focus sibling as Britain’s best-selling car in 2007, the Ford Fiesta has consistently outsold every other car on the UK market every year.

Time flies when you’re that much in-demand and the current sixth-generation model is now eight years old.

In a bid to protect and sustain its dominance in the UK, the plucky supermini is having an overhaul. 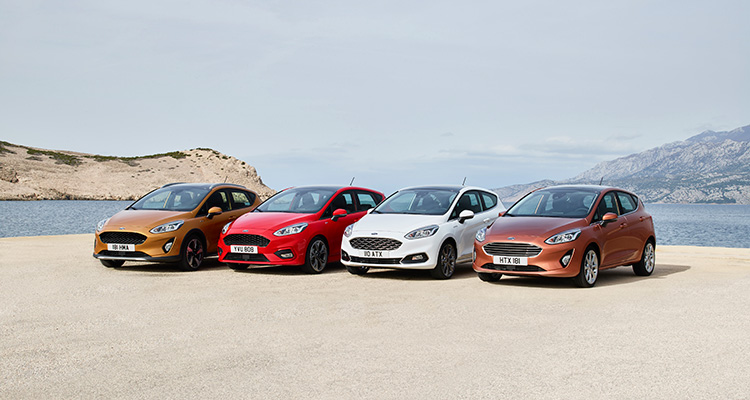 The Ford Fiesta is universally accepted as the best handling car in its class, and with the mk7, it will become the world’s most technologically advanced small car.

Ford plans to go about this by kitting out the Fiesta with the most sophisticated range of driver assistance systems ever seen in a production car this size.

That means it’ll come with an enhanced pedestrian assistance system, capable of monitoring up to 130 metres ahead. 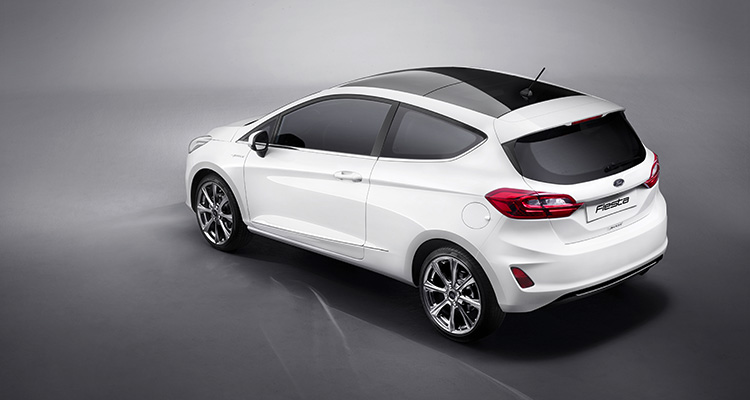 It will also be the first Ford to feature a premium B&O Play sound system, as well as an openable panoramic glass roof.

Visually, Ford has clearly been keen not to fix what isn’t broken. But telltale differences are the new wider grille and sleek headlamps.

You probably can’t tell by these pictures but the car is quite a bit longer too – 7.1cm – and a smidge wider – 1.2cm. 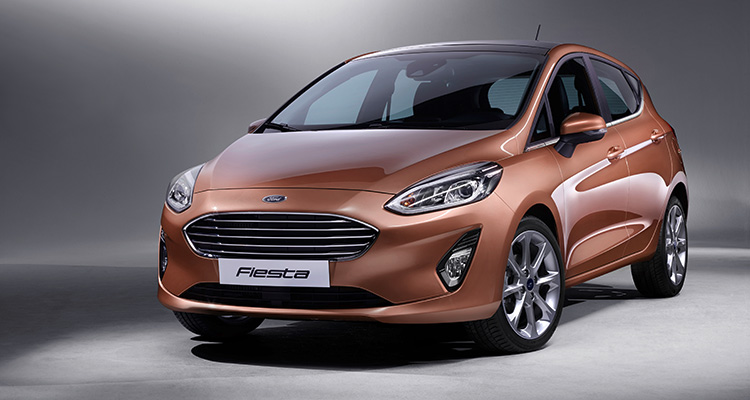 What’s under the bonnet?

The engine range will consist of more efficient takes on the fantastic one-litre Ecoboost petrol units, with power outputs of 99bhp, 123bhp or 138bhp.

A new naturally-aspirated 1.1-litre three-pot petrol with 69bhp or 84bhp will be the new entry-level choice.

Pound for pound, the Fiesta is one of the most fun-to-drive cars on the market and Ford insists it will stay that way.

“It’s because we share our customers’ passion for Fiesta that we’ve been able to take this iconic small car’s lovable, fun and sporty-to-drive character to the next level, with a greater choice of models than ever and each with a distinctive personality. 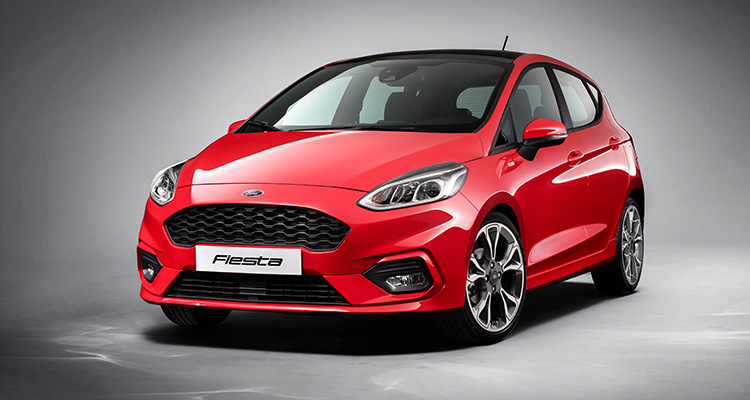 “We now have a Fiesta that small-car customers could only have dreamed of just a few years ago.”

But what about the ST?

That’s what you want to know about right? Sadly, we’ll have to wait until  2018 before Ford’s next-gen pocket-rocket emerges.

With the range-topping ST200 hitting 62mph in 6.7 seconds, we can’t wait to see what Ford’s Performance division comes up with this time.

Ford has injected a more rugged feel into the mega-selling supermini though, with the Fiesta Active.

This – the first Fiesta crossover model, because that’s what everyone wants these days, isn’t it? – combines SUV-inspired styling with a raised ride height, roof bars, and dark cladding laces the lower exterior, threading back from the front bumper through the wheel arches to the rear.