Jaguar will enter the electric car marketplace later this year with its debut EV: the I-Pace. Costing upwards of £63k, this battery-powered SUV will be able to zoom to 62mph in 4.5 seconds, with a range of almost 300 miles. 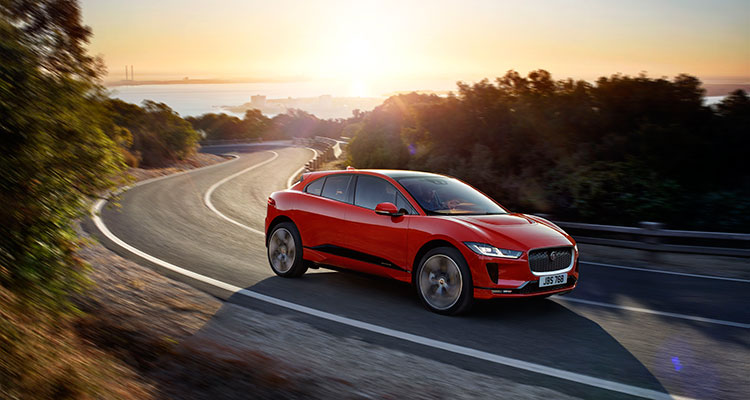 However, before the I-Pace plugs into UK showrooms, Jaguar will give its Formula E race car – the I-Type 2 – a UK unveiling on Shelsley Walsh’s famous hill climb on August 12th. Forget any notions that this is a straight electric conversion of the F-Type; instead, it resembles many of the Formula racers you’ll have seen already. 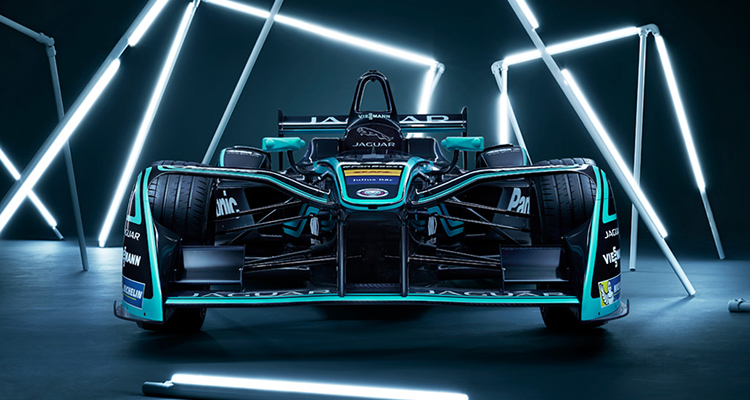 Jaguar’s effort has been designed to deliver the ultimate balance of power and efficiency, accelerating from 0-60mph in 2.9 seconds and regenerating up to 150kW of energy under braking to extend its range. 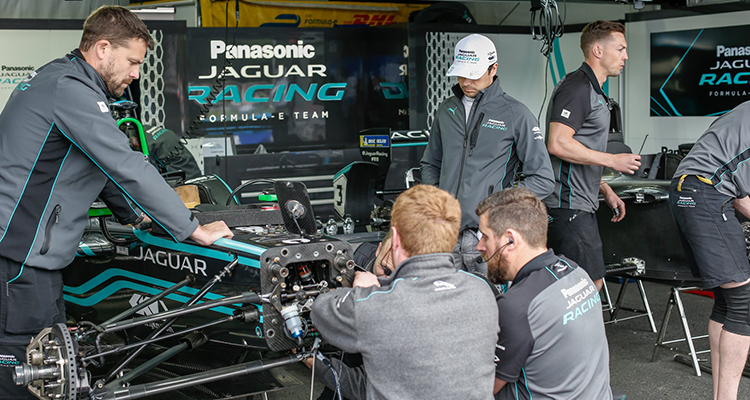 At full tilt, its electric motors can blast out 200kW – the equivalent of 270bhp – dipping to 170kW (230bhp) in power-saving mode. Anyone at Shelsley Walsh on the day won’t miss the I-Type 2 because it’s pretty massive, stretching for exactly five metres, measuring at 1.8 metres wide and 1.25 metres tall. 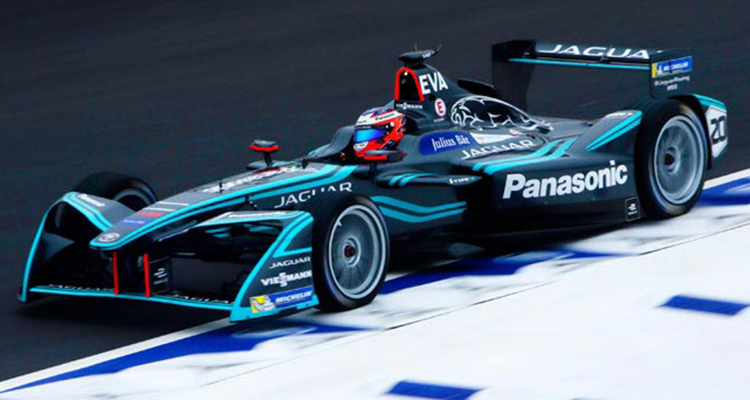 Panasonic Jaguar Racing driver Mitch Evans, who is currently sitting 8th in the ABB FIA Formula E Championship drivers standing, has been tasked with driving the race car during its Shelsley debut. 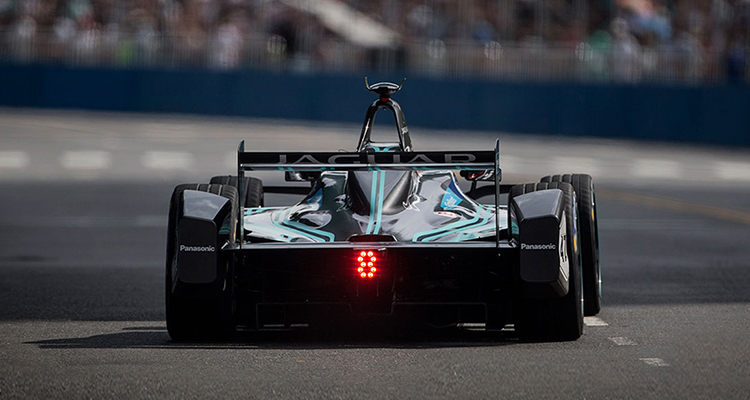 He commented: “We have a lot of hill climbs back home in New Zealand, but this is the most famous and historic. My all-electric race car should be well suited to the challenge and I’m intrigued to see what my time will be.” 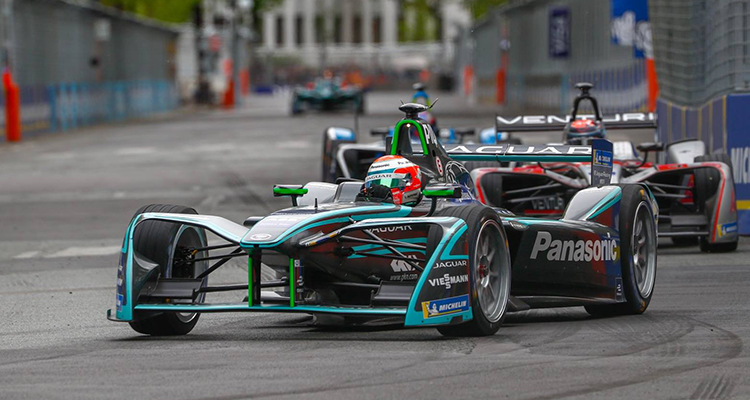 The I-Type 2’s UK debut will coincide with the 113th anniversary of the first hill climb at Shelsley Walsh, combining modern electric vehicle technology with the famous motor racing course.

What do you think of the I-Type 2? Let us know down in the comments.