James Bond’s gadget-laden DB5 from Goldfinger is arguably the most iconic and lusted-after automobile to ever to grace the silver screen. With enough moolah, any millionaire can get hold of their own DB5, but those cars would never come with the kind of tech-wizardry shown off in the 1964 film – until now. 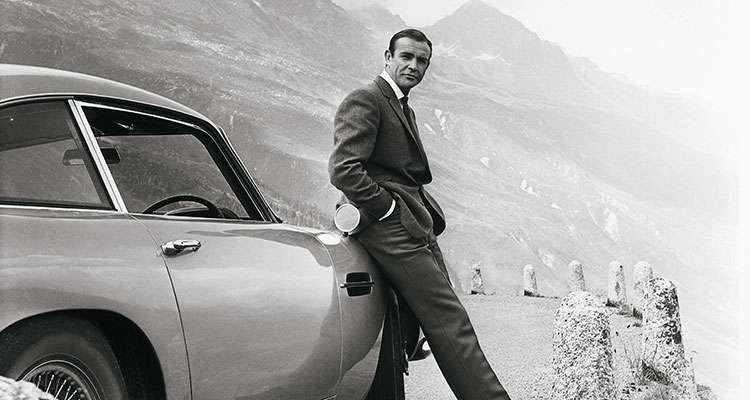 Aston Martin has just announced that it will team up with EON Productions to build 25 DB5s, equipped with working Q-esque gadgets. Priced at an eye-watering £2.75 million each, the Goldfinger DB5 continuation cars will be built from the ground up, and will include working gadgets to be developed by Chris Corbould OBE. 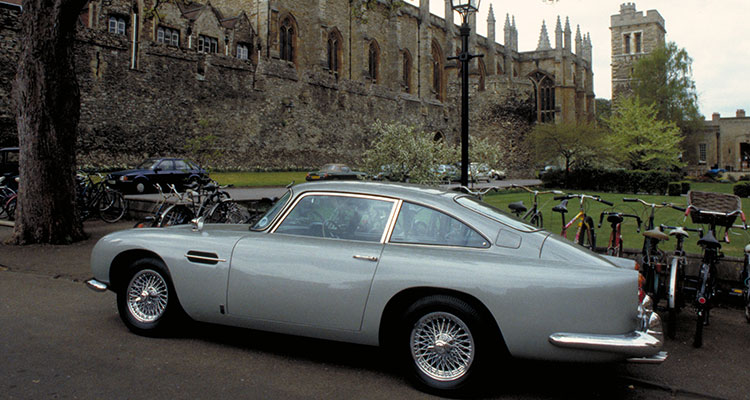 That name might not mean much to you but he’s well versed in the world of 007. He was special effects supervisor on eight James Bond films, working with the SFX department on a total of fourteen 007 adventures. Away from Bond, Chris also won an Oscar and BAFTA in 2011 for his visual effects work on the mind-bendingly beautiful Inception. 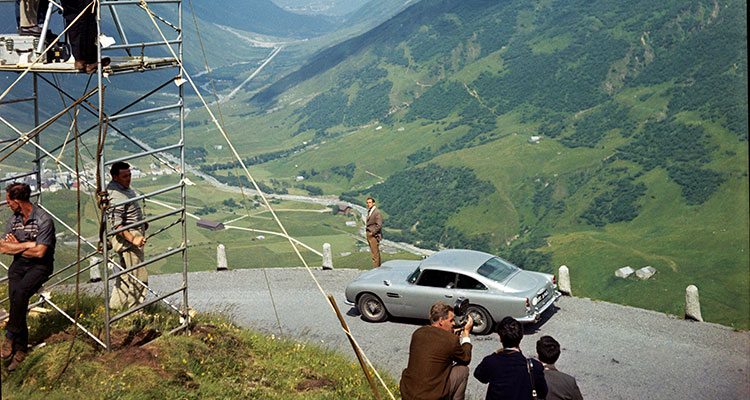 What else do we know about these new DB5s?

Aston says each car will be an authentic reproduction of the DB5 as seen on screen, with some sympathetic modifications to ensure the highest levels of build quality and reliability. Exact details of these exciting gadgets haven’t been confirmed yet, but under the bonnet will be a 282bhp straight-six engine, capable of a 0-60mph dash in 7.1 seconds and a top speed of 148mph. 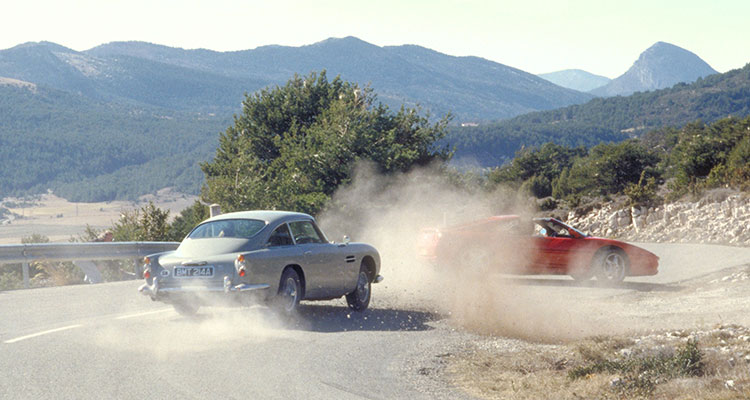 Andy Palmer, president and chief executive officer at Aston Martin, said the brand is proud of its strong connection with the James Bond franchise. 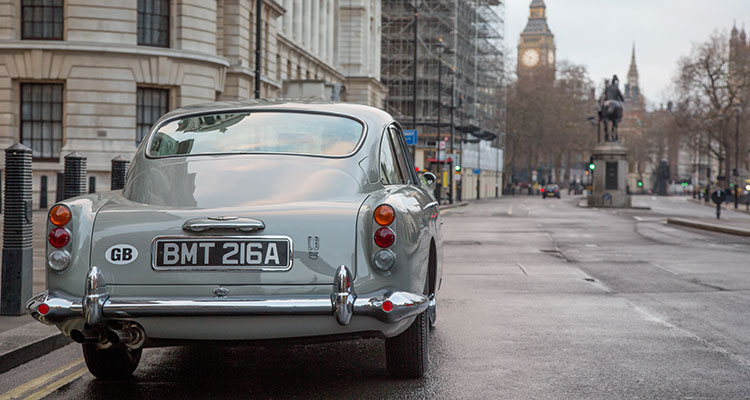 “To own an Aston Martin has long been an aspiration for James Bond fans, but to own a Silver Birch DB5, complete with gadgets and built to the highest standards in the very same factory as the original James Bond cars? Well, that is surely the ultimate collectors’ fantasy,” he commented. “The skilled craftspeople at Aston Martin Works and the expert special effects team from the James Bond films are about to make this fantasy real for 25 very lucky customers.” 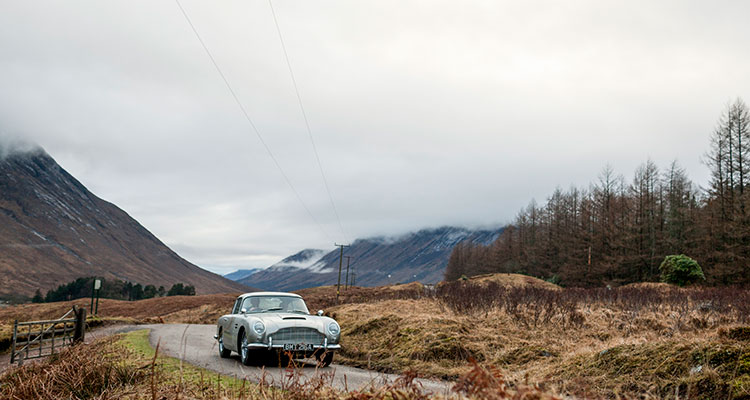 Production of the Goldfinger DB5 continuation cars will take place on 2019 and will be handled by Aston Martin Works at Newport Pagnell – the original home of the DB5. The cars themselves are likely to be handed over to owners in 2020.

What do you think of the Goldfinger DB5? Let us know in the comments below!