Mentioning Lamborghini usually conjures the image of uber-aggressive supercars with enough pace to outrun a bolt of lightning and an exterior that could poke your eye out.

However, with every car maker joining the SUV race in recent years, Lamborghini didn’t want to be left out, although the Urus is more than just ‘Lamborghini’s debut SUV’ – it’s the world’s first super SUV. 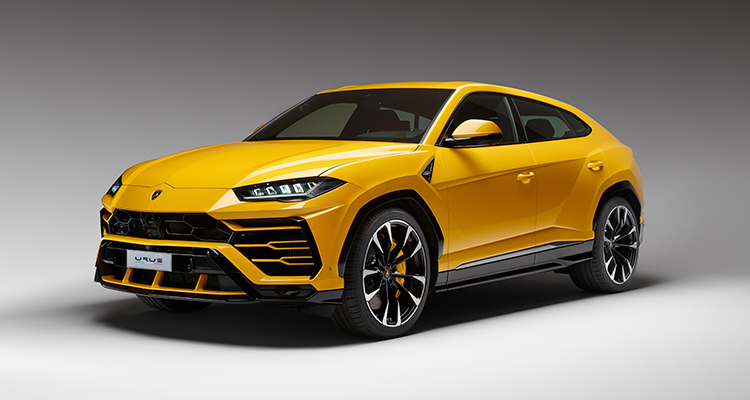 What that means is it promises to combine high luxury with an immense power output of 641bhp and the kind of driving dynamics you’d demand from any other Lambo, albeit in a bulky high-riding package. But is it any good? We’ve checked out the first reviews to find out… 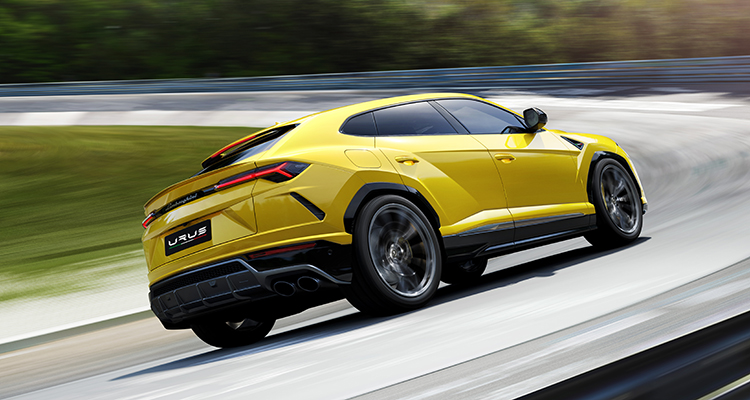 Powered by the same four-litre V8 twin turbo all-wheel-drive engine found in the Porsche Cayenne Turbo and riding on the same chassis as the Audi SQ7, the Urus is said to be able to sprint to 62mph in 3.6 seconds, with a top speed of 189mph. It promises to be a very fast SUV and that was verified by Auto Express (AE). 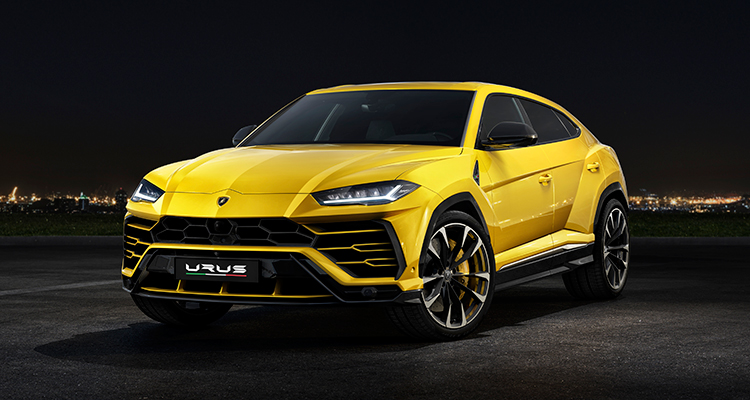 ‘The Urus blasts forward at every opportunity, consuming fuel and road space with the same enthusiasm, all while emitting a deep roar in its more aggressive settings,’ writes AE’s Adam Towler, who went on to hail its agility, braking ability and sheer cornering grip as ‘a triumph of engineering knowhow over mass’. 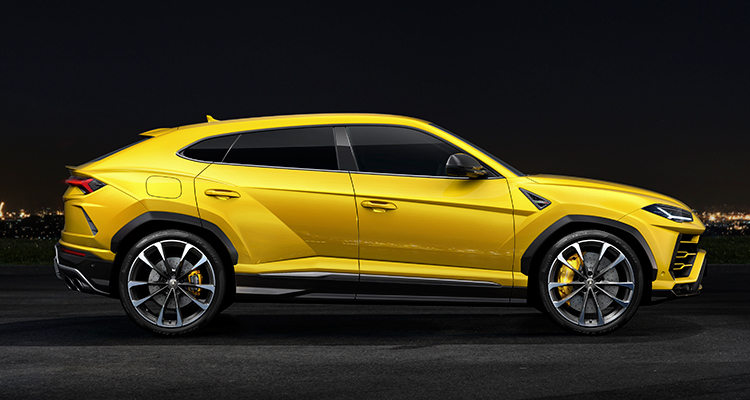 In contrast, Autocar’s Matt Prior was impressed with how ‘tremendously well’ the Urus came to a stop given the car’s 2.2-tonne weight. He also noted how comfortable the Urus was in a street setting, while the steering remained light and responsive. 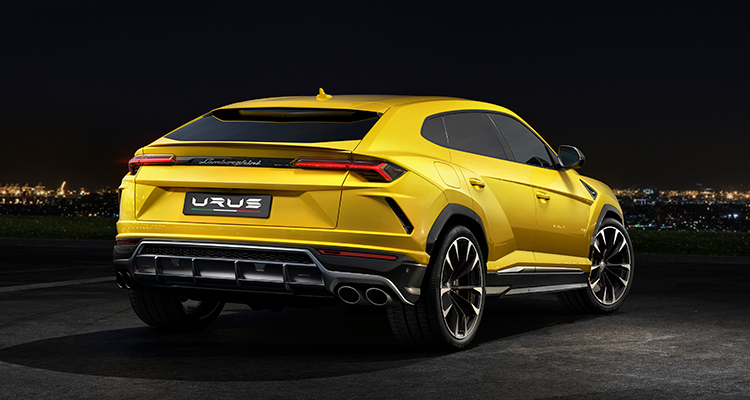 Writing for the Sunday Times Driving section, Jeremy Clarkson found that the Urus’ novelty wore off after a day, and soon dared to deem it ‘ordinary’. ‘You can use the track mode and switch off the driver aids and create some madness that way. But you never will. Not really,’ he writes. 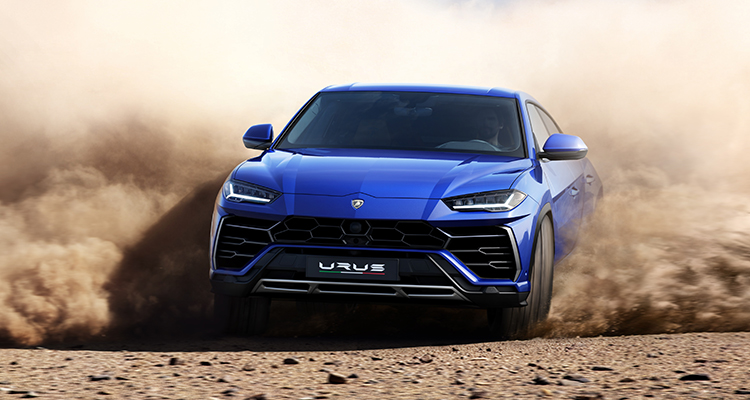 The former Top Gear honcho couldn’t deny the Urus was ‘a good car’, but refused to acknowledge it as ‘a proper Lambo’. He liked how it was ‘bloody fast’, but bemoaned its slight hesitation when he floored the accelerator. The fact it has window switches from a Golf mk7 made it feel ‘disappointingly ordinary’ too. 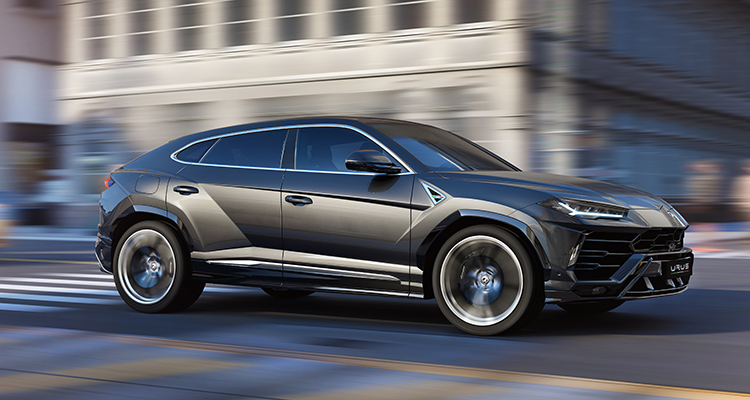 One of a kind

Car Magazine’s Liam Shard added that until Ferrari and Aston join the SUV club (and they will), the Urus stands alone as the most extreme SUV money can buy. ‘It’s indecently fast, whether the road is straight, curvy, bumpy or not a road, it looks unique and it can carry all the family or friends when needs be,’ Liam writes. 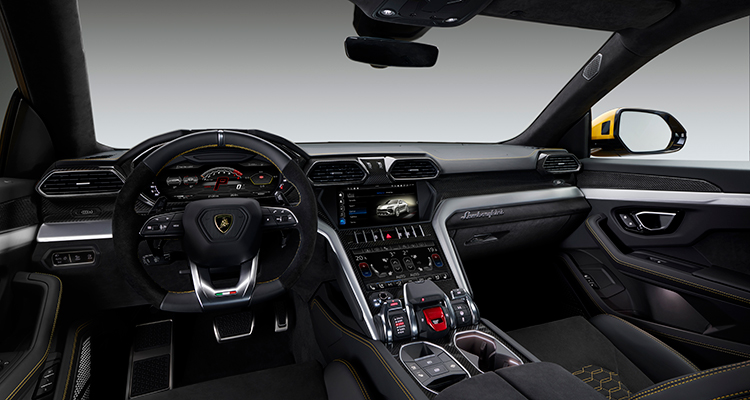 ‘The only question remains for those with the cash: be an early adopter or wait it out for the even faster SV version?’Want to know more about the Lamborghini Urus? Check out our full lowdown on the super SUV here. 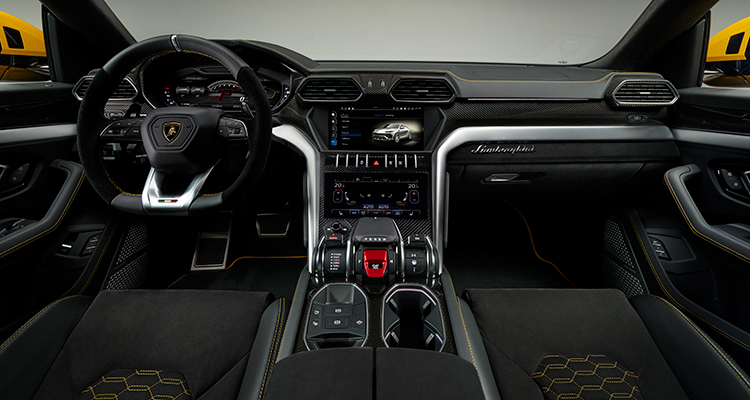 A super sports luxury SUV is never going to come cheap, especially one that wears a Lamborghini badge, and to be fair, the £165k+ price tag isn’t likely to dissuade the Urus’ wedged target market. In fact, Autocar reports that the Urus is expected to be so popular that it will double the brand’s output to 7,000 cars a year. 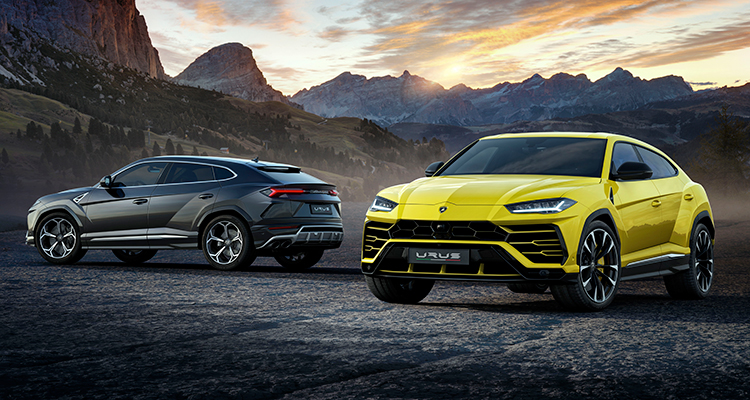 Auto Express, Car Magazine, Autocar, Top Gear and the Sunday Times all awarded the Urus four stars or an equivalent eight out of ten rating. So that’s agreed…

What do you think about the Urus? Should Lambo stick to what it knows? Or should it move with the times? Let us know down in the comments.