Lynk & Co’s sports saloon concept has a business-like Nissan GT-R look about it; it looks streamlined and stylish, yet tough.

The Chinese-Swedish automotive company say that they are planning to put this concept into production as a road-going 500bhp sports car as well as using it as a base for entry into next year’s World Touring Car Cup. 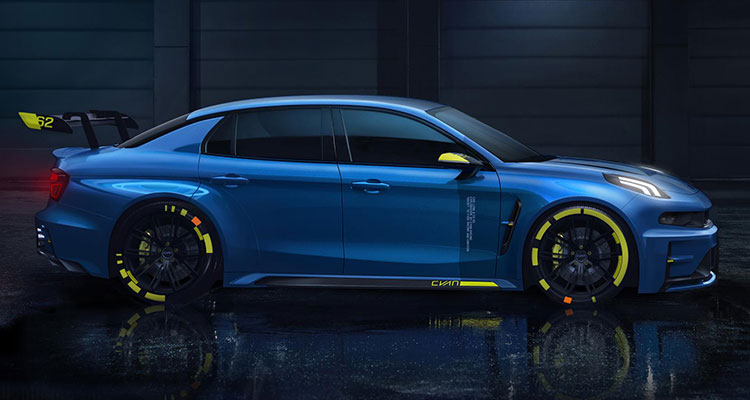 You may not have heard of Lynk & Co, as the manufacturer is fairly new to the scene having only been established as recently as 2016. The enterprising company has already sent a shot across the bows of dealership franchises around the world by stating that they will be selling direct to the consumer, a move that Tesla has also had some success with recently. The idea will allow users to choose and spec their own trim levels and extras from what the company make available for each model. 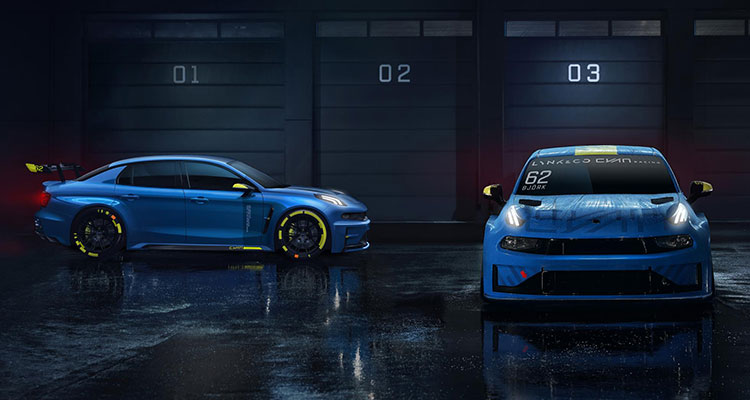 At present, Lynk & Co has a low profile everywhere but in China where they currently have 2 crossover SUV vehicles on sale, the 01 and 02. As uninspiring as the names may sound, the vehicles do look fairly stylish, and the company is set to gain a much higher profile when they start selling in Europe in a couple of year’s time, pitching the crossover as a cheaper alternative to Volvo. 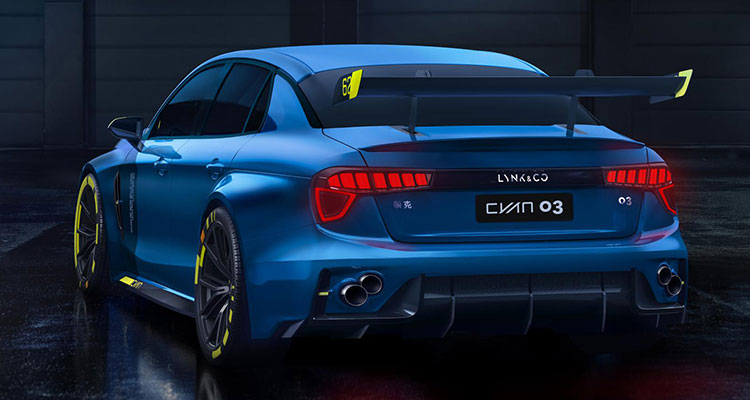 But it’s surely the company moving into the hot-saloon niche that is likely to make people sit up and take notice, and the pending 03 (I’m afraid these names just aren’t doing it for me) is likely to have a solid grounding based on the Volvo CMA (Compact Modular Architecture) platform just like the 01 and the 02.

Lynk & Co’s entry into the 2019 World Touring Car Cup with the Cyan Racing team also has a good grounding; in its previous incarnation as Polestar Cyan Racing, the team won the 2017 World Touring Car Championship. Lynk & Co are owned by the mighty Geely Holding Group, and it is Geely Group Motorsport who will develop the 03’s engine to fit into the TCR guidelines of being between 1.75 and 2-litres. We can make an educated guess that, if the 03 is to achieve 500bhp, the engine will be along the lines of a 2-litre based on the Volvo technology that has allowed the company to utilise high-pressure fuel injection with an electric turbo to deliver around 450bhp. 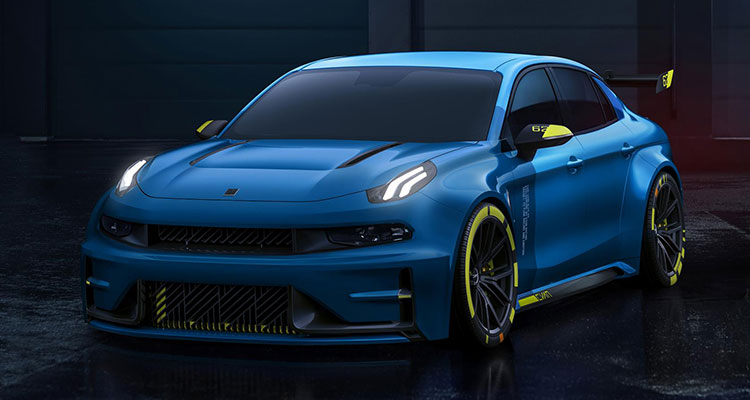 So far that’s all we know, but one thing’s for certain; anyone who thought that Lynk & Co were set to be just another family car manufacturer based on the safety conscious tried and trusted Volvo architecture has had a bit of a surprise – though the car itself is likely to be far more exciting than the name.