Lynk & Co might not be a household name in the automotive world right now, but that will soon change after the young brand revealed its second model – a slick hybrid SUV called 02, set to launch in Europe some point in 2019.

Created by Chinese automotive giant Geely, which also owns Volvo, Lynk & Co came out of nowhere in October 2016 showcasing the 01, which is expected to arrive in the UK before the end of the year. 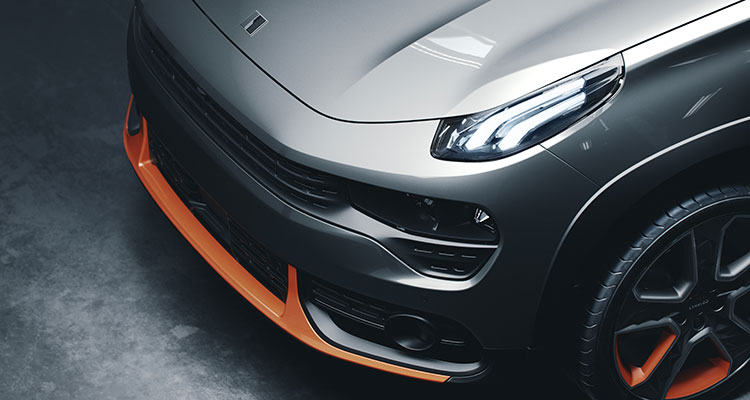 Everything we’ve heard about the new brand since then has been refreshing and exciting. Like the 01, the 02 will incorporate plenty of technology that appears in current and future Volvo models – most notably, the CMA (Compact Modular Architecture) platform, which underpins the similarly-sized Volvo XC40.

No Lynk & Co models will be available with a conventional petrol and diesel engine. Instead, every car to sport its badge will be powered electrically to some degree. 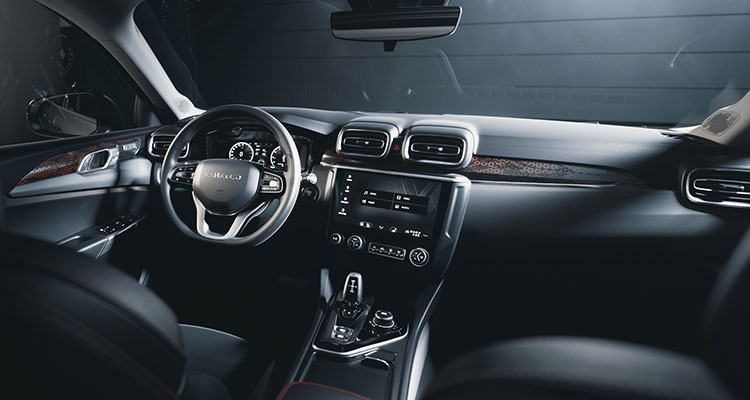 As such, the 02 will be available as a standalone or plug-in hybrid with the intrinsic electric motors being helped out by a 1.5-litre petrol engine. The powertrain will be linked to an automatic transmission with front or all-wheel drive.

A full-blown electric version will emerge by 2021 and Europe-bound Lynk & Co cars will be produced at Volvo’s production facility in Ghent, Belgium. 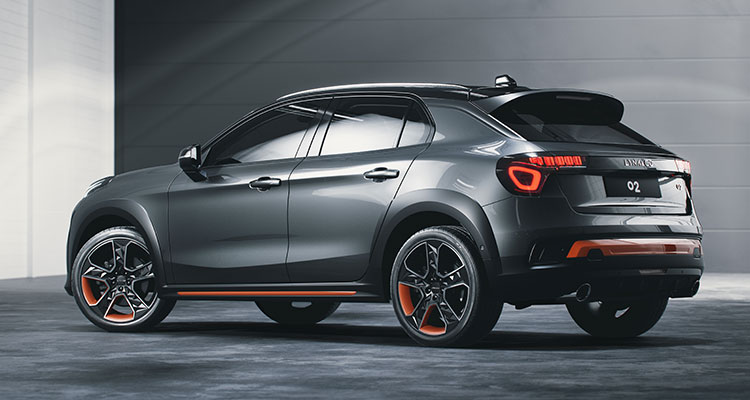 Andreas Nilsson, the brand’s head of design, described the 02 as ‘adventurous, dynamic, daring and fun’ with its short wheelbase and low ride height giving 02 a solid and confident stance while being agile and sporty in character. 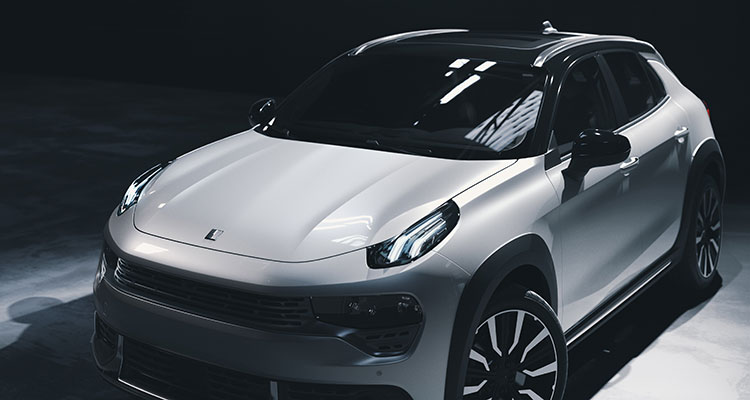 In terms of technical details, that’s all we know about the 02 so far, but oddly, the execs at Lynk & Co would rather talk up the brand’s business model.

The brand sees itself as a rival to firms like Uber, rather than the likes of VW, Toyota or Audi. That’s due to its on-demand-esque nature with low-commitment lease deals ranging from one month to three years. The cars themselves will come with a ‘share my car’ button, which enables users to rent out their car, Airbnb style. Lynk & Co will soon open a store in London and other major European cities such as Amsterdam, Barcelona, Berlin and Brussels.

What do you think of Lynk & Co’s unconventional approach? Let us know down there in the comments?