With the fourth-gen MX-5, Mazda had an undeniable winner on its hands. If the raft of five-star reviews weren’t enough to convince you, it went on to be named World Car of the Year in 2016.

The Fiat Group was so impressed that it asked nicely if it could do its own thing with the MX-5 and soon enough, we had the Fiat 124 Spider, which then paved the path for Abarth – Fiat’s performance division – to have its wicked way with the world-beating roadster.

Driven by a punchy 1.4-litre petrol with 167bhp rather than Mazda’s 129bhp unit, the standard Abarth 124 Spider was impressive enough but now we’re getting a GT version. Here’s everything you need to know about it…

What’s under the bonnet? 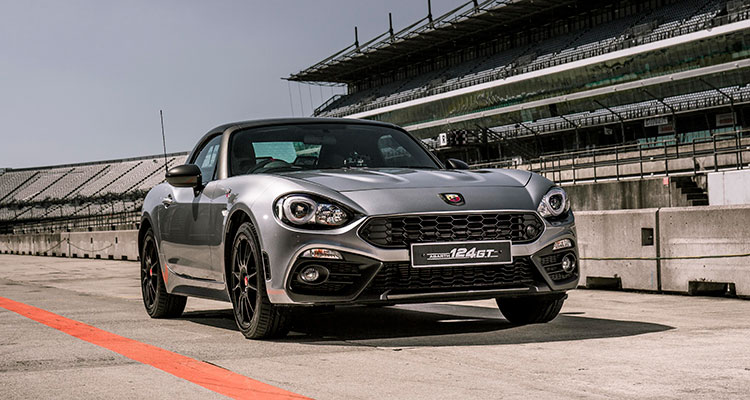 The same 1.4 MultiAir Turbo 167hp engine, linked to a manual six-speed gearbox, just like in the normal 124 spider. A six-speed automatic transmission with paddle shifters is also available too; again, as with the non-GT 124 Spider.

How fast does it go? 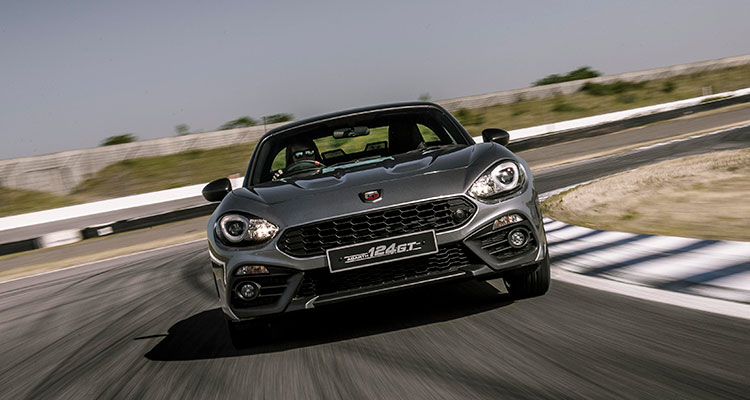 Because the GT uses the same powertrain as the standard 124 Spider, it clocks the same 6.8-second 0-62mph sprint time and 144mph top speed.

There’s a slight performance penalty for the the auto though, which notches on another tenth of a second and clips max speed to 142mph.

What kind of fuel economy can I expect? 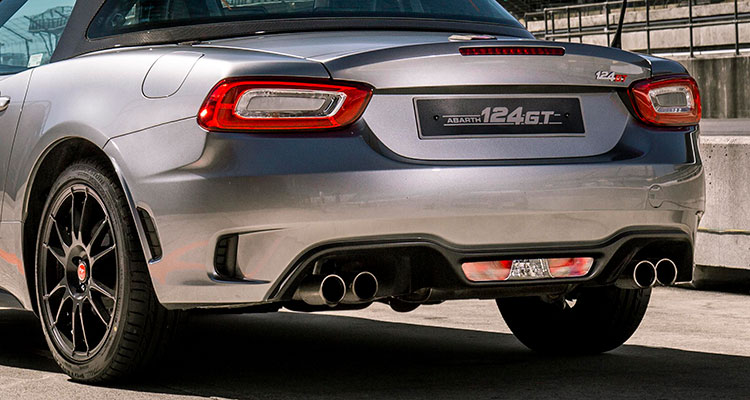 What equipment comes with the Abarth 124GT? 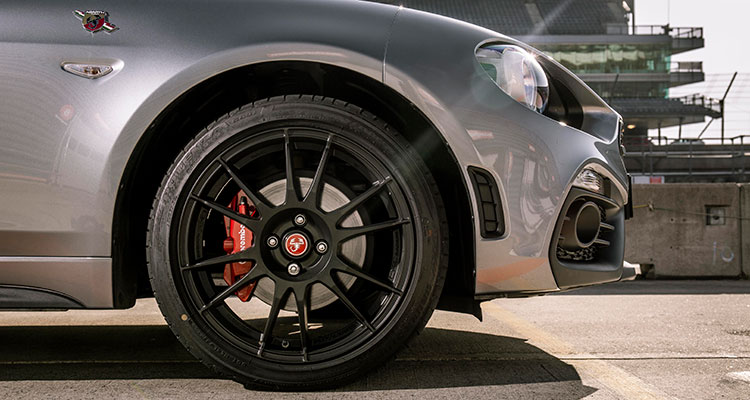 There’s also a mechanical self-locking differential for greater traction and the record Monza exhaust, which lends the car its recognisable Abarth sound.

What else is special about it? 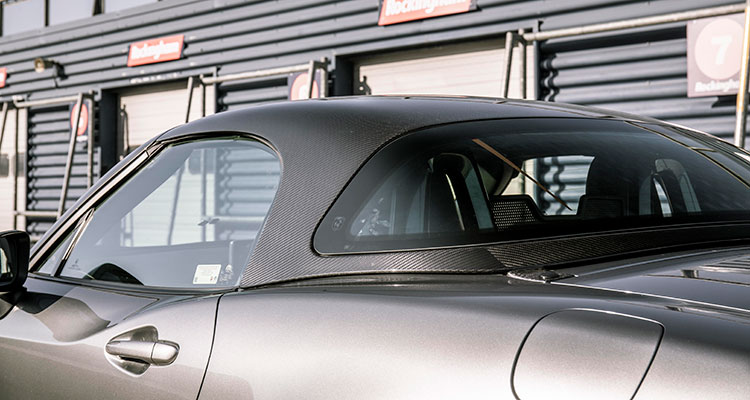 The GT’s carbon fibre roof weighs just 16kgs, so it maintains the optimum 50:50 weight distribution of the non-GT 124.

The hard top roof is lined on the inside and has a large rear window and efficient defroster that achieves a clear view in less than three minutes. It guarantees thermal insulation and soundproofing, while ensuring ample rear view.

The roof can still go down in the 124GT but it’s not as straightforward as pressing a button like in other roadsters, but the carbon fibre roof can be removed and refitted in a few easy steps. The process just takes a few minutes, Abarth says.

What colours does it come in? 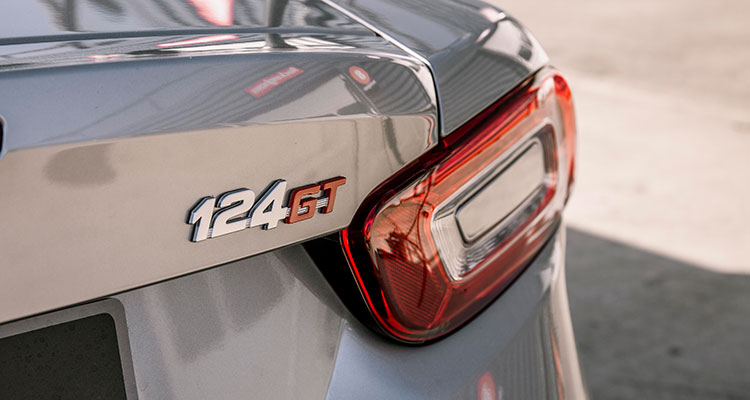 How many will be produced and much will it cost? 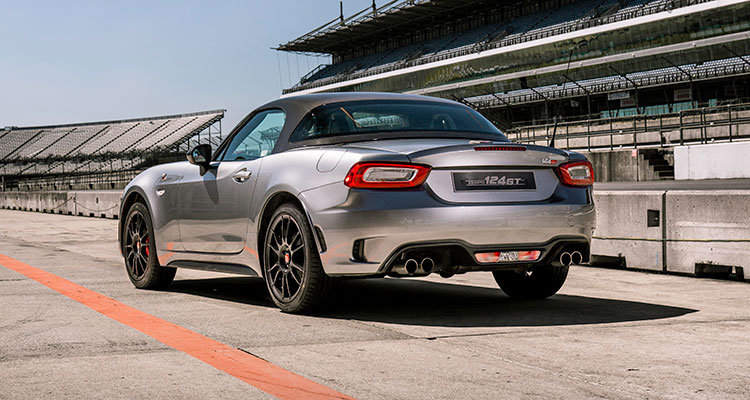 Only 50 Abarth 124GTs will be made available in the UK.

If you’re quick about it, you can pick one up before the end of 2018 on a two-year personal contract hire deal for £299 a month.