BMW has just published pictures of the second-gen X4 ahead of its grand unveiling at the Geneva Motor Show next month.

The reimagined mid-size SUV will build on the original with enhanced driving dynamics, standout exterior design with a strong coupé silhouette and even more refinement, along with state-of-the-art driver assistance systems and connectivity. 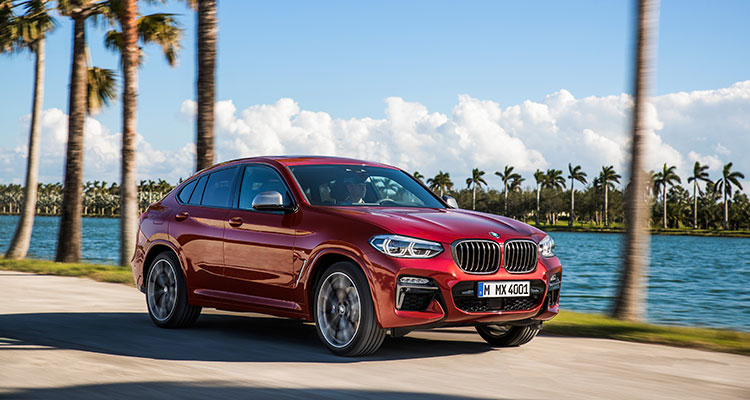 BMW’s designers have made the X4 longer and wider than it was before, adding 81mm to its overall length and widening it by 37mm, while the wheelbase has been stretched by 54mm. Finally, its more prowling stance is emphasised by being 3mm lower. 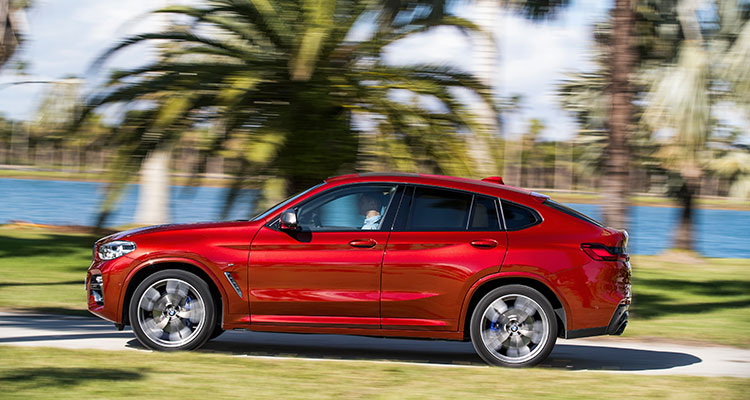 Inside, the X4’s modern and premium-feeling cabin features top-class materials and a precise build quality with clearly arranged controls and a slightly raised seating position – typical of BMW X models – that provides a great view of the road ahead. 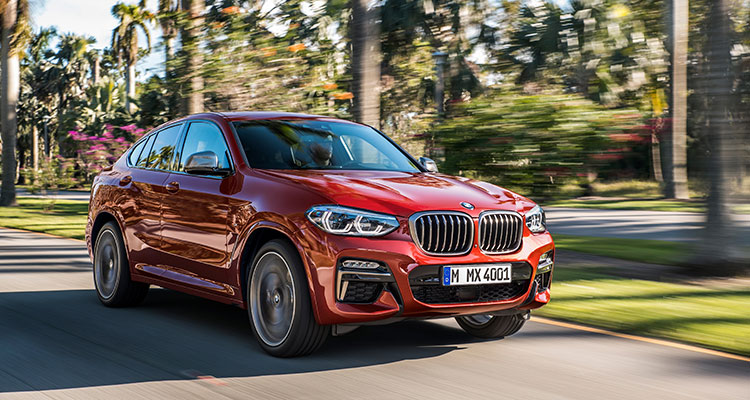 The X4 may not have actually been revealed yet, but BMW is already accepting orders for those who are uber-keen to get hold of what BMW calls ‘one of the world’s most recognisable sports activity coupés’.