Team BRIT – motorsport’s most inspirational team – has announced its move to GT racing with the reveal of its Aston Martin Vantage. 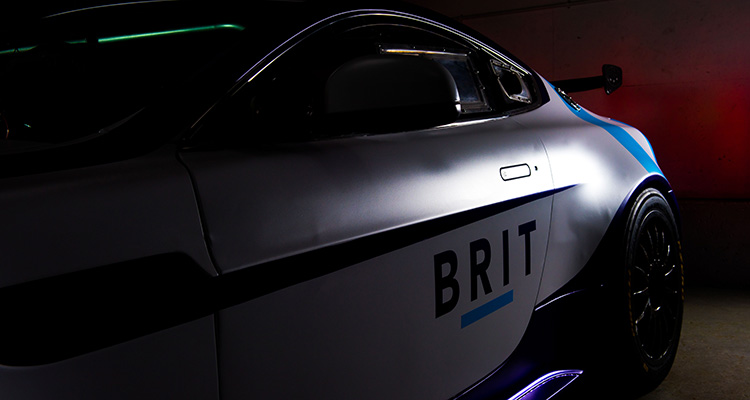 The team aims to be the first ever all-disabled team to race in the Le Mans 24 hour and is revolutionising the motor industry with the use of adaptive technology to allow disabled drivers to compete on equal terms.

Today, the team revealed its freshly liveried, full-spec Aston Martin V8 Vantage GT4 and announced plans for an assault on a selection of Blue Ribbon races in 2018, likely to be the Aston Martin Owners Club GT4 Challenge, British GT, Creventic 24hr Series and others. 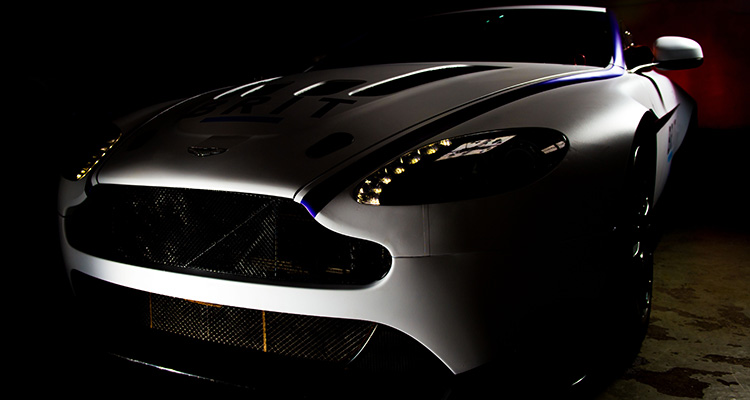 The team’s drivers live with a range of disabilities.  Many are injured troops, some are amputees, and in September 2017 the team opened its doors to civilian drivers to widen opportunities and to promote its ‘Believe and Achieve’ ethos. 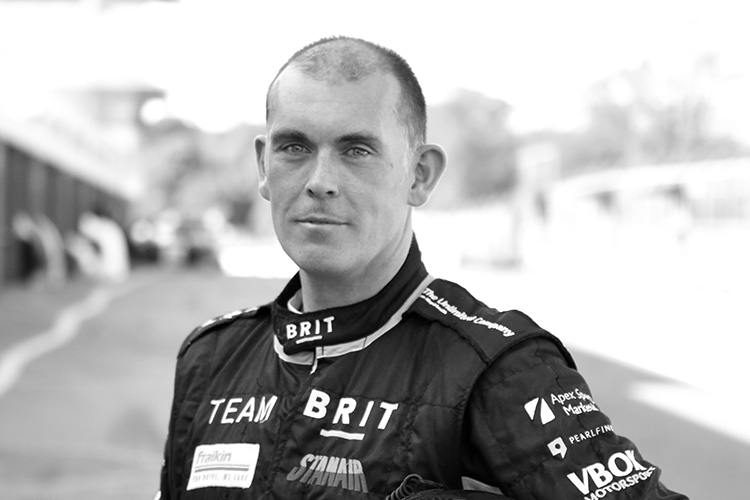 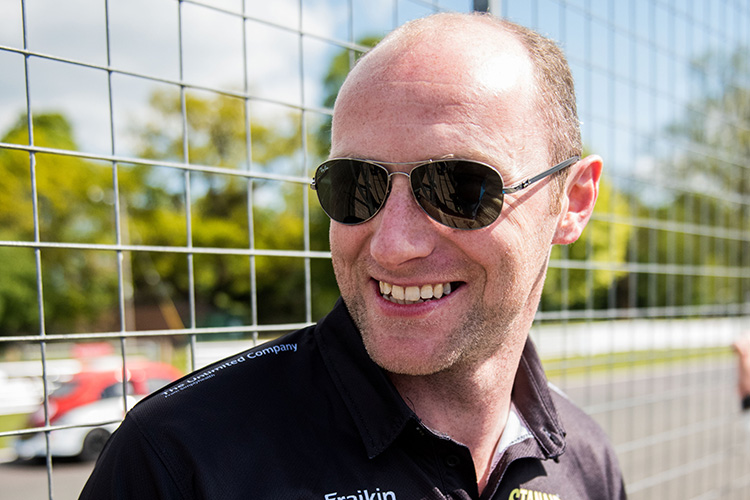 Martyn Compton – Former Household Cavalryman from East Sussex that survived an ambush in Afghanistan where he sustained 75% burns and was shot twice. 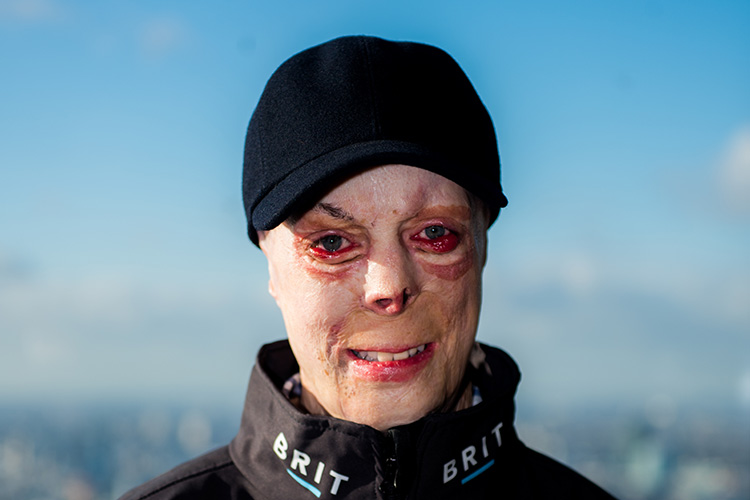 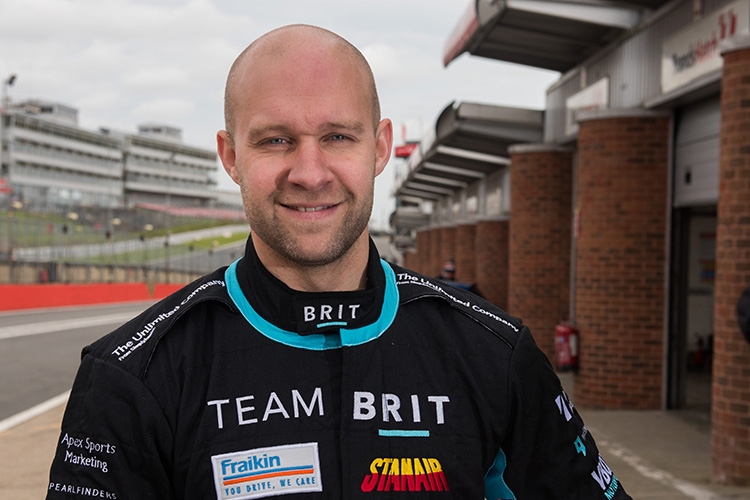 Ash Hall – Former Royal Engineer from Colchester who lost both his legs after stepping on an IED in Afghanistan. 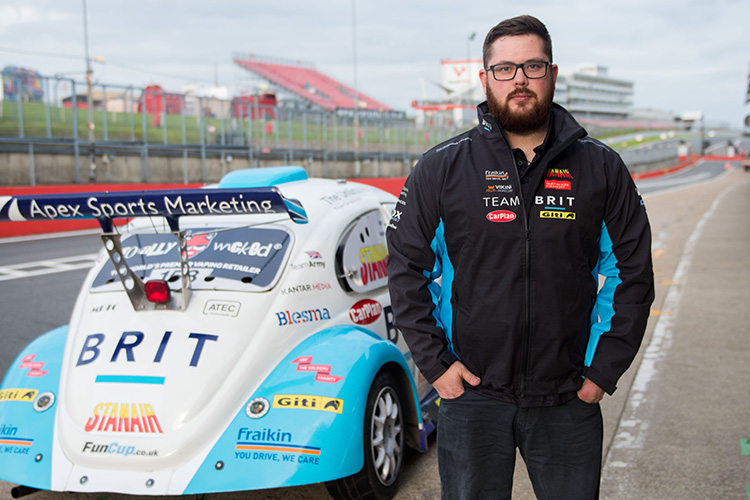 James Russell – Civilian driver from Nailsea who wears a prosthetic leg as a result of a congenital leg defect. 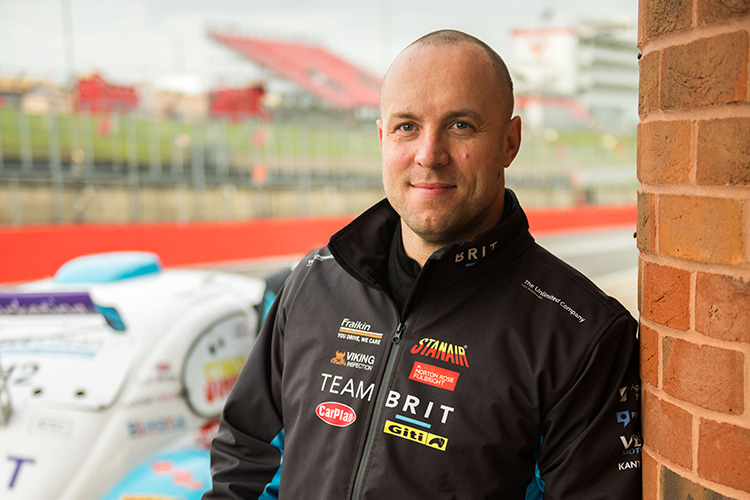 Drivers use the world’s most advanced hand control technology, designed and developed by the team’s founder along with experts, MME Motorsport.  The controls mean that the drivers with a range of requirements, such as military veteran Ash Hall who is a double leg amputee, and civilian driver James Russell who has a congenital leg defect, can compete in the same team, switching between adapted and conventional controls.

Team Founder Dave Player said, “I am delighted to be able to share the news of our Aston Martin with the world.  This cements our position as serious competitors in motorsport and shows what can be achieved by disabled drivers. 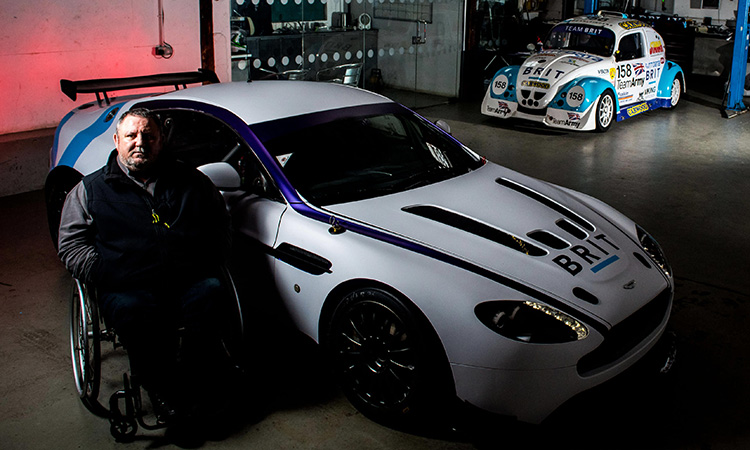 “Our ethos is ‘Believe and Achieve’.  We want to show disabled people all over the world that anything is possible.  We are normalising disability and proving that we can compete on a totally level playing field with able-bodied drivers.

“Our entry to GT4 racing will be a huge achievement for us, and with the support of our sponsors, we will continue to progress towards Le Mans, inspiring others and changing the face of motorsport.” 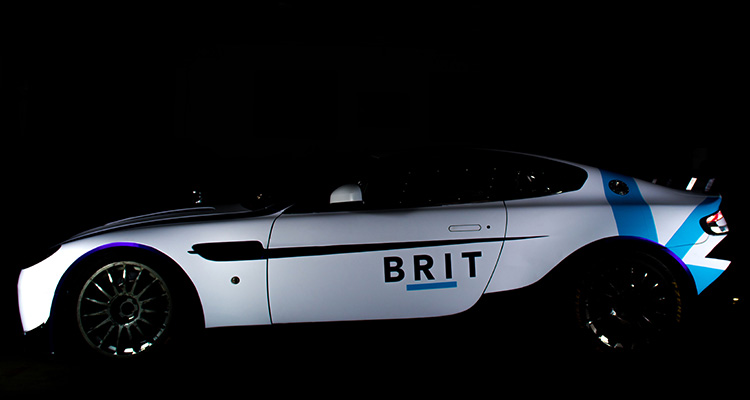 The team plans to race the Aston Martin not only in the UK but also throughout Europe and across the globe.

For more information on the team visit www.TeamBRIT.co.uk. 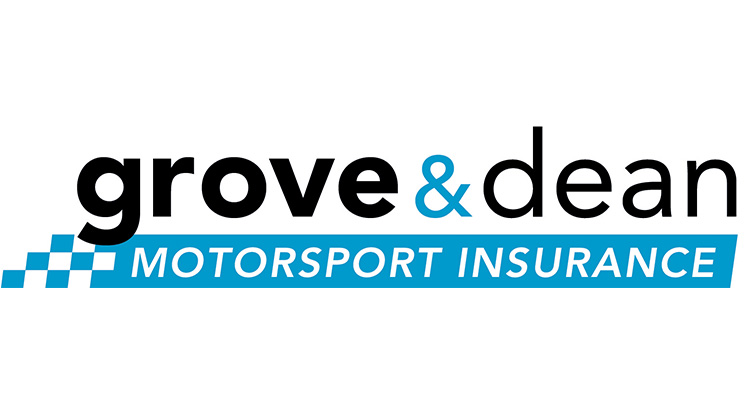 Motor-Vision sponsor, Grove & Dean Motorsport Insurance have been proudly supporting Team BRIT for the past few years and are always on hand to offer Motorsport and Track Day insurance advice. To find our more visit their website www.grove-dean-motorsport.com