For so long now, Toyota has been without a proper performance car.

The GT86 had plenty of promise but fell short and its underwhelming sales reflected the disappointment felt by much of its target market. 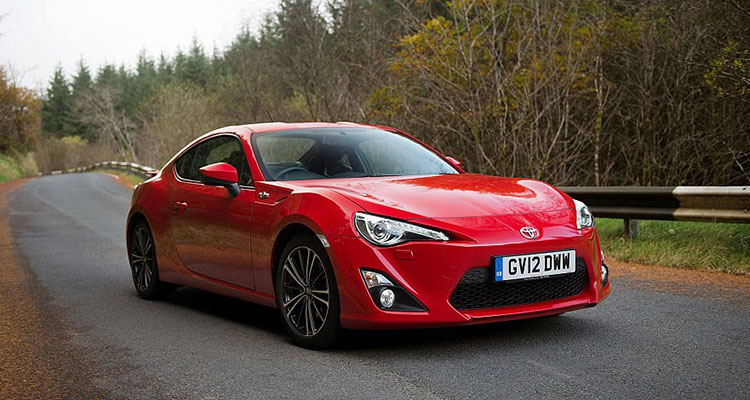 However, the Japanese car maker is sure to address this gap following the unveiling of a concept car that will eventually become the new Supra. 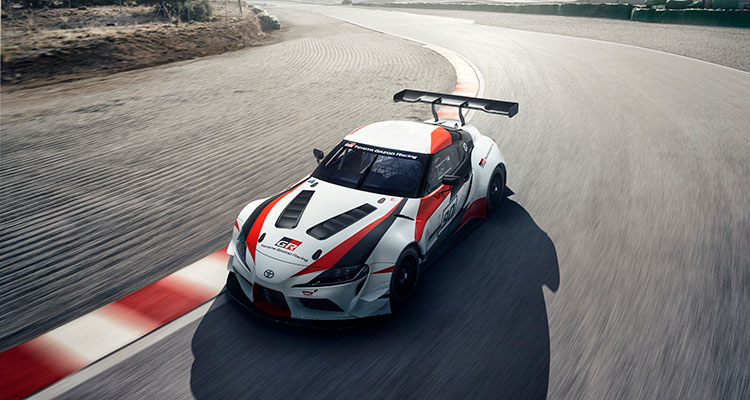 Most celebrated, most powerful

Revealed at the Geneva Motor Show this week, the GR Supra Racing Concept revives the name and spirit of the Toyota’s most celebrated model and at this point, it’s near impossible to envisage a future that doesn’t involve Toyota bringing the Supra back to the market. 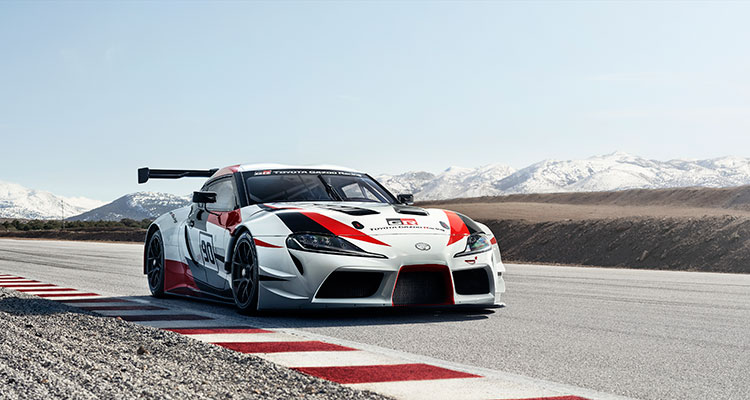 No technical details have been revealed yet but the concept strongly suggests a car that will deliver high performance both on road and track. 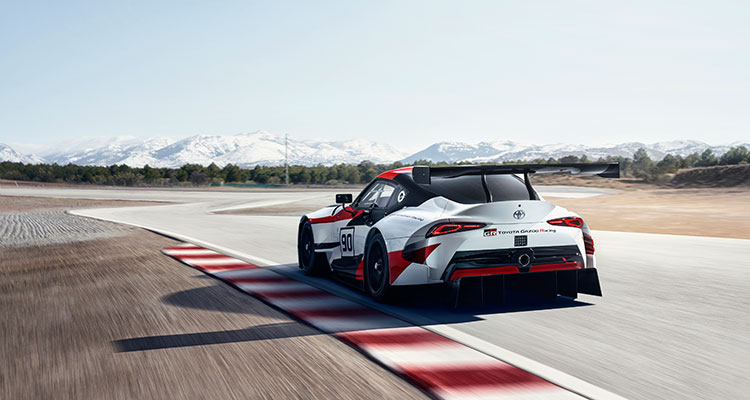 The concept itself features plenty of outlandish bodywork – most notably, a large rear wing – and there is extensive use of strong yet lightweight composite material for elements such as the wide front and rear bumpers, front splitter and rear diffuser, side skirts, door mirror housings and the rear wing. 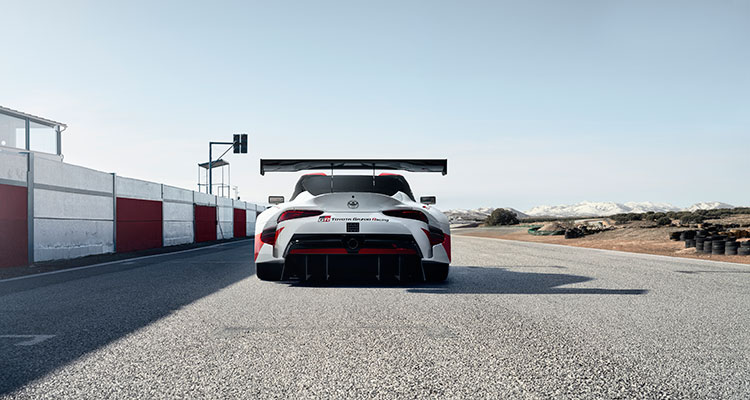 It rides on BBS racing wheels with Michelin racing tyres, while the braking system uses Brembo Racing callipers and discs. 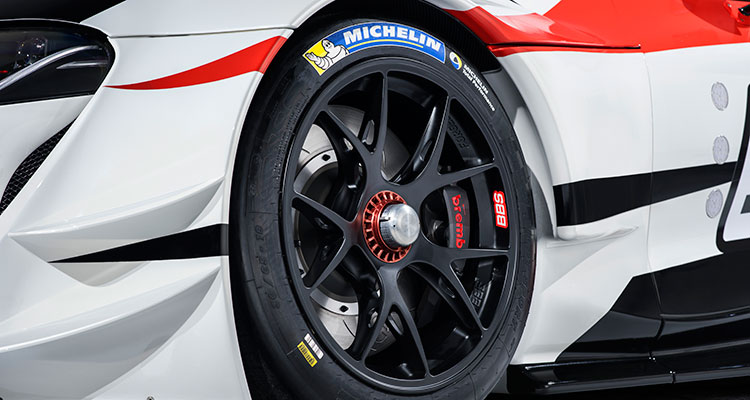 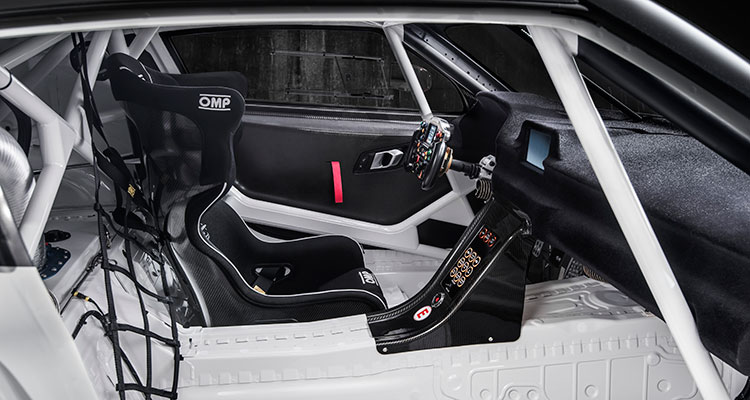 OMP has also supplied the quick-release steering wheel, mounted on a racing column and equipped with a paddle shift system. The doors are lined with carbon fibre panels and the dashboard includes a racing display. 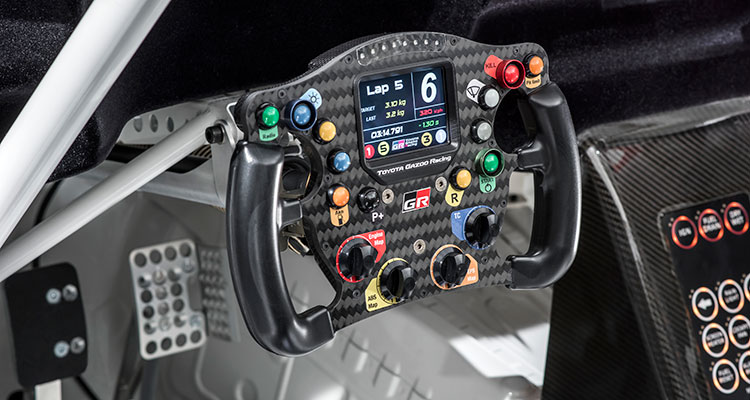 Much of these extravagant features are unlikely to be offered when the real production-ready Supra surfaces (even as an option extra), but for now, the concept provides the comfort in knowing that the Supra is indeed returning.