With the T-Roc, Tiguan and Touareg, Volkswagen already has a fair few SUVs in its range. But there’s room for another apparently and the German car maker has just unveiled another: the T-Cross. 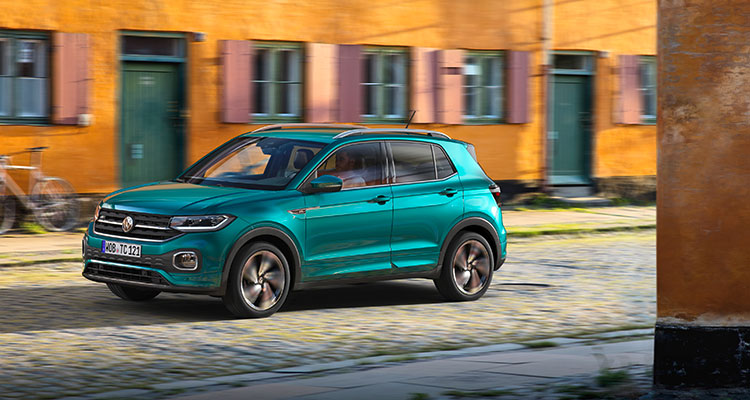 The T-Cross is the littlest SUV from Volkswagen, sitting below the T-Roc in the VW range. ‘A Polo on stilts’ is perhaps the best way to describe the T-Cross. 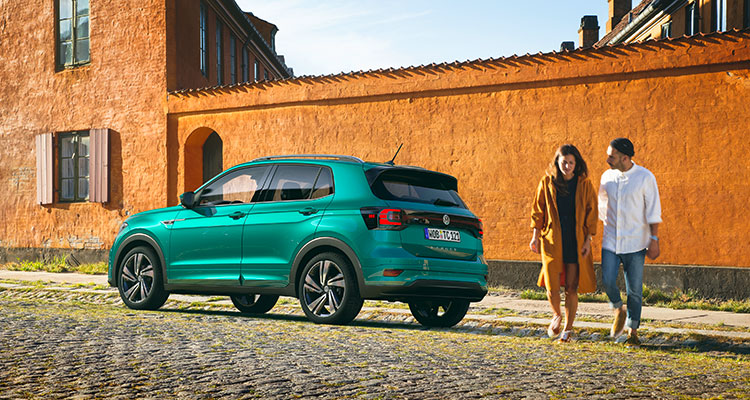 Because mechanically, it shares a lot with the Polo, using the same MQB A0 platform as the ubiquitous supermini.

Size-wise, it is longer, wider and taller than the Polo, but not by much.

How big is it? 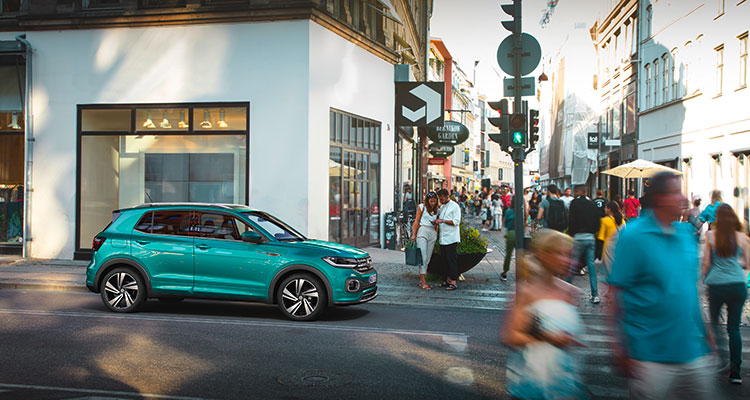 Drivers also sit 100mm higher in the T-Cross than they would in the hatchback.

What about boot space? 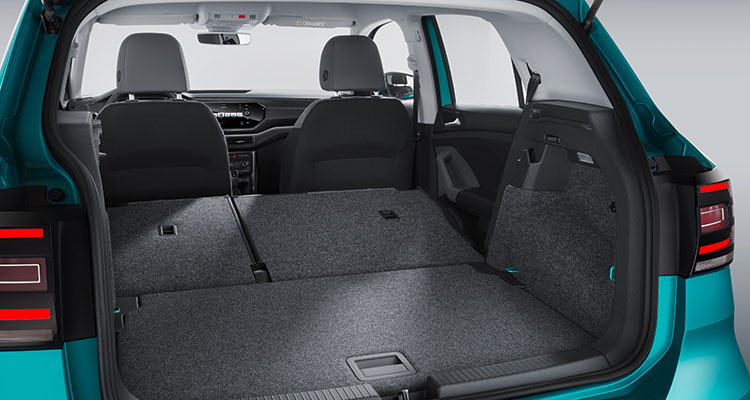 The T-Cross comes with a 385-litre boot, which is bigger than the Golf. Side the rear bench forward and that grows to 455, which almost tripled with the back seats down (1,281 litres).

What are its rivals? 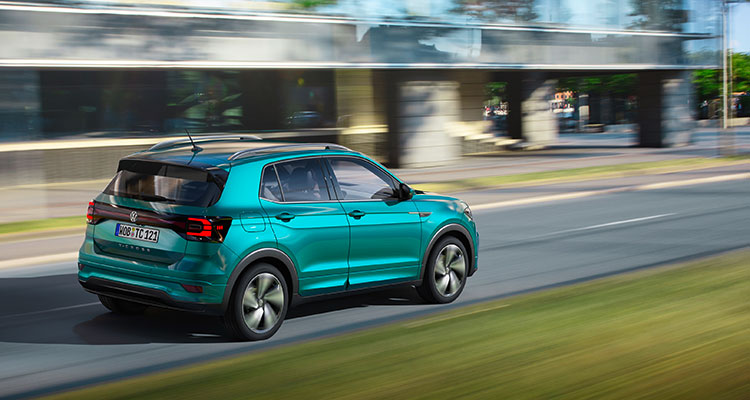 Cars not too dissimilar to the T-Cross are the Nissan Juke, Citroen C3 Aircross and SEAT Arona – so it’ll have plenty of strong competition to deal with from the off. 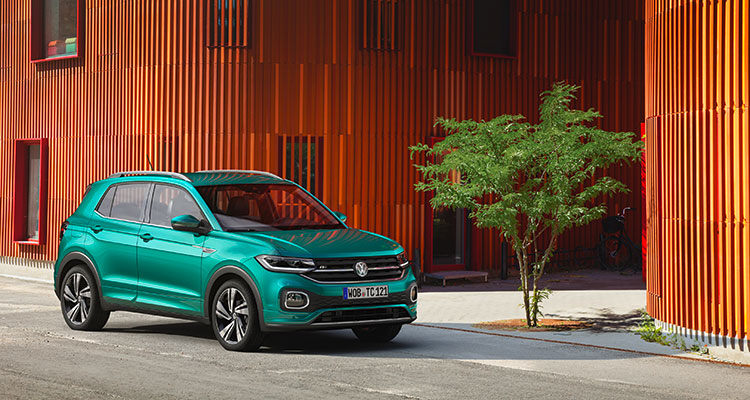 From some angles, a Polo, unsurprisingly. But it does have its own style, boasting chunky wheel arches, boxy profile and a tall bonnet, which should make it look more prominent look than any of the competition.

Around the back, there’s a striking red LED strip along the boot lid, not unlike more imposing SUVs like the Range Rover Velar.

What engines will be available? 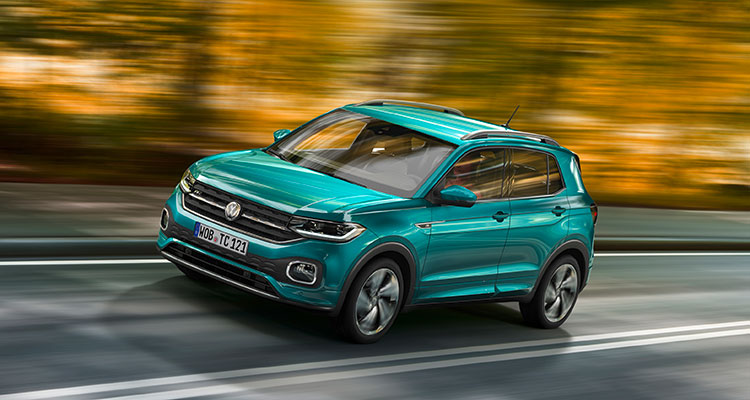 In the UK, the T-Cross will be exclusively petrol, coming with a one-litre three-cylinder turbocharged petrol engine with 94bhp or 113bhp.

Each engine comes linked to a six-speed manual as standard, but a seven-speed dual-clutch automatic is available as an option. The T-Cross will be front-wheel-drive only, so forget about any all-wheel-drive action.

Who is it targeted at? 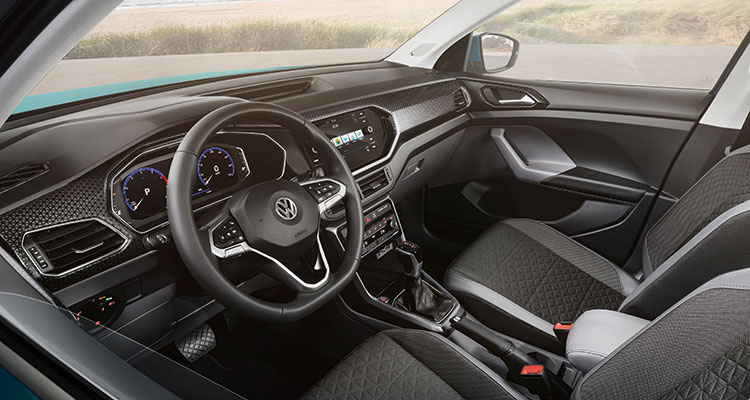 The T-Cross is most likely to appeal to young, small families, but like with the Juke, there’s a lot to love so it wouldn’t be weird to see empty nesters have a T-Cross on their drive way too.

Is it any good though? 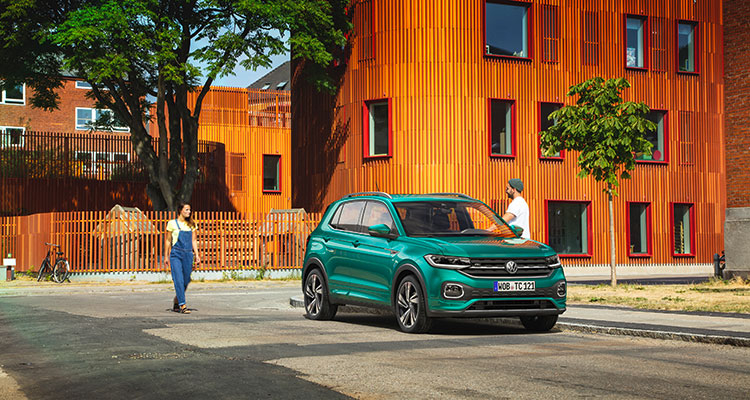 There aren’t any reviews of the finished thing yet. But a few magazines have driven the T-Cross in pre-production form and they seemed to be impressed.

Autocar wrote: ‘Practicality coupled with a funky design and strong engines suggest this compact crossover could challenge at the sharp end of its segment​’.

Meanwhile, Auto Express said the ‘Polo-based baby SUV is shaping up to be a real winner​’.

When can I have one and how much will it cost? 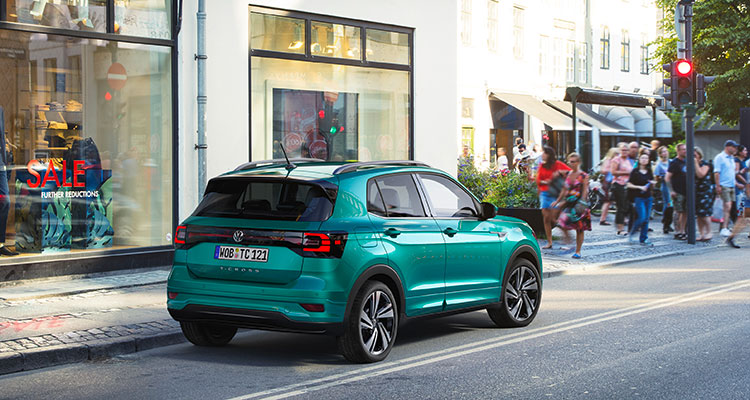 VW will begin accepting orders early in 2019, with prices expected to start from around £16,500.

Do you like the look of the T-Cross? Or is it one SUV too many? Let us know down in the comments.