The Nissan 200SX is an underrated and underappreciated drifter.

It may not be as well known as the Skyline or even the 350z, but the Nissan 200SX (A.K.A Silvia) is a veteran of the drifting world and has earned the respect and admiration of thousands of enthusiasts.

Some may say that the aesthetic is lacklustre and the power is underwhelming, but to many, the 200SX is simply one of the coolest cars you can be spotted in. So, what makes this classic JDM sports coupe so endearing? 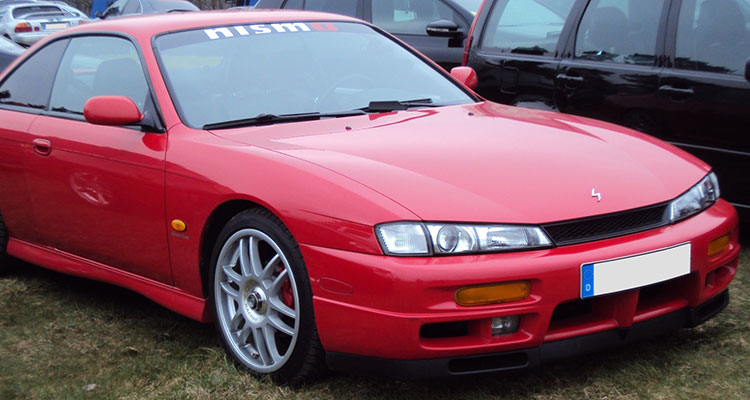 The very first Nissan to carry the “200SX” name was the Datsun 200SX, also known as the Silvia S10. Back then, it looked more like a friendlier and politer version of a 70s Mustang than the sports coupe it later became to be known as.

A couple of generations later, Nissan finally arrived at the design that would soon become the one we know and love today with the Nissan Silvia S13. Released in 1989, various naming for different regions and models became rather scattered and some would say the 200SX is as well known for its confusing naming as it is for its other greatnesses. 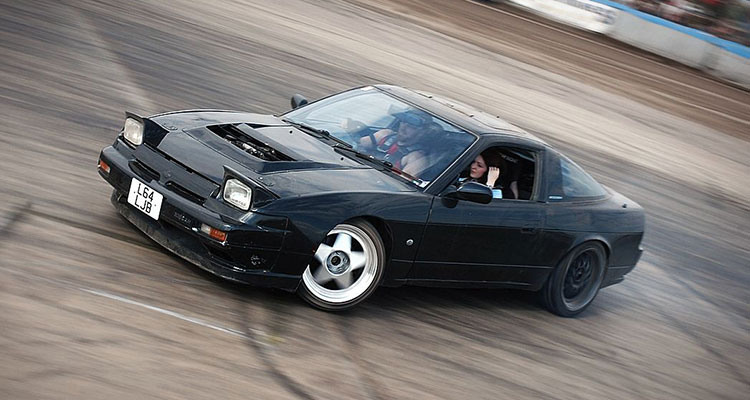 (S13 200SX characterised by its pop up headlights) Later refined in 1994 with the S14 200SX, then refined again in 1999 with the S15 200SX which were only released in Japan and Australia. The S14 200SX brought us the legendary SR20DET 2.0-litre engine which was renowned for its toughness and slightly larger than the 1.8-litre engine found in the UK S13 models. With the S13 producing 169hp and the S14 having 197hp, both models were able to do 0-60 mph in roughly 7-7.5 seconds. But it’s not the straight line speed for which they are known, but rather their fantastic ability to travel sideways, or in other words, drift! 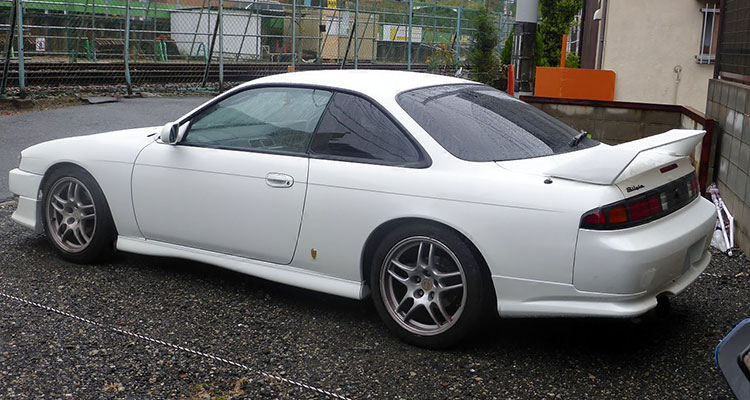 The 200SX truly shines when it is surrounded by tyre smoke sliding around a corner with its rear out. Described by many as one of the most manageable cars to drift thanks to great responsive steering, precise balance and just the right amount of grip. It’s on Initial D for a reason.

They’re fairly lightweight cars which is an obvious advantage when it comes to handling and makes them feel pliable and easy to adjust mid-drift. The balance of the car is near 50/50 and although the stock engine may not be the most powerful, it’s still perfectly tuned for spirited driving and initiating that perfect drift.

Not only does the car have the capability to drift, but let’s not forget it’s also a 90s JDM car that almost looks like a Skyline. It may not look as cool as the Skyline, but all it needs is a handful of modifications to be up there with the head-turning, spoiler-sporting, wallet-worthy drift cars. 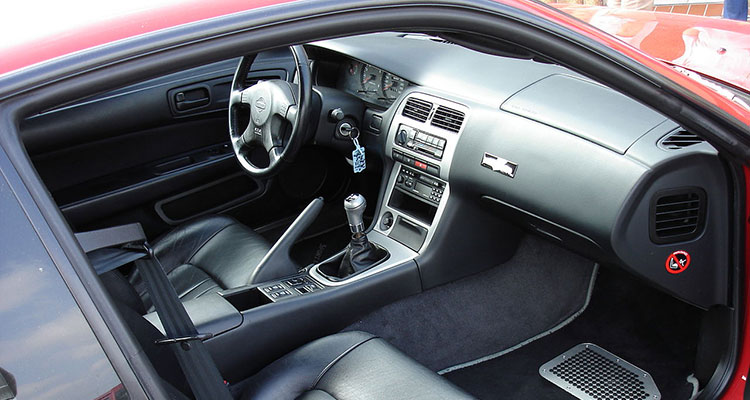 With today’s technology-ridden motors, the 200SX takes you back the roots of what makes driving so fun. A smooth and calm exterior design with no fake plastic vents or fake exhaust tips, rear wheel drive, great balance, manual transmission and a meaty-yet-reliable front engine.

Tuners love it thanks to the SR20DET being able to take a good beating and if you’re willing to put some money into it, the 200SX can quickly become a real force to be reckoned with.

What do you think of this cult classic?