For this month’s Cult Classics, we’re focusing on a 4×4 icon; the Jeep Wrangler.

The first Wrangler was not, technically speaking, a Wrangler. In the 1940’s, Willys-Overland came up with a 4-wheel-drive army utility vehicle developed for use during the Second World War. From then it has evolved into one of the best selling off-roaders of all time and here we will look back at the history of the mighty Wrangler. 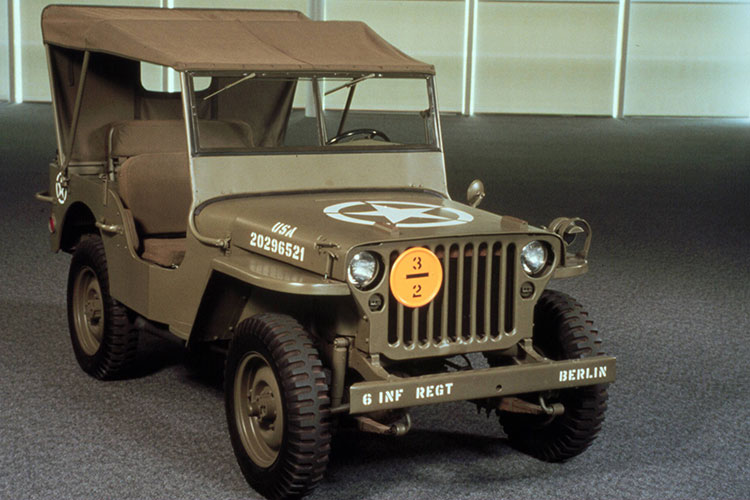 This was often referred to as a “jeep” and it proved so successful that a version was soon developed for non-military purposes. So, the CJ Series was born and went through many evolutions, having initially been designed with agriculture in mind rather than day-to-day civilian driving. First there was the CJ-2A which was a reliable and unshakeable beast, followed by the CJ-4 (although this model never made it to production) and then the CJ-5. 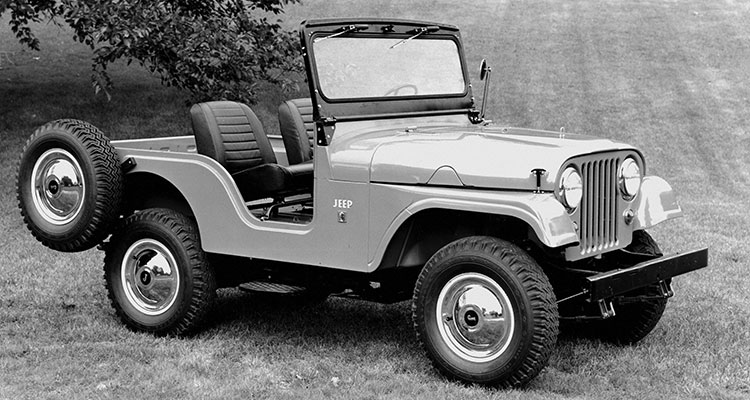 This model was the first official Jeep in the range and was in production for close to 30 years, a pretty impressive run by anyone’s standards. 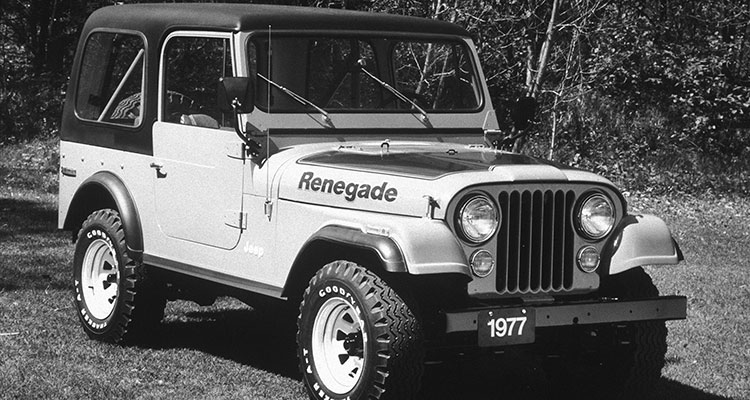 After two more CJ’s, came their replacement in. That’s right, it was time for the first proper Wrangler to make an entrance. Those rectangular headlights on the YJ made it stand out from the crowd, however round ones made a come-back on the TJ 11 years later and this was widely regarded as a brilliant decision. 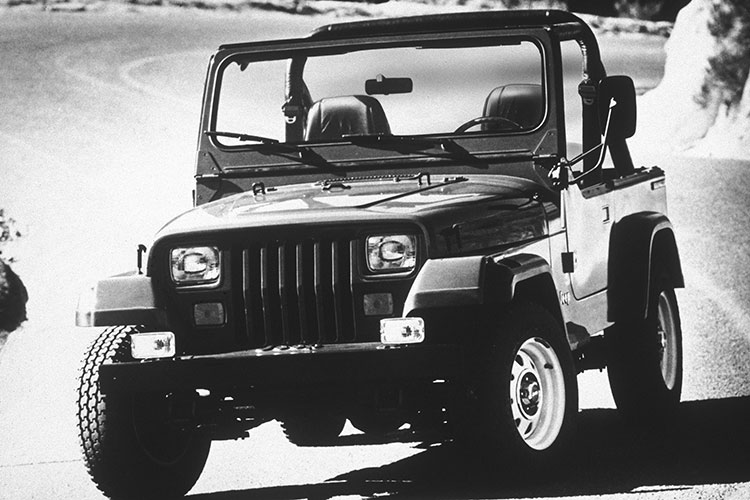 The first generation YJ models have that iconic slotted grille and overall they proved immensely popular, selling over 557K units during their production run. Because of this positive reception, few changes were made until the 4×4 was updated in 1997 to give us the TJ, after a whole year where no Wranglers were produced at all. The Rubicon was introduced in 2003 and this trim is still much-loved by Jeep fans. 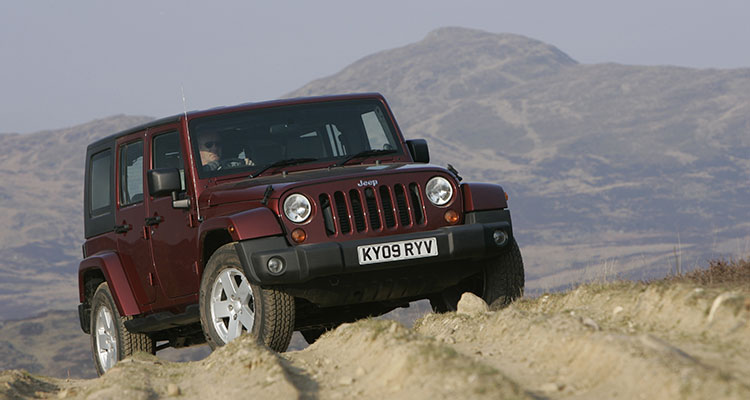 After the Wrangler Unlimited of 2004, it wasn’t long before a big design overhaul was needed to help the brand stay ahead of the competition. 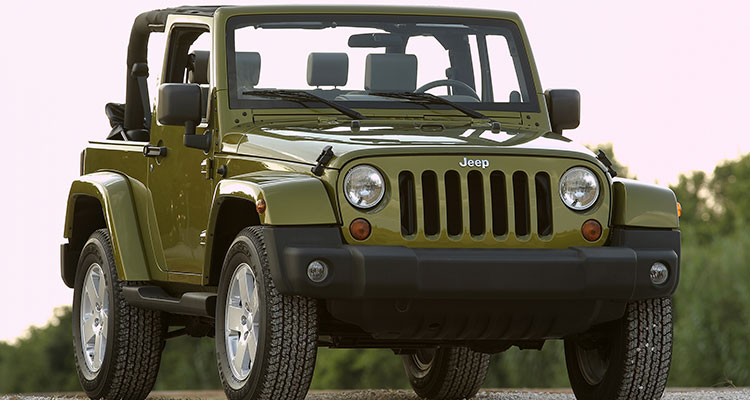 The JK (2007) promised a more comfortable ride and was a super-sized Wrangler on a new, larger frame. For the third generation, a four-door model was welcomed by all which could transport up to five passengers. 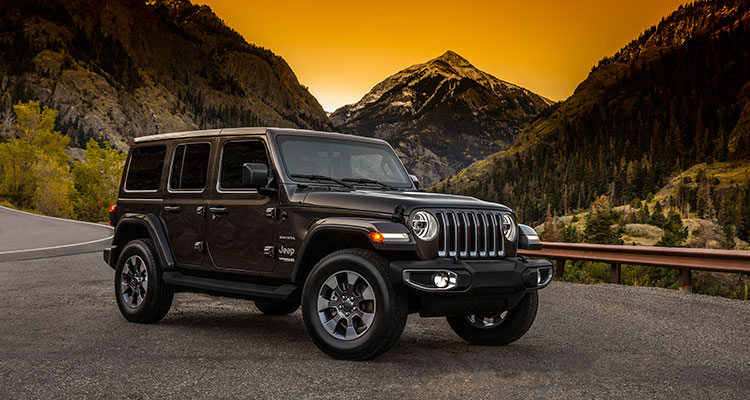 Now we have reached the 4th gen, 2018 JL, a modern twist on the Wrangler we know and love. You needn’t worry that it has strayed from the Jeep path, it still offers an unbeatable off-roading experience, just with added modern tech to help you on your way. 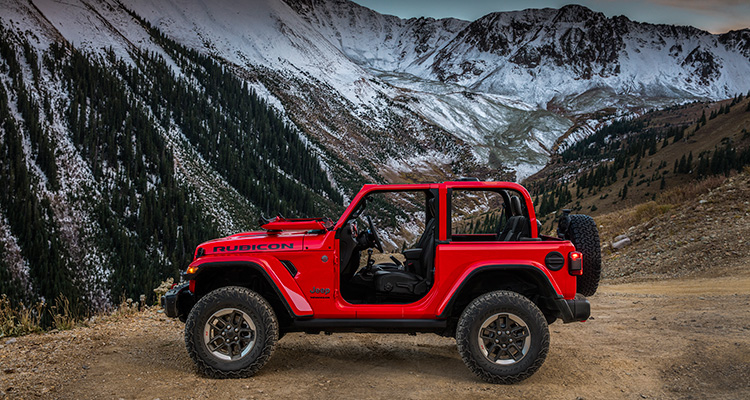 Speaking of technology, the future of the Wrangler looks to be of a hybrid nature – soon you’ll be plugging in rather than just filling the tank before a big adventure.