Opinions are divided when it comes to seeing gorgeous old bangers, such as the Jaguar E-Type, being stripped of their soulful engines and instead, powered by the silent whirring of electric motors. The cars may not be as nice to listen to, but fuel consumption is reduced to virtually nil and the resulting performance can often be an improvement from the original. If you love the classic car aesthetic and don’t have anything against modern EV technology, you’ll love these modernised, electrified classic beauties. 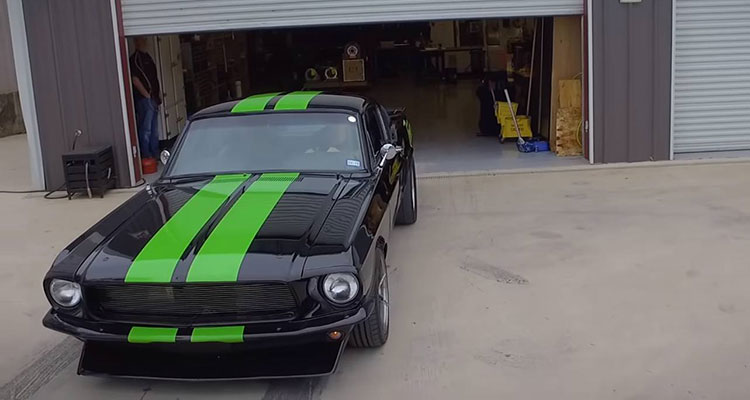 Created by a man in Texas called Mitch Medford, this ‘68 fastback has over 800 horsepower and produces around 1,800 lb-ft of torque. The madness doesn’t stop there either. They claim this electric Mustang can do 0-60 mph in under 2 seconds. 1.79 seconds, in fact. Compare this to the original stats; horsepower ranging from as low as 115 to 335 bhp and maximum torque in the most powerful model was 440 lb-ft. 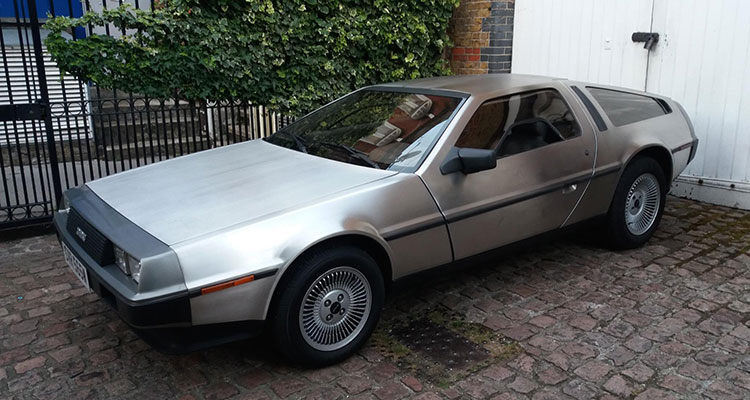 If there’s any car that deserves to be given the electric treatment, it’s got to be the very same car used in the iconic sci-fi film Back To The Future. Kitted out with 35 kW of power and capable of doing 0-60 mph in less than 5 seconds, this is the electric-powered DeLorean of the future. 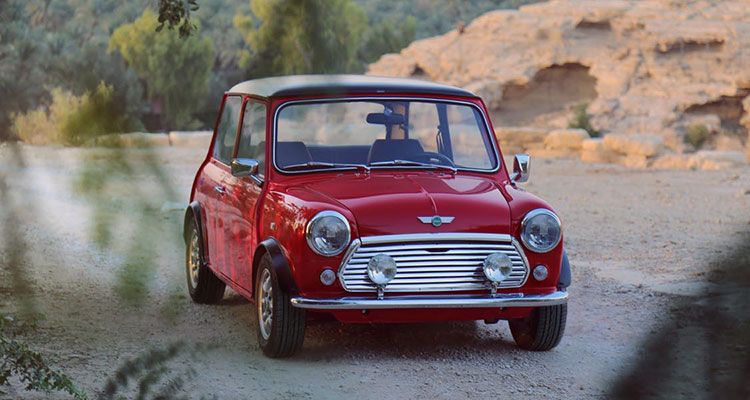 With it being so small and light, the classic Mini was another great car to convert to electric. Although it’s only got a range of around 65 miles and a top speed of about 75 mph, this little EV has been restored in the process making it mechanically pristine and retro at the same time.

This wasn’t a private job either, with it being achieved by BMW themselves in order to promote the new Mini EVs that they’ve created. 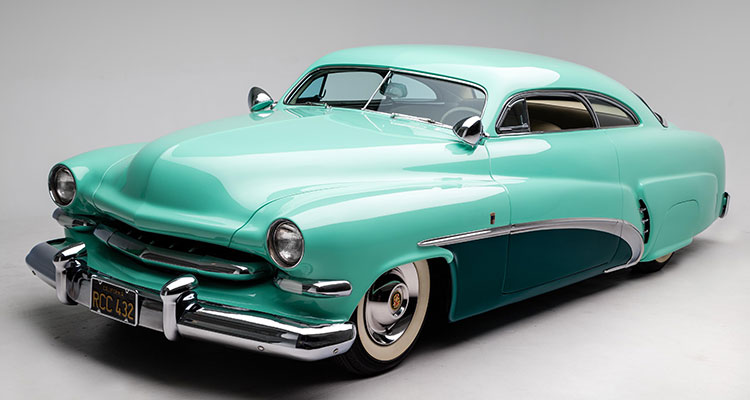 (an example of a mint-coloured Mercury)

Made famous by the eternally cool James Dean, this old-school coupe has been stripped of its old gurgling internal combustion engine and been fitted with some 21st century EV tech. It’s powered by an 85 kWh Tesla battery with the equivalent of roughly 400 horsepower and 470 lb-ft.

Not bad, but it doesn’t end there. The electric Mercury has also been fitted with a faux vintage V8 engine made of aluminium, simply so that we have something to gawp at when we lift the bonnet. 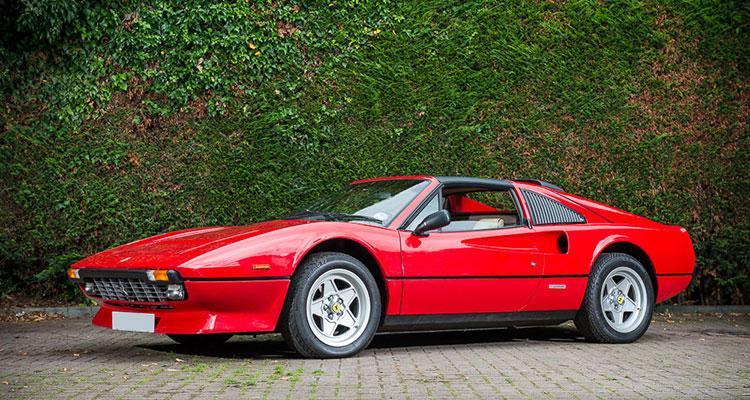 Former chairman of Ferrari, Luca Cordero di Montezemolo, went on record to state his dislike of the idea of an electric-powered Ferrari by saying “You will never see a Ferrari electric because I don’t believe in electric cars”. However, that hasn’t stopped a California-based EV conversion company from creating one.