Not many people have heard of the so-called “Tesla-killers” known as Polestar. So, what is Polestar, what are they doing and why should you care?

Like a secret weapon that no one’s aware of, Polestar are Swedish tuning specialists that were bought by Volvo in 2015 and is now Volvo’s own performance subsidiary company that’s responsible for developing Volvo’s electric and performance technology. Polestar is similar to what other manufacturers already have, such as Mercedes-Benz’s AMG, Fiat’s Abarth and BMW’s M subsidiaries, just to name a few. Polestar are set to soon release three new models solely under the Polestar name, two of which will be fully electric. Just like Abarth, Polestar will be selling cars as their own brand and are aiming to make a reputation for themselves as makers of high quality EVs. 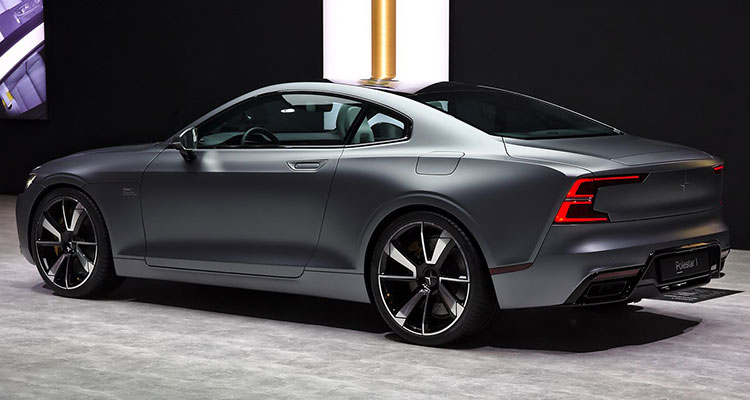 As Volvo has already stated, they’re planning to have all of their cars be at least partly powered by electricity from 2019 onwards, so it makes sense that Polestar is not just performance focussed, but also an electric-focussed division of Volvo as well. In June last year, Volvo announced that Polestar would begin producing high-end electric performance cars to compete in the fast-growing EV market. Although there are 3 Polestar cars on the way, these will not be their first production vehicles. The Volvo S60 Polestar and Volvo V60 Polestar were the first examples of what the company are capable of and the Volvo XC60 Polestar was another great example of their talents with hybrid engines. These 3 vehicles were essentially just modified Volvo cars, but now they are set to release 3 new and separate cars that will have the Polestar name on them from the very start. The Polestar 1 is a hybrid coupe set to be released in mid 2019, said to rival Tesla’s own line of EVs. At the moment, the world knows very little about this luxury coupe, with one of the only things we know about it is that it’ll be powered by a 592bhp hybrid engine. The Polestar 1 will be showcased at the Beijing motor show and is said to already have around 6,000 potential customers showing interest. However, for the hefty price of £116,000, we won’t exactly be seeing these cars everywhere. 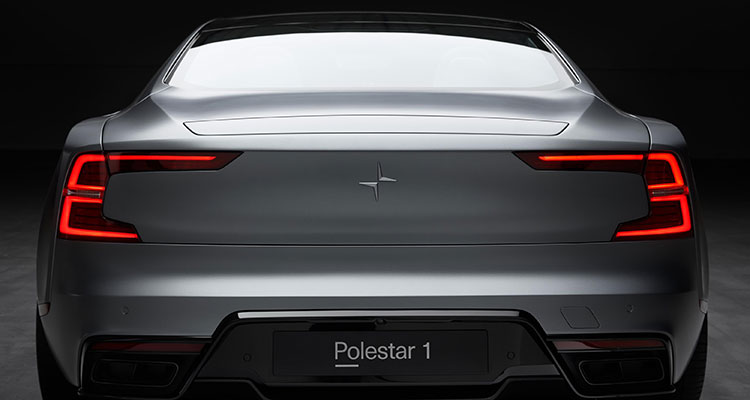 The second mystery car set to be released under the Polestar name is the “Polestar 2”, which is a fully electric luxury hatchback saloon set to rival the Tesla Model X. Due to go into production late next year, the Polestar 2 is an all-steel hatchback that will cost as little as €40,000, which is far cheaper than the Model X’s price tag of around £70,000. 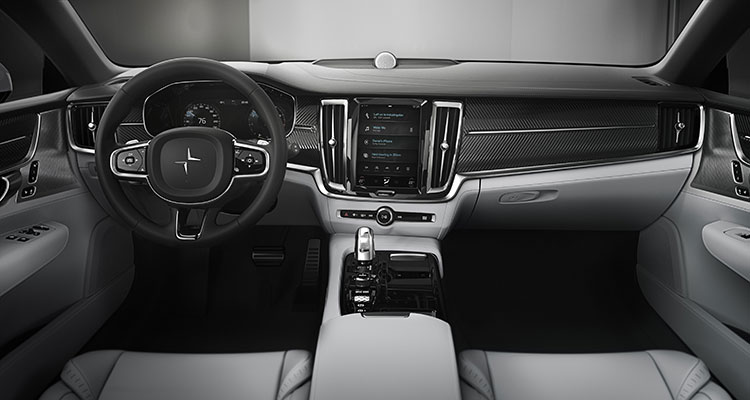 We can assume that this model will be a lot more popular than the Polestar 1 thanks to the lower price and the fact that it’s fully electric, with a great range of around 200 miles. But it doesn’t end there, Polestar also have an even more mysterious 3rd model in the works as well and it’s called the (you guessed it) Polestar 3. This one is said to be an SUV and is due to be released in 2022, but that’s pretty much all the information that they’ve given us at the moment. 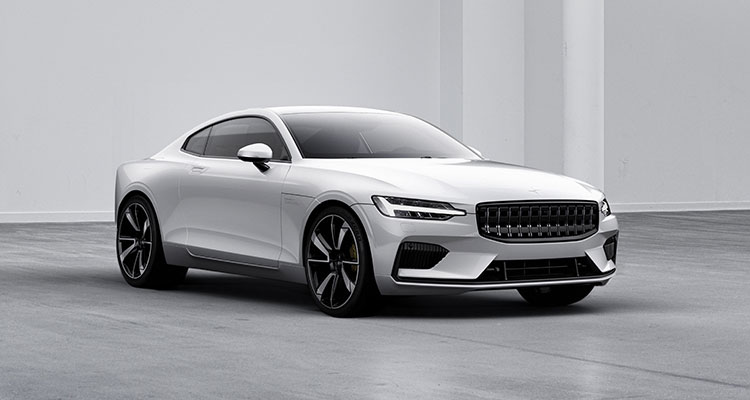 It seems that Volvo is not only joining the electric race, but is also getting on board with having a performance arm of its own as well.

Do you think Polestar will become a household name, just like Mercedes AMG and BMW M? Let us know!