Back in 2011, the Range Rover Evoque set the compact SUV marketplace alight.

It was the first time a premium name had thrown its hat into the ring regarding downsized offroaders. The result was an instant sales hit, with more than 772,000 sold around the world and a fifth of those going to buyers in the UK.

Seven years later, Land Rover has returned to the scene of the crime and unveiled the second-generation Evoque.

You can order the new Evoque right now, with a view to having it on your driveway by Spring 2019. 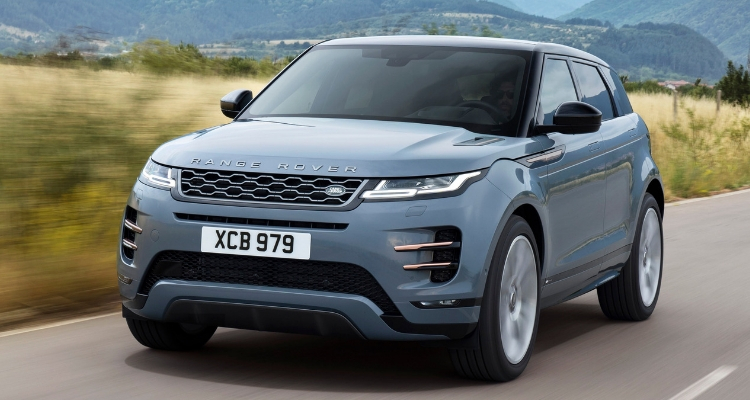 The original Evoque was great to look at, so understandably, Land Rover’s designers have been keen not to break what worked first time.

Some key design traits have been kept, such as the clamshell bonnet, the bulging front wheel arches and the super-slim rear glass area. However, the rear-end adopts a similar look seen with the Velar, with the blacked-out strip below the rear window.

The car is now cleaner along the flanks, with the horizontal creases of the original smoothed over, while the door handles retract into the doors.

Wheel sizes have been upped, riding on 17-inches as standard, rising to an optional 21-inches.

Overall, the end result is an Evoque that looks more grown-up and sophisticated than before. 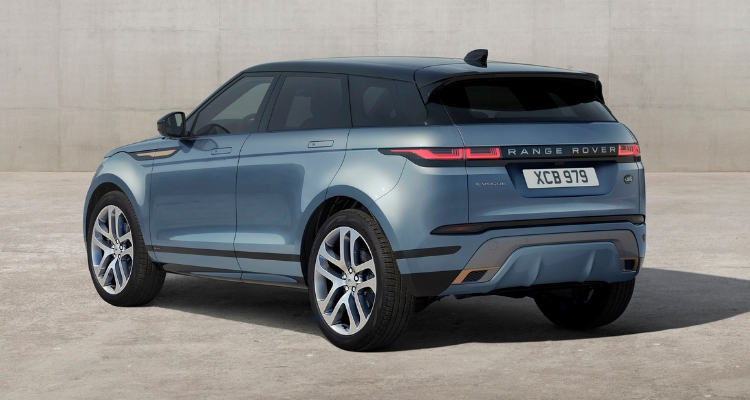 More than 90 per cent of the car’s body components are new, but beneath the surface, there’s a new platform and the Evoque mk2 is the first car from Jaguar Land Rover to use it.

This all-new Premium Transverse Architecture has been designed to offer smaller JLR models more scope for technological progress than the old LR-MS set-up, which can be traced back to the mk2 Freelander.

Consequently, the cabin is more spacious and the boot is ten per cent larger, rising to 591 litres. Even the fuel tanks are bigger, meaning the new Evoque is capable of going further for longer (diesel: 65 litres, petrol: 67 litres).

The Evoque will now only be offered as a five-door, with the three-door coupe getting the chop. 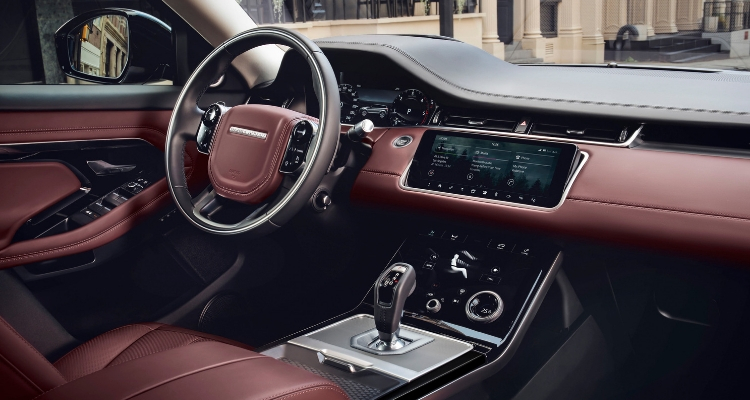 Buyers will be able to choose from one of three petrol and three diesel engines.

Every engine comes linked to a new nine-speed automatic gearbox, except the entry-level diesel which uses a six-speed manual with front-wheel-drive.

Within the first year on sale though, a less powerful three-pot turbo petrol will join the range, as a standalone petrol or a plug-in hybrid with a competitive electric-only range. Land Rover execs insist the hybrid’s larger battery doesn’t impact on the cabin or boot space.

Are you impressed by the new Evoque? Leave your thoughts in the comments…