Skoda’s forthcoming Kodiaq vRS has entered the record books for being the fastest seven-seater SUV to complete a lap of the Nürburgring’s legendary Nordschleife.

A cranked-up performance version of the Kodiaq has been on the cards ever since it was revealed back in summer 2016. Now it’s showing what it can do ahead of its official unveiling at the Paris Motor Show in October. 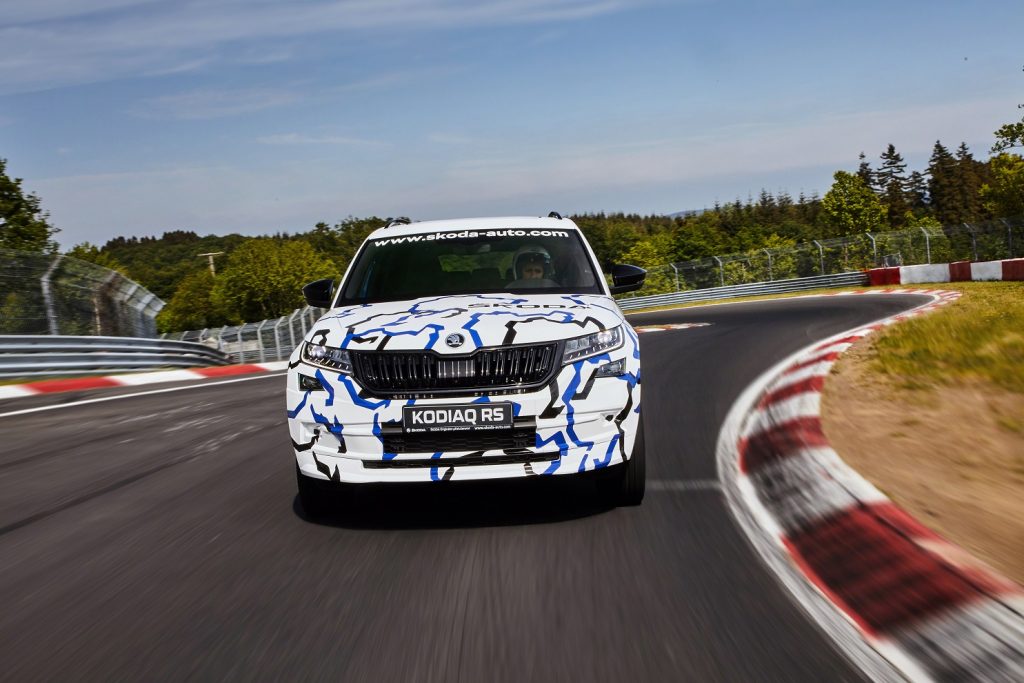 The performance offroader made it round the 20.832-km-long circuit in 9:29.84 minutes – the fastest time around the Nordschleife for a seven-seater SUV.

It’s worth stressing the ‘seven-seater’ part. The record for the fastest SUV period was set by the Alfa Romeo Stelvio Quadrifoglio last year – and it was 1:38.14 minutes quicker.

Behind the wheel of the Kodiaq vRS during its record-breaking lap was racing driver and occasional Top Gear bod Sabine Schmitz.  In 1996, Schmitz became the first woman to win the 24-hour race at the Nürburgring before winning again the following year. 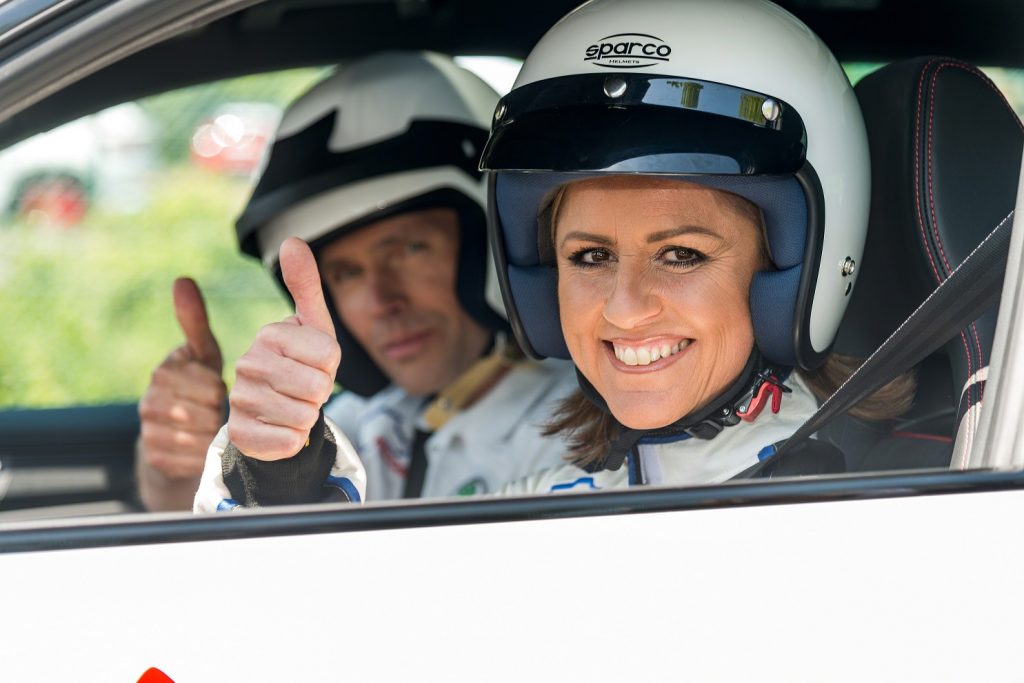 She described the Skoda Kodiaq vRS as “great fun on the track”.

“Skoda has made full use of its large SUV’s potential with the Kodiaq vRS,” commented Schmitz, who has driven round the Nordschleife more than 30,000 times.

“I can certainly imagine that I’ll be encountering the Kodiaq vRS regularly during my laps around the Nordschleife in future.” 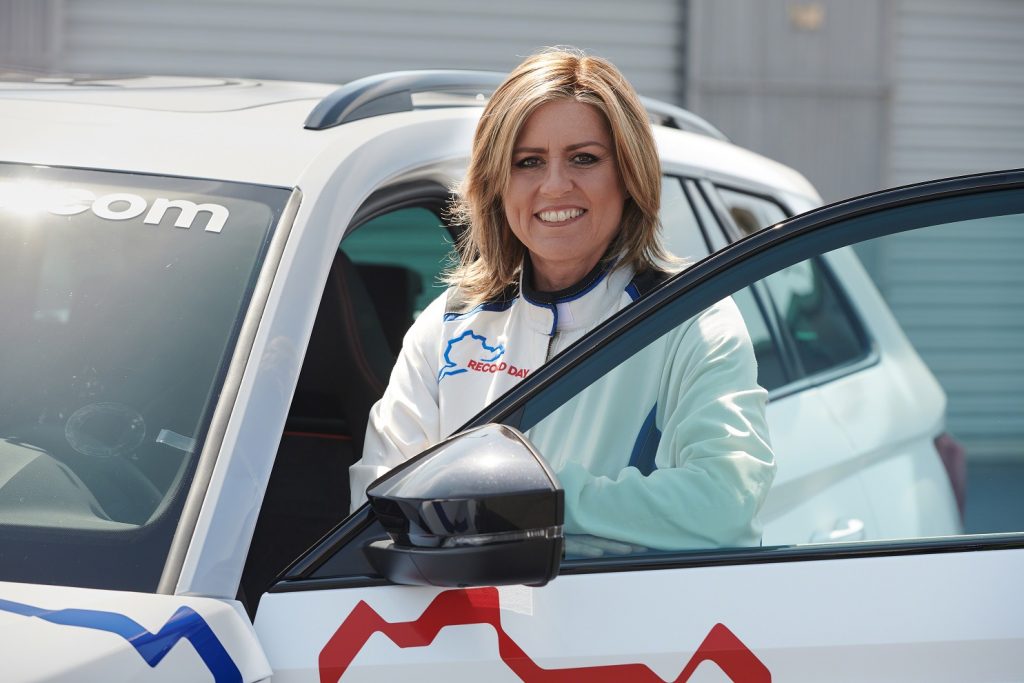 There are still some hazy spots in the Kodiaq vRS’ technical details. However, we do know that it will use a new two-litre 237bhp bi-turbo diesel engine that’s already available in the VW Tiguan.

For an idea of how fast it is, this engine can get VW’s SUV from zero to 62mph in 6.5 seconds. So expect something similar when the Kodiaq vRS appears in Skoda showrooms early 2019.