SSC’s next supercar could break the 300mph barrier

Although the SSC brand may not be as well-known as Bugatti, Koenigsegg or McLaren, they’re about to put themselves back on the map with their next car. The SSC Tuatara is set to be the fastest supercar in the world come mid-2019, boasting the very best state-of-the-art technology and aerodynamics allowing it to take the number 1 spot for fastest production car in existence.

What are the stats? The Tuatara houses a custom-built 5.9 L V8 that’s capable of producing up to 1,750 bhp when running on E85 flex fuel and redlines at 8,800 rpm. It’s RWD, mid-engined and weighs around 2,750 lbs (1,247 kg). It uses a 7-speed semi-auto transmission, twin-turbochargers and dual water to air intercoolers.

Although the drag coefficient is already lower than that of the Veyron and Agera RS, SSC say that “there’s still work to be done”. Formerly Shelby SuperCars Inc. (not related to Ford’s Shelby), SSC are the only supercar manufacturers to be based in America. Probably best known for their other supercar, the Ultimate Aero, which still stands today as the 3rd fastest car in the world, with a top speed of 256mph. Around the time of its release in 2006, it was the fastest production car in the world.

SSC’s CEO Jerod Shelby had this to say: 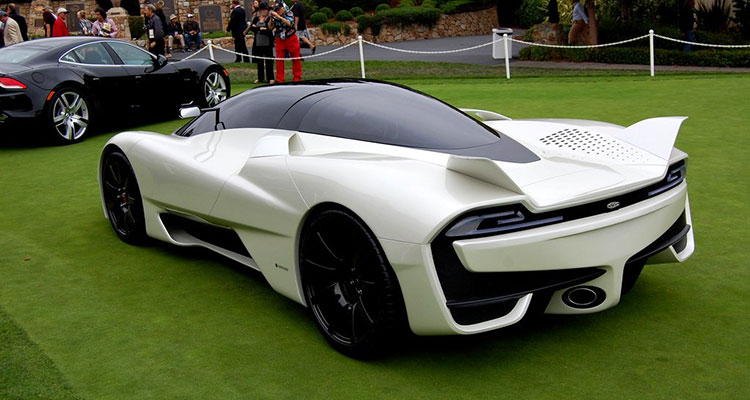 “We wanted the engineering to exceed anything we had done before and what our competitors are doing, but the overarching goal was 300mph.”

“The knowledge I have of our competitors, I feel that we’re the only ones that really have a legitimate shot because of the drag numbers and the horsepower that we’re producing.”

With that said, it sounds like they’re fairly confident that the Tuatara will become the fastest car in the world. To do so, the car will have to be able to exceed 277.87 mph which was achieved by the Koenigsegg Agera RS in 2017.

What does Tuatara mean? 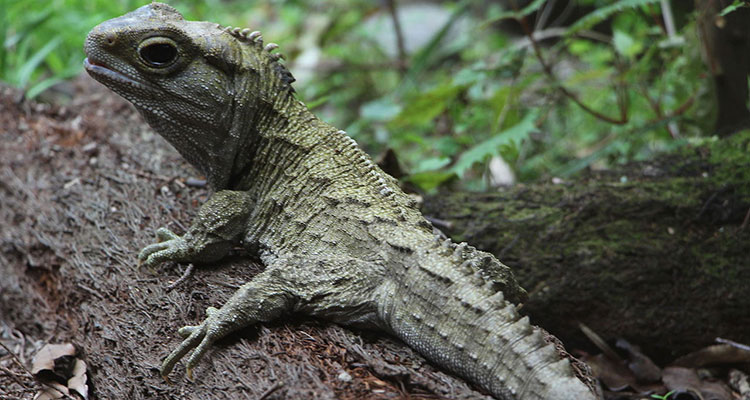 The name itself comes from a lizard found in New Zealand. The Tuatara (pronounced too-ah-tah-rah) is a one-of-a-kind animal and the only species in their order of reptiles due to their unusual characteristics, such as lack of external ear holes, a holey skull and their ability to live past their 150th birthday.

As for why SSC named their next record-breaking car after this lizard…we’re not exactly sure. They are known for being the fastest-evolving creature known to mankind, but other than that there’s nothing particularly “fast” about this creature. They’re often referred to as the world’s most interesting reptile, so perhaps that’s what SSC was going for. Or, maybe someone at SSC just likes lizards…

Come midway through next year and we should be seeing this amazing car in action.

We’re sure to hear more about how this crazy machine develops, so to stay up to date, you’re already in the right place here on Motor-Vision.